Rumors that Nam Ji Hyun of 4MINUTE is currently dating DJ R.Tee is a hot topic as alleged picture evidences that supports this rumor is currently going viral in Korea.

A post on a famous Korean online community called Pann that has a collection of pictures and explanations is currently going viral among Korean K-Pop fans.

“They had a date shopping at IKEA and witnesses are starting to show up.” 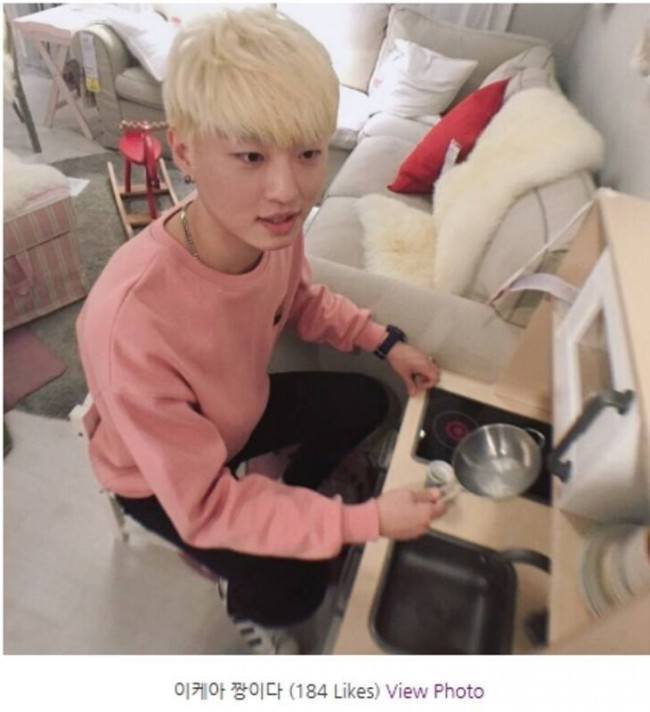 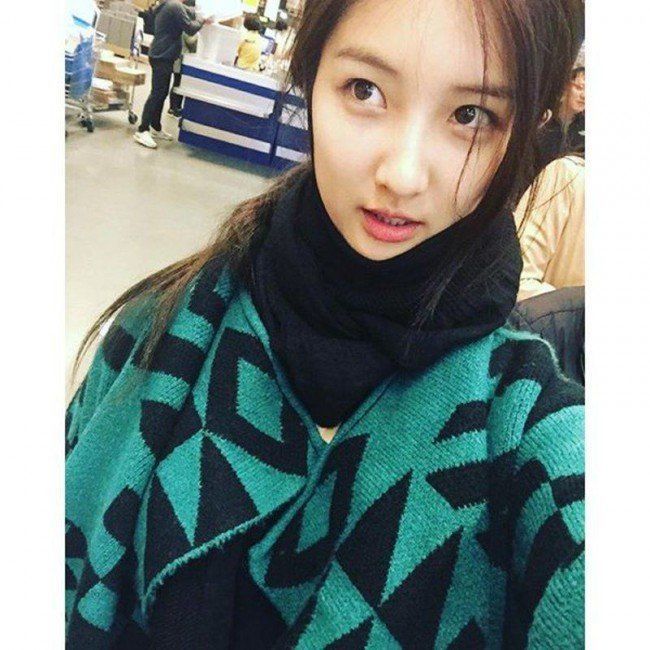 “Pictures of them at the same place” 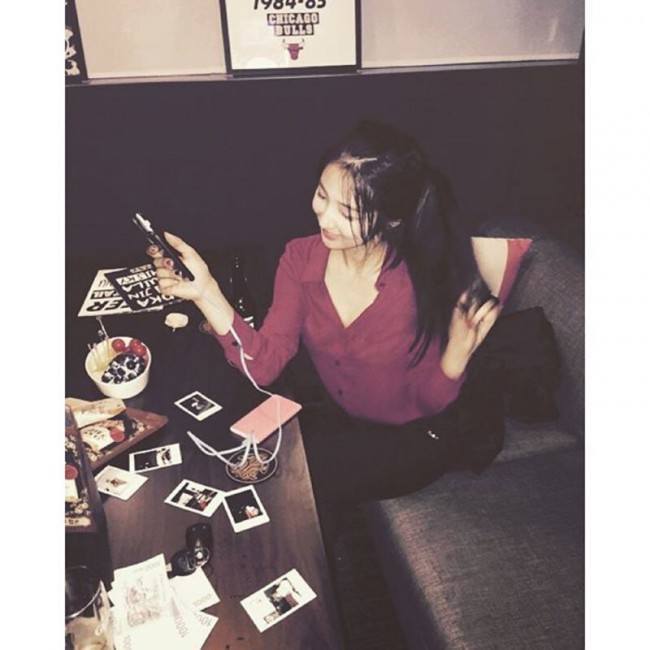 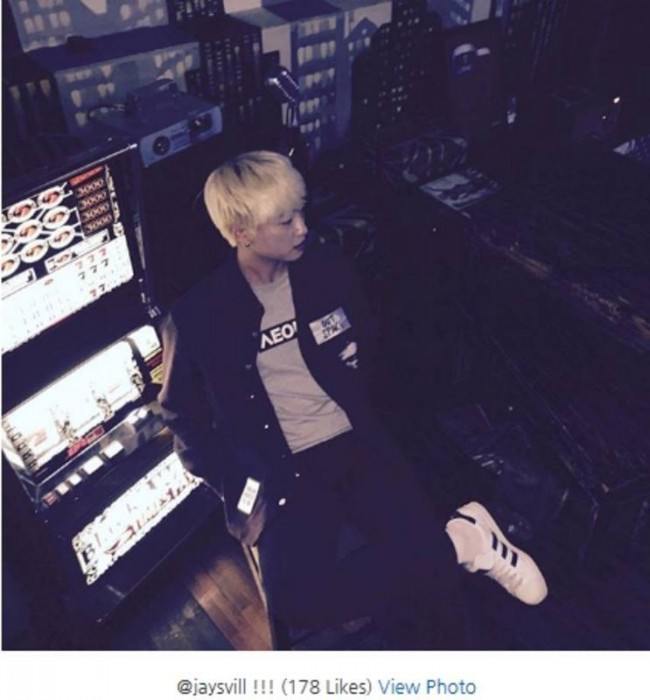 “This is a picture of DJ R.Tee’s after party at a restaurant called Jin Satto.” 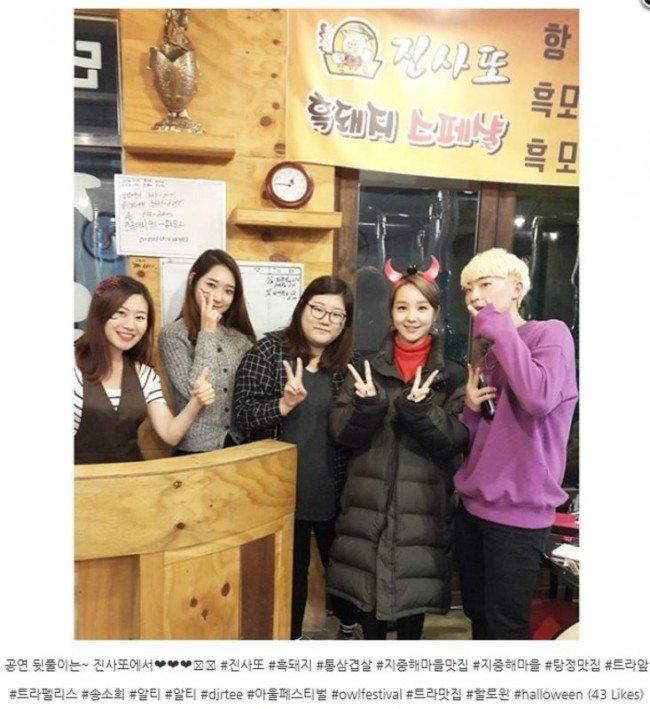 “This is an autograph that Jihyun left at the same restaurant after she took part in the after party.” 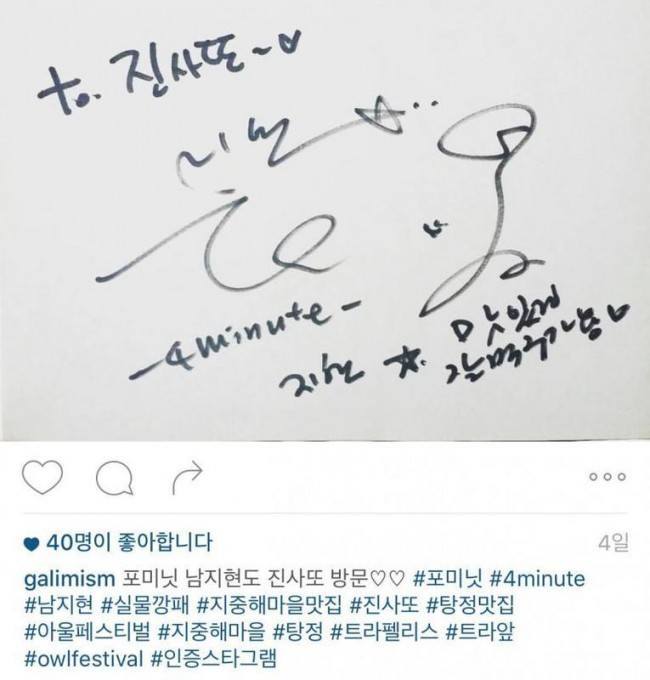 “All the fans already know that they are dating. She went to not only his concert but his after party. This is good for her as she’s not really talked about much often and at least this way she could get some attention.. Oh maybe it won’t get people’s attention anyway?”