The sexy uniform look has always been a popular concept among K-pop groups. It’s been done time and again by several groups, but some seem to have had a better reaction to fans than others. Check out this compilation of five girl groups who pulled off the sexy uniform concept flawlessly! 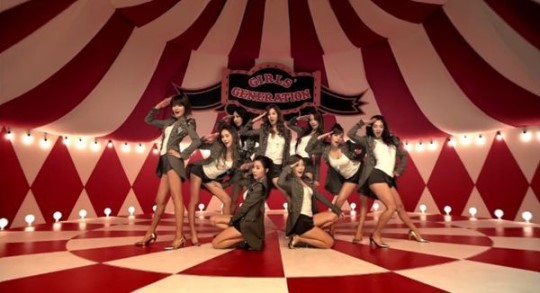 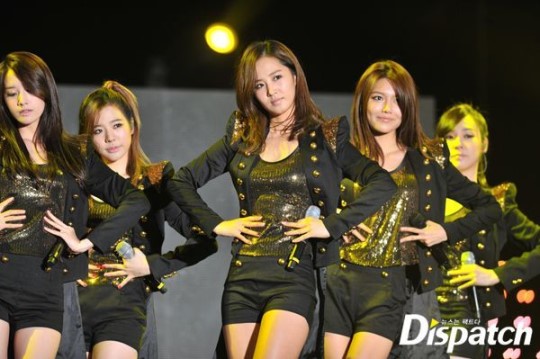 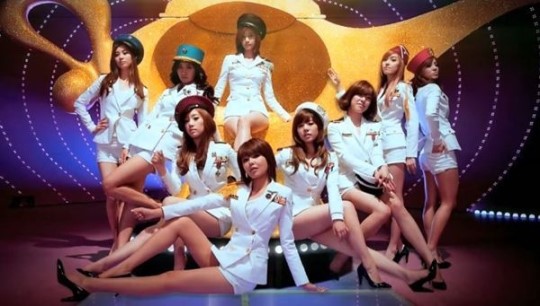 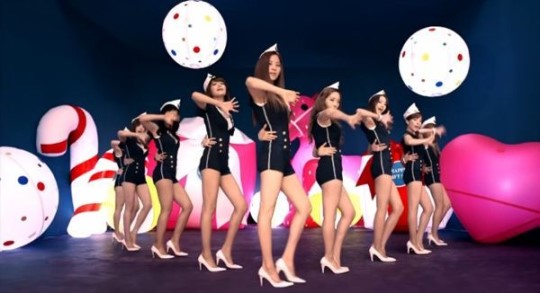 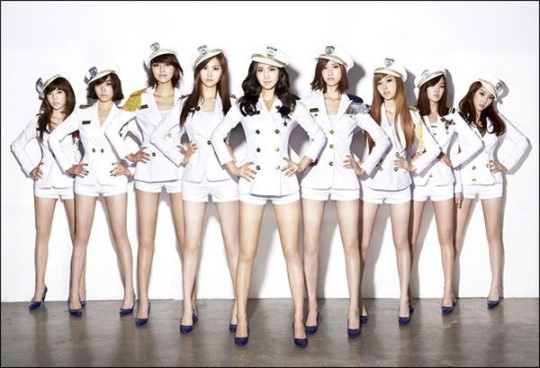 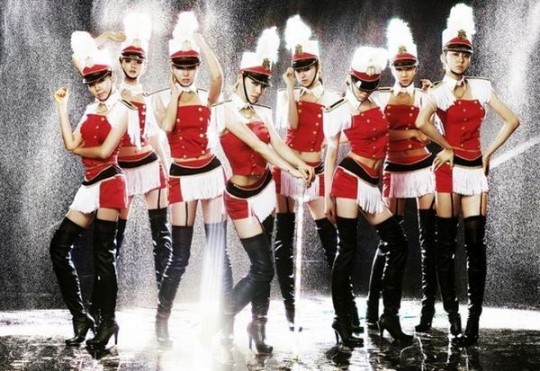 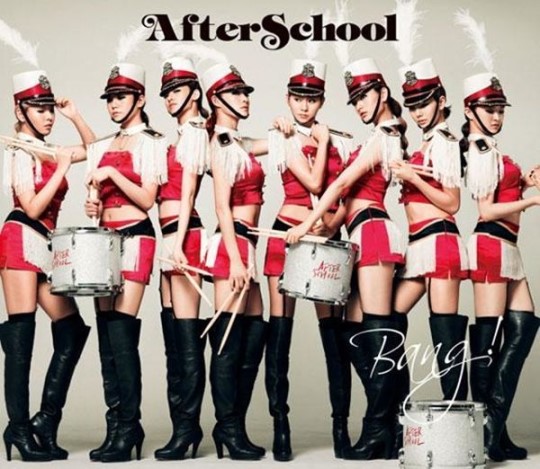 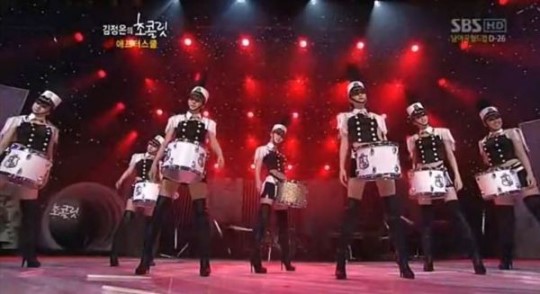 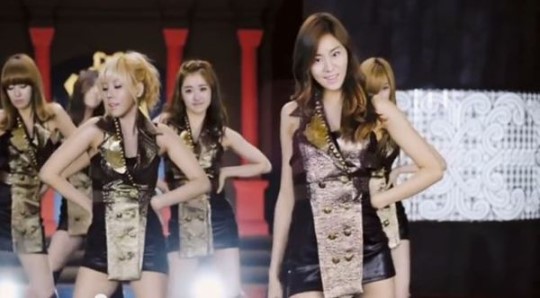 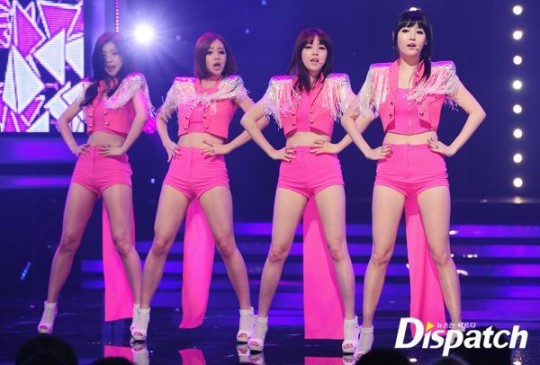 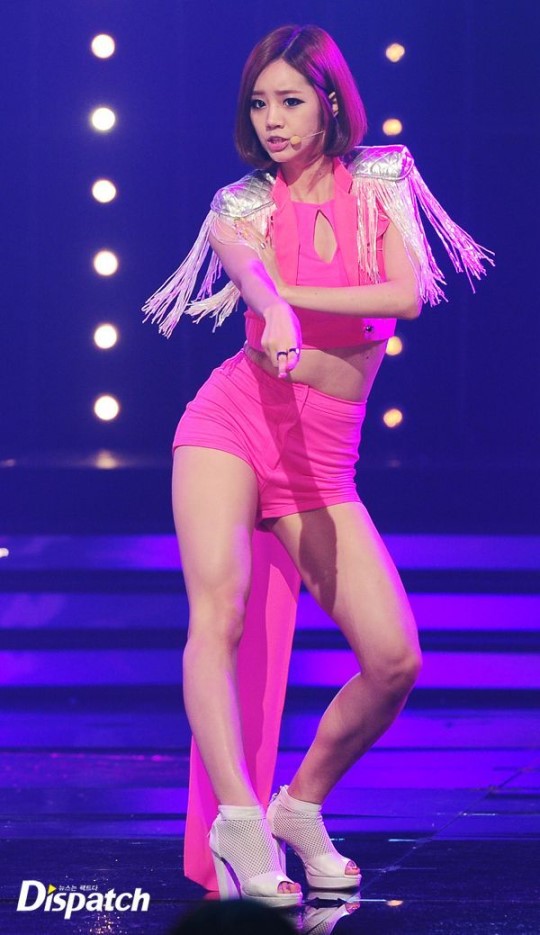 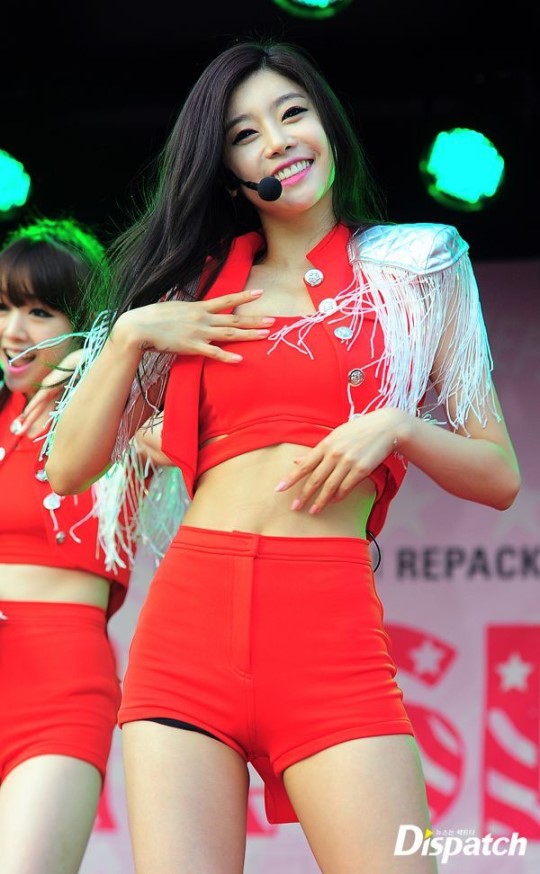 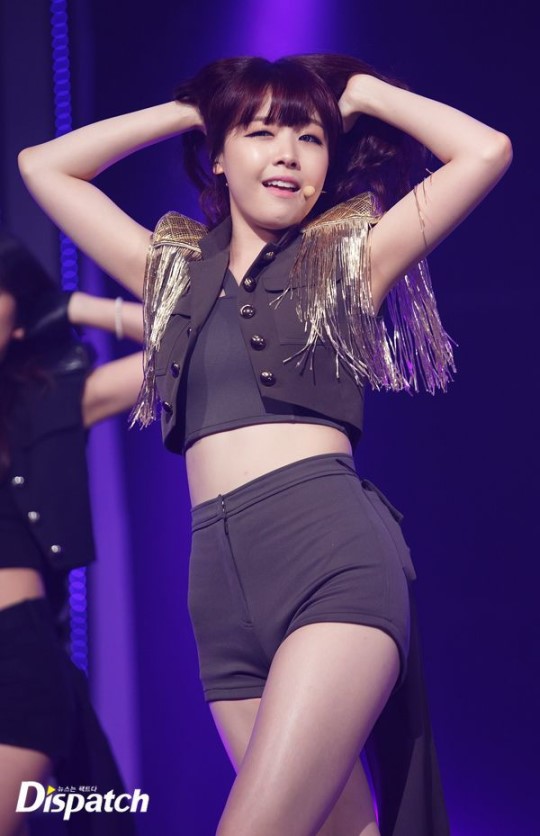 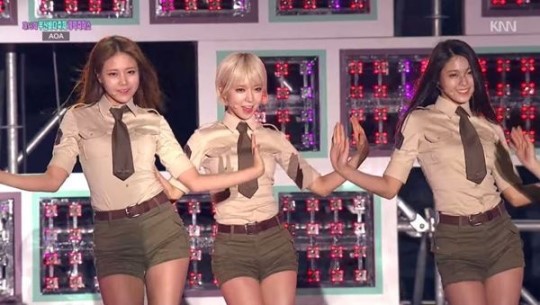 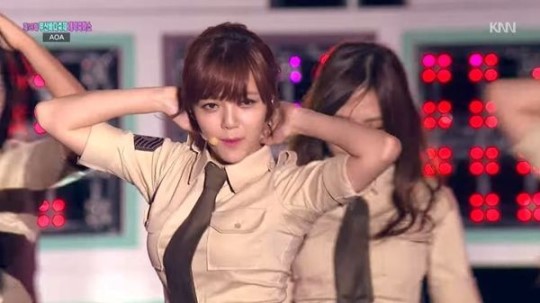 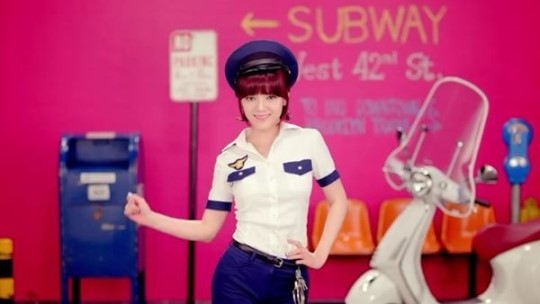 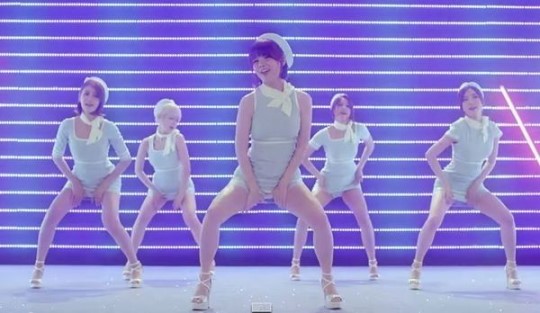 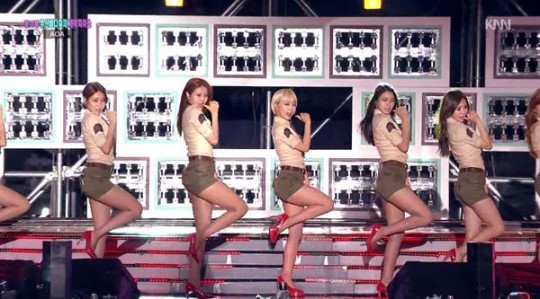 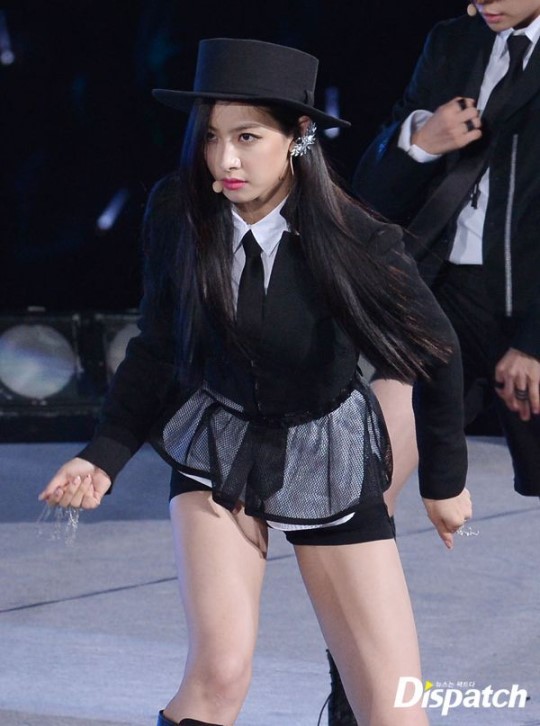 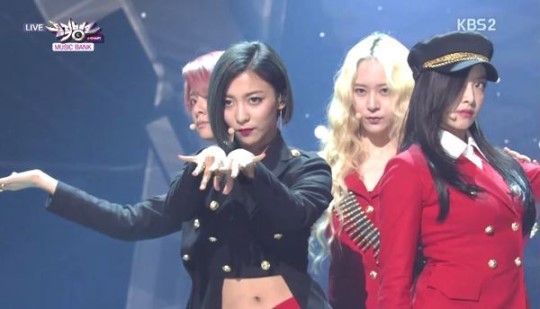 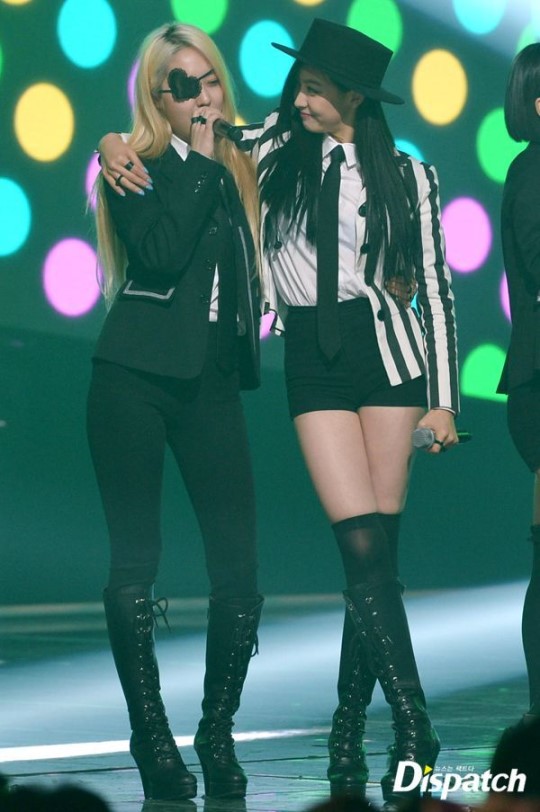 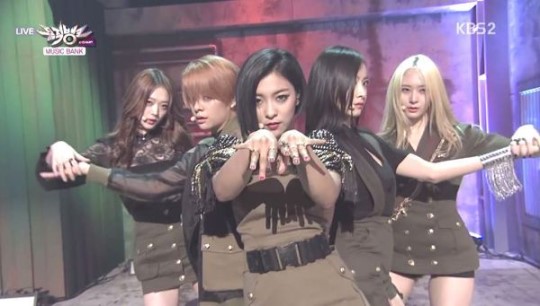 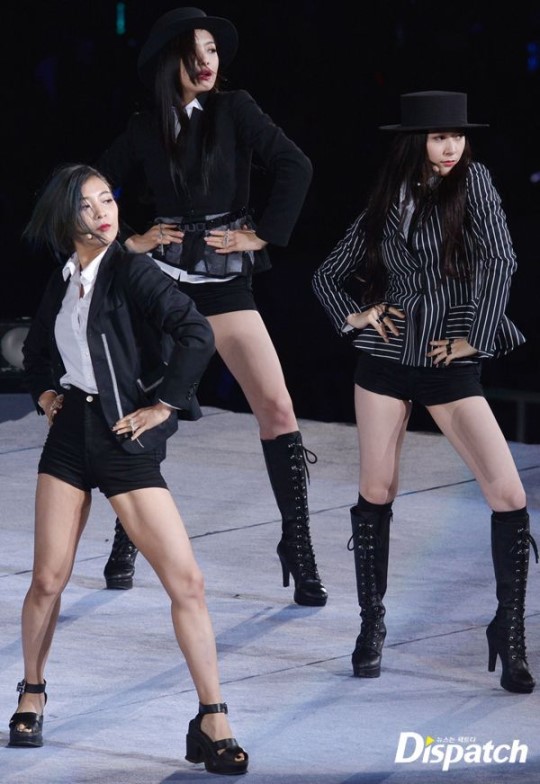 BONUS: Apink brings a pure and young concept with their refreshing uniform concept! 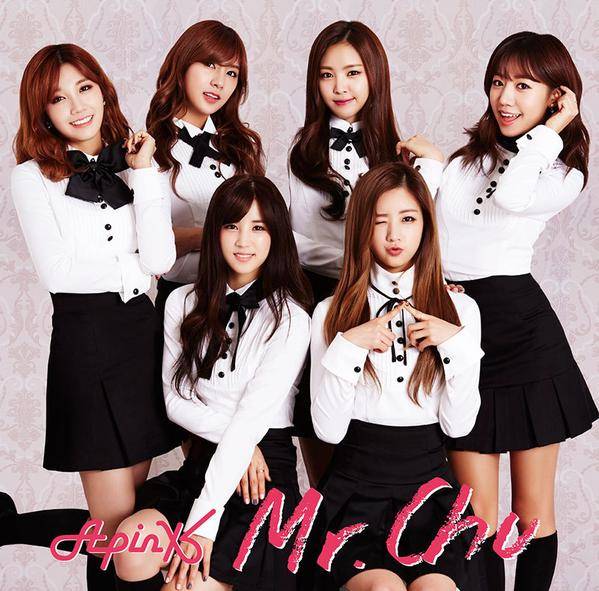 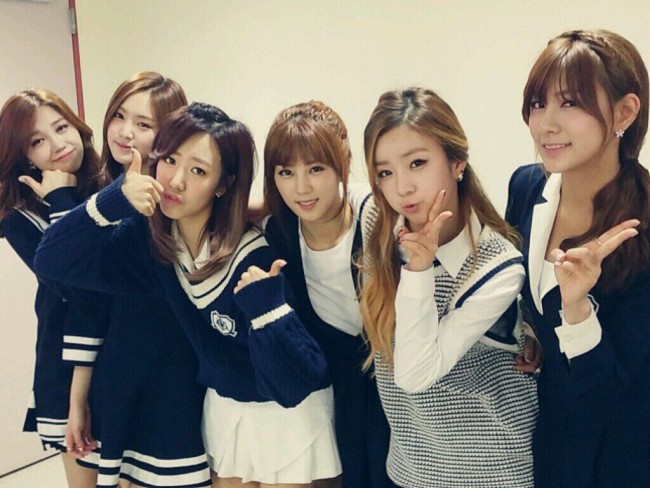 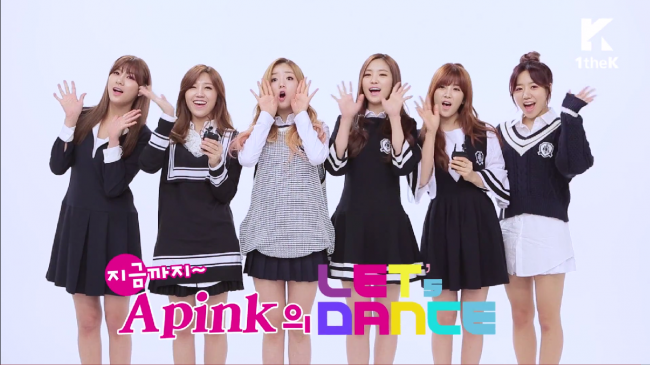