According to multiple entertainment personnel, After School’s Jungah is currently in a relationship with Jung Chang Young, a professional basketball player for the LG Sakers. An official stated, “They met in a friendly gathering and the meeting developed into something closer. They seem fairly open about the relationship, enjoying the company of each others’ friends as well.

Although After School’s company, Pledis Entertainment, initially denied the relationship stating they were just close friends, they have re-confirmed the relationship after checking with Jungah. They stated, “Although they are not yet dating, it is true that they have good feelings for each other.” In other words, they are going through what is usually referred to as a “Some” relationship in Korea.

This announcement did not come as a shock to many netizens. Fans have already guessed at the relationship due to the fact that the two have been hashtagging each other’s initials on their respective Instagram accounts implying that there is something going on between them. However, the posts have since then been deleted. Netizens also noted the similarity in their usernames.

Meanwhile, back in March 2015 netizens accused Jungah of undergoing plastic surgery after making an appearance at the Kiok 2015 F/W Collection at Seoul Fashion Week. While After School has been inactive in the Korean music industry, the group released an album in Japan earlier this year with the title track, “Shine.” 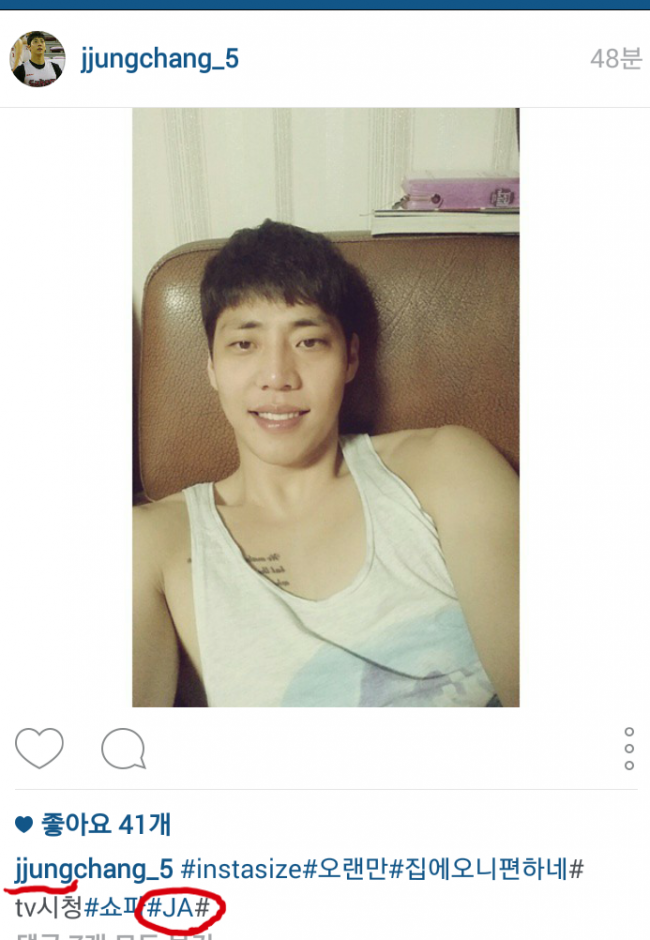