Many artists are accused of continually reusing the same concept, but recently solo singer Ailee openly admitted to doing so.

Ailee’s powerful voice and personality make her a good fit for songs about breakups and revenge. Despite the songs being very catchy and vocally impressive, however, many fans have been complaining that the singer isn’t using her talent wisely and is wasting her time recycling the same concept. In a recent broadcast, however, Ailee openly admitted to recycling the same concept, causing laughter among viewers. 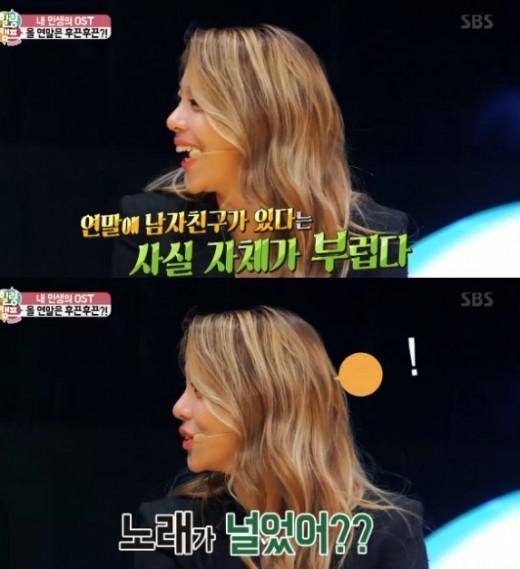 [+ 1907, – 59] She’s got such good voice color and emotions that she could do so much more genresbut her agency doesn’t seem to use her to her fullest potential..

[+ 1700, – 40] I personally love ‘Heaven’ the best I hope she does more emotional songs as opposed to her strong songs