After the success of his most recent drama Reply 1988, Park Bo Gum has become one of the hottest actors in the industry.

And with both the actor and BTOB‘s Sungjae confirmed for upcoming drama Moonlight Drawn By Clouds, many netizens expressed their anticipation for the drama to reveal its female lead. In fact, the identity of the actress set to star in the drama has become so anticipated that rumors have circulated around the internet regarding who will play the role. In regards to popular rumors that she would be playing the role, however, representatives of AOA‘s Seolhyun quickly denied the claims, explaining that they were not even in discussions for the role at all. 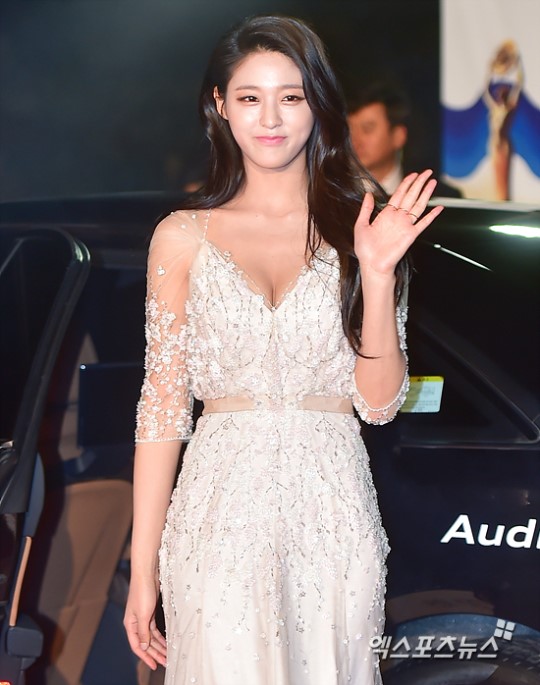