The members of FTISLAND showcased their chic style in a photoshoot for April’s issue of CeCi magazine.

FTISLAND released a preview of pictures from the upcoming April issue of CeCi magazine on March 19th. Four photos were released, two of which were group photos where the members were ready for winter as they were seen in coats and sweaters.

Lee Hongki and Jonghoon posed together in the third image while the last photo was of Lee Hongki. The lead vocalist rocked his pastel green hair and a patterned blazer while emphasizing his love for nail art as he showcased his painted nails.

The five-member group is schedule to released their 5th studio album, I Will on March 23rd. FTISLAND has been busy as they just released the music video for their title track “To the Light” as well as the highlight medley for I Will. Their upcoming album will feature nine tracks which are sure to make fans love them even more.

Take a look at their preview images here: 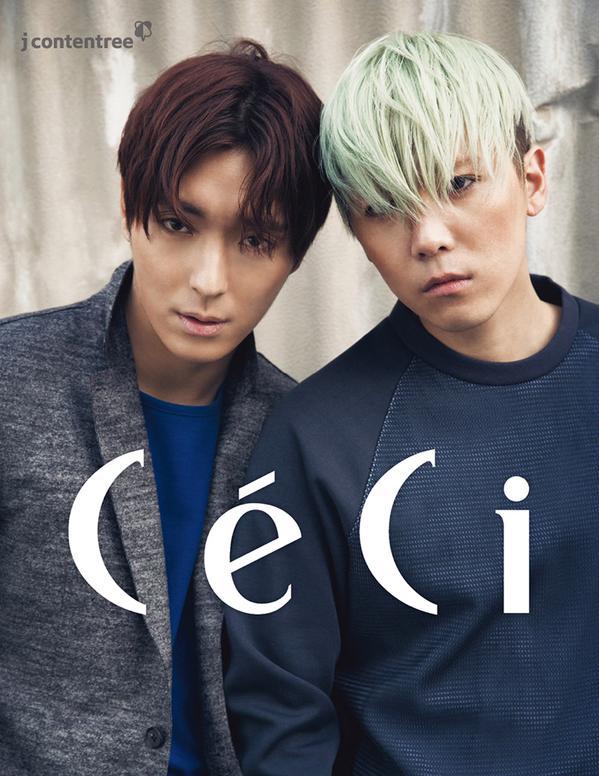 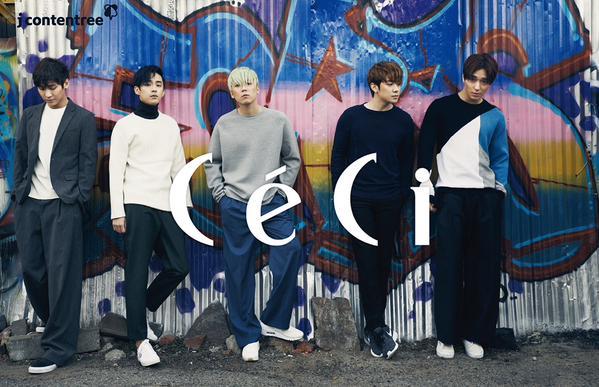 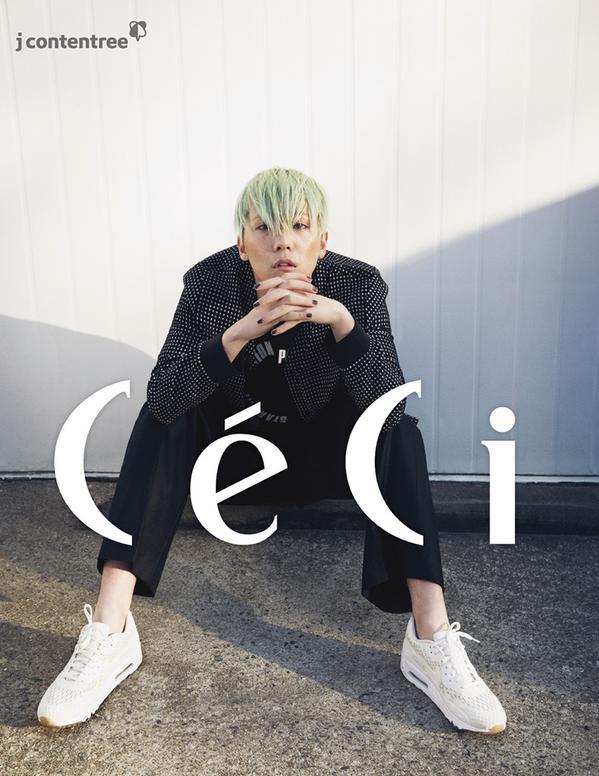