Although her new single isn’t set to be officially released until August 1st, solo singer HyunA leaked a large portion of the song recently through her SNS. As a treat for her fans, HyunA uploaded a 57 second video of herself singing and dancing to the song with a bunch of other dancers in the background. After seeing the dancers show off some impressive choreography in the short video, fans expressed their excitement for the release of HyunA’s upcoming album “A’wesome,” her first solo comeback since her group 4MINUTE disbanded. 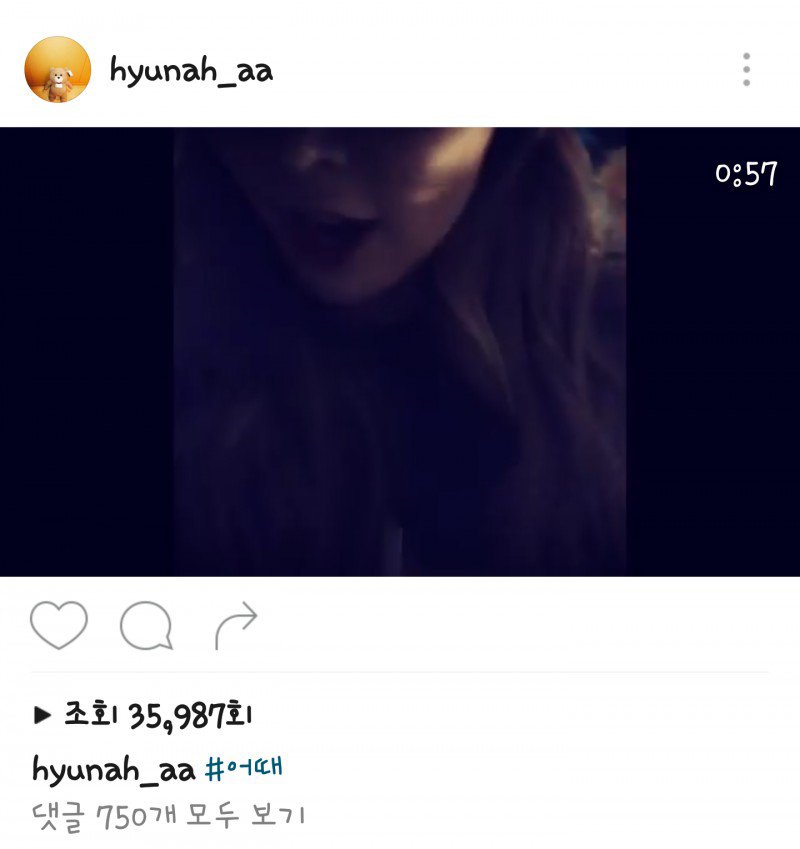 BTS Wins Three Awards Ahead Of The 2022 Billboard Music Awards