Earlier, we reported that member Kim Sohye of upcoming group IOI was accused of having an alleged “iljin” or bully past.  Even before these rumors, many viewers and fans of “Produce 101” could not hide their opinions regarding the lack of talent member Kim Sohye has. Some showed disgust to the fact that she became part of the group.

Originally posted on Pann, netizens and fans discriminated member Kim Sohye for lack of talent and allegedly having a iljin past.

Titled “Photo Controversy Regarding IOI…,” here is the direct translation of the post and comments below. 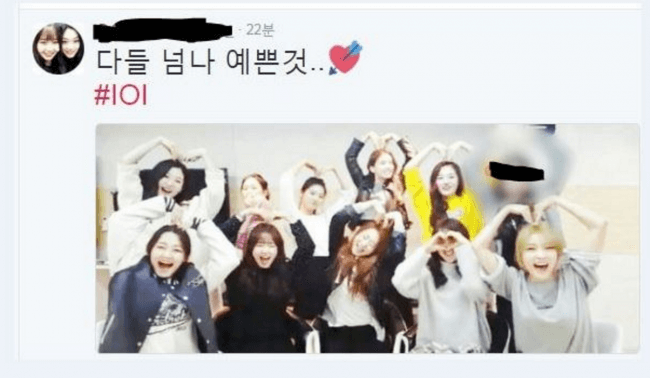 “(I didn’t make this photo)

Translation: “Everyone is so pretty… <3 #IOI” 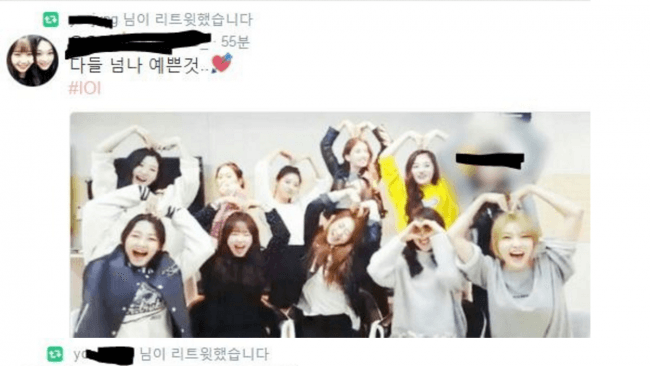 Translation: -RETWEETED “Everyone is so pretty~ <3 #IOI” 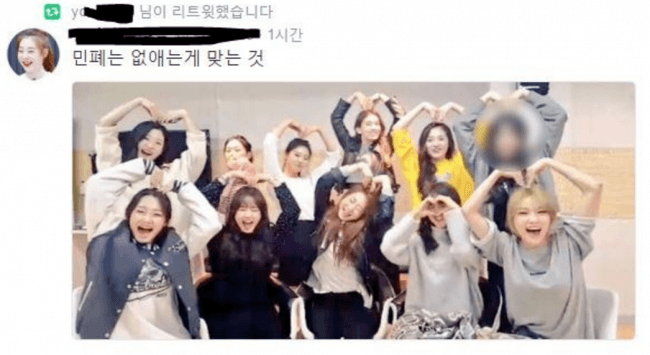 Translation: “It is only right to get rid of the nuisance.” 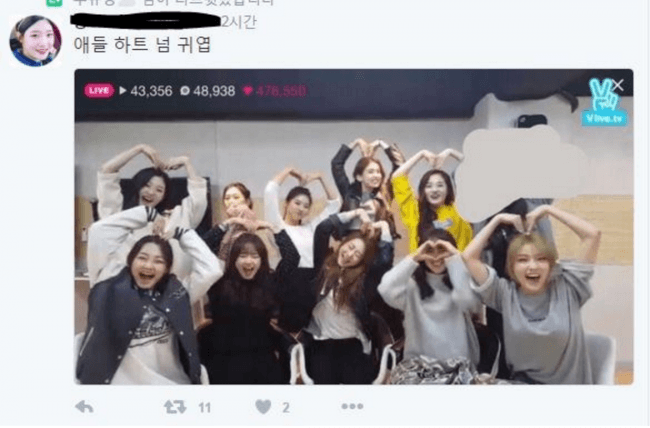 Translation: “Everyone’s hearts are so cute.”

[ +172 / -39] To be honest, I didn’t have any bad feelings toward Sohye at the beginning but she disgusts me now. This is the reaction from male students after she got selected.

Ah.. Kim Sohye please get lost (I hate seeing you cry all the time hahahahahaha)

Kim Sohye got chosen… I have nothing to say