There are many Facebook and Youtube stars that will take drastic steps for money from advertising. In Afreeca TV, a Korean live internet broadcast, females will take off clothes and do inappropriate activities in order to receive money from the viewers. But when is it taking too far?

He is famous for doing crazy activities whenever the goal is met on Facebook. For example, his legs were run over by a car last month after his post reached 150,000 likes on Facebook. Netizens have mixed reactions regarding his decision to take the route of risking his life in order to make money by advertisement. 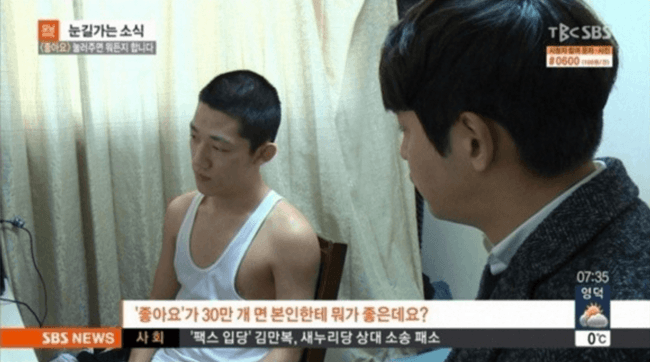 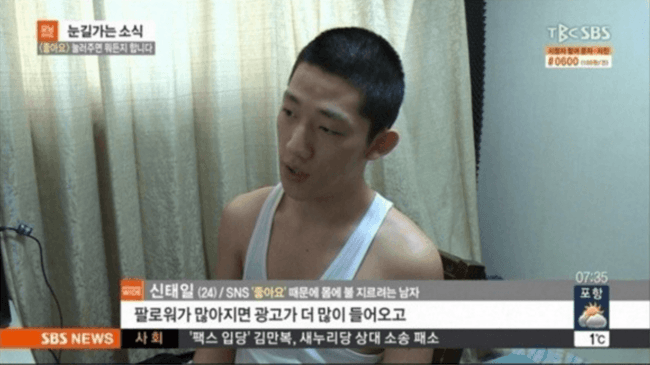 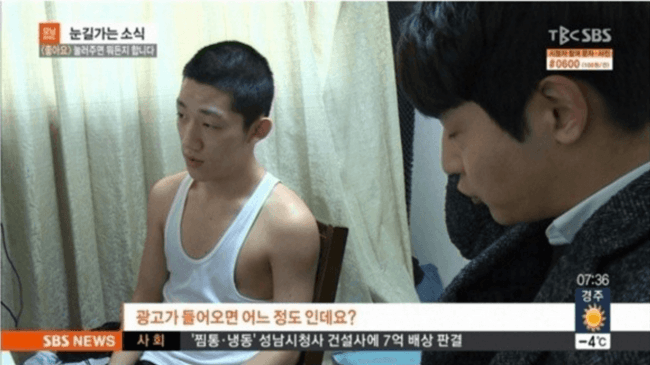 “How much advertisement fees do you get?” 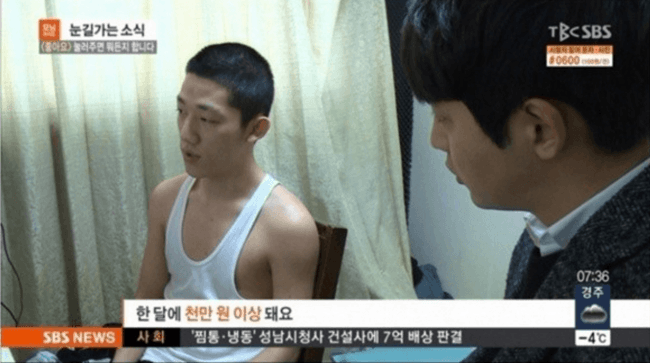 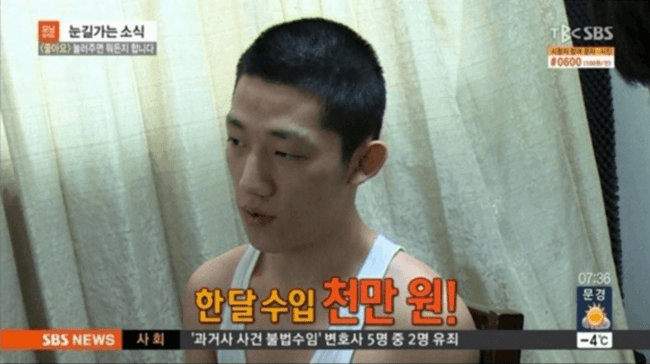 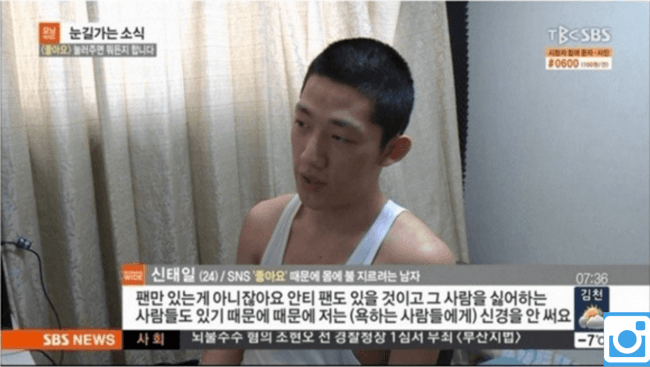 [ +82] 10 million Won a month.. Your life is only worth that much tsk tsk. There are people making that much money selling chicken but your risking your life for that much… I suspect that your brain is a little off… Even if you do that for ten years, you wont be afford but a little house in Gangnam.. Isn’t it better to work hard for something that is worth doing? There are times that life is hard but it is worth trying.. Having children and working hard.. isn’t that worth living for? Money isn’t everything in life.

[ +4] To be honest, isn’t it his decision? I don’t think people have the right to criticize

15 Times IU Proved Why She’s The “Queen Of Fanservice”