After the success of her latest drama Producer, fans have been greatly anticipating IU‘s upcoming drama Scarlet Heart: Ryeo.

And although the SBS drama series isn’t set to begin its broadcast until late August, the LOEN Entertainment singer recently teased fan with a beautiful photo still from one of her scenes in the show. Although half of her face was covered by a mask, IU’s stunning beauty shone through to fans, causing more excitement and anticipation for the drama. 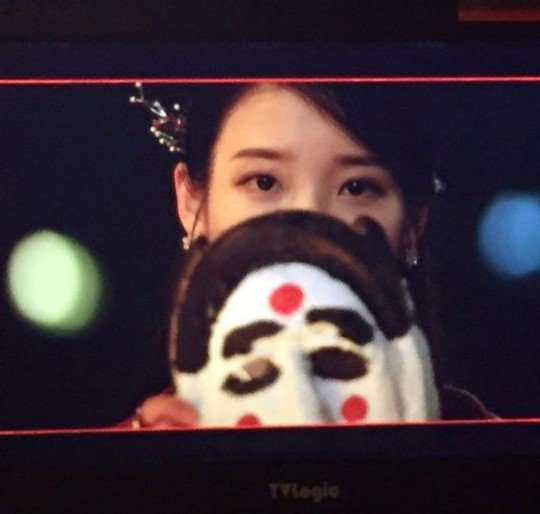 10+ ARMY Reactions To “BTS Island: In The SEOM” Being Under Maintenance That Are Too Real