Singer-actress IU released behind-the-scene cuts of her photoshoot for her recent single “Heart.”

On May 20th, IU shared two cuts of her jacket making photoshoot on her official Facebook account, linking fans to her fan cafe for more.

It is further revealed that the idea to write “heart” on her hand with chalk was the idea of IU as she is seen writing the words on her hands by herself.

“Heart” is currently taking over several online charts in first place, directly competing with Zion.T’s “Eat” which is following very close behind. 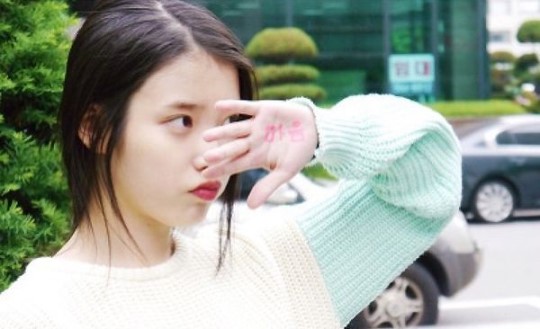 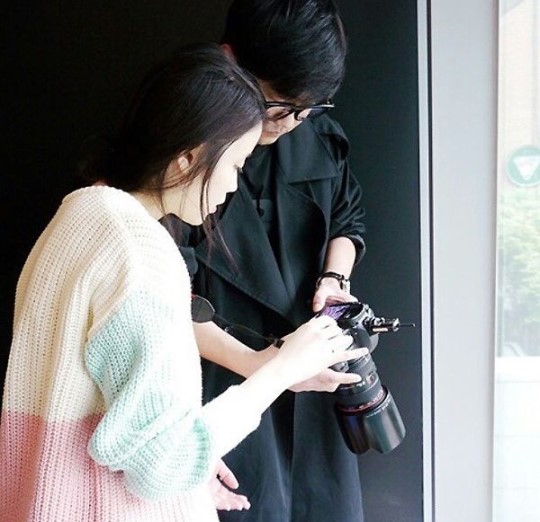 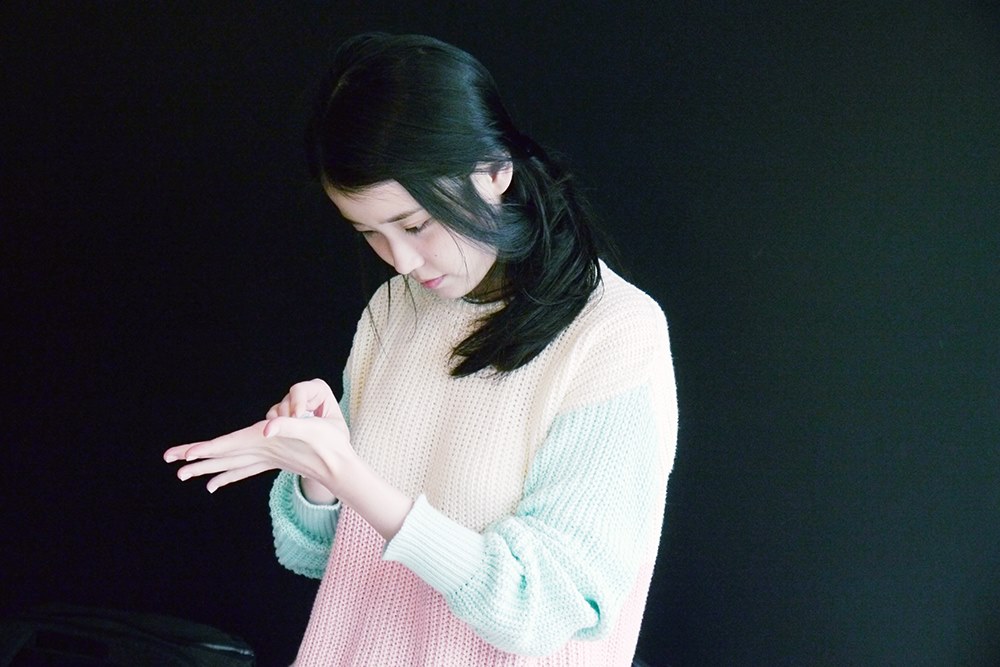