Although comedian Lee Guk Joo has made a lot of viewers laugh with her hilarious jokes, some netizens feel she’s been taking things too far lately.

For example, the FNC Entertainment artist recently called out singer Lady Jane for having a big face, and advised her against doing an open radio broadcast. Although the statement was made jokingly by the comedian, many netizens were offended by her comment, elaborating that she’s made similar rude comments to other pretty female celebrities in the past. 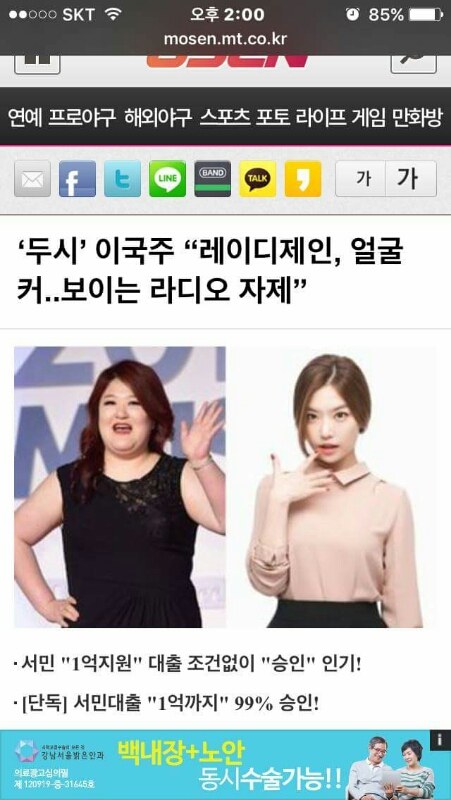 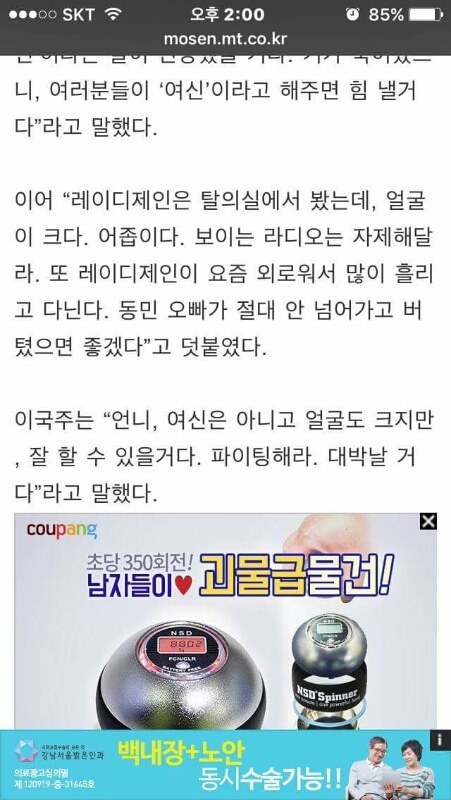 “I saw her in the changing room and she has a big face and small shoulders. Please refrain from doing open radio shows. She’s also lonely and flirts a lot. I hope Dong Min oppa doesn’t fall for her. Unni you’re not a goddes and you have a big head but fighting you can do well. You will become daebak”

[+ 432, – 7] She gets seriously jealous towards pretty celebrities. When she jokes around with pretty celebs it feels like she’s being serious.

[+ 358, – 14] Wtf is wrong with her. She makes a living being fat. That fat and ugly lady needs to learn her place ㅋㅋㅋㅋㅋㅋㅋㅋㅋㅋ