Although plastic surgery is seen as a common culture in South Korea, not many women get chest or buttocks enhancements compared to other countries. But which chest sizes do women prefer to have in Korea?

Originally posted on Pann, netizens discuss the perfect chest size that they would prefer to have.

Titled “Girls Don’t Need Big Boobs Right?” here is the direct translation of the post and comments below.

“To be honest, females don’t need boobs that people go and say ‘wow that is huge!’ right??

I have a friend who is F cup but she doesn’t like it either because it makes her look big.

I know men love big boobs but how big? At biggest D and E right? I don’t think guys would like anything bigger than that…” 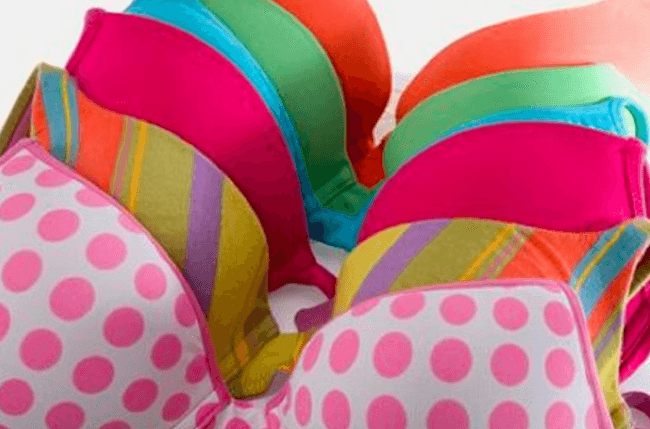 [ +44 / -14] I heard AA cup woman and E cup woman produce the same amount of milk. So I guess from a female standpoint, we don’t need big boobs haha.