Harry Potter fans went crazy when the news spread that “Wizarding School of Harry Potter was opening in Hollywood (I was one of them)! It was the main topic of conversations for several months before they opened and still the hot topic right now in California!

Here’s 5 things you MUST do when visiting Universal Studios Hollywood:

1. Visit the Wizarding World of Harry Potter and try the (Frozen) ButterBeer

This is a non-alcoholic drink that is super sweet with some yummy foam. It comes in two forms: cold or frozen. We got a frozen ButterBear and to me, it tastes exactly like the Werther’s Original Candy. You can walk around with your ButterBeer and try on robes, go shopping for wands, dine-in “Leaky Cauldron”, and visit the HoneyDukes candy shop to try the Bertie’s Bot Every Flavour Jelly Beans.

For the 3D Dementors ride, it is such an experience. While walking through or waiting in line, you’ll meet Harry Potter (as a Hologram)! My worst fear is being in a room full of spiders and I definitely experienced that (and almost cried). Overall, the ride is fantastic…if you are old enough!

3. Go to Ollivander’s and buy a wand

There’s always a line to go into the Ollivander’s store. There are also street carts that sell the wands (you’ll just miss the short presentation at the Ollivander’s “the wands actually choose the wizards” but you won’t have to wait 30 minutes to get your wand.

4. Go to Simpons Springfield Land and get some chicken strips and a Duff Beer

Snap some photos with the main characters at Springfield. This time, I got to see Sideshow Bob, Bart and Lisa Simpson in-person. I’ve been to Universal Studios Hollywood many times and this is my first time in Moe’s. I got to taste a sip of their infamous Duff Beer and it was good! I just love the attractions in Springfield and loved taking fun photos here.

5. Go see the Minions and ride the Despicable Me Minions Mayhem

I love the Minions! This ride was pretty awesome and super cute. Honestly, all the rides at Universal Studios Hollywood are cool. I’d also recommend riding Revenge of the Mummy Ride (one of my favorites)!

I really enjoyed spending time in “London” at Universal Studios Hollywood. It was very pretty and it actually felt like I was in London. I’d go back to take outfit of the day photos here! 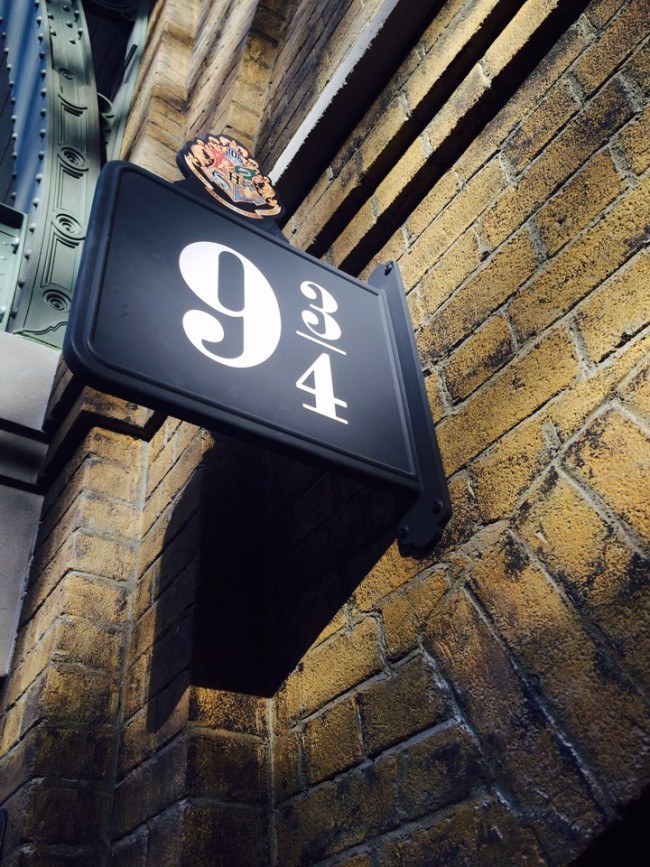 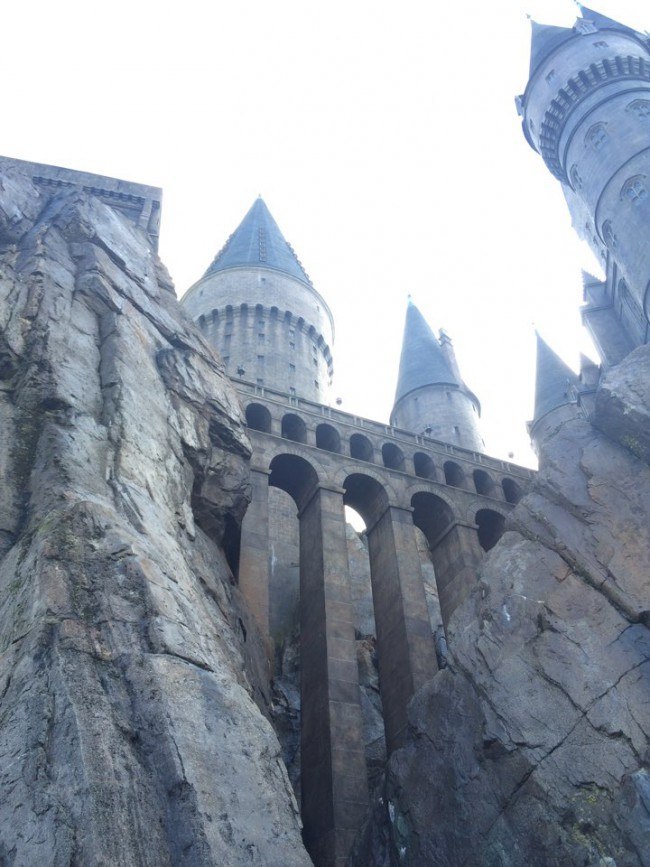 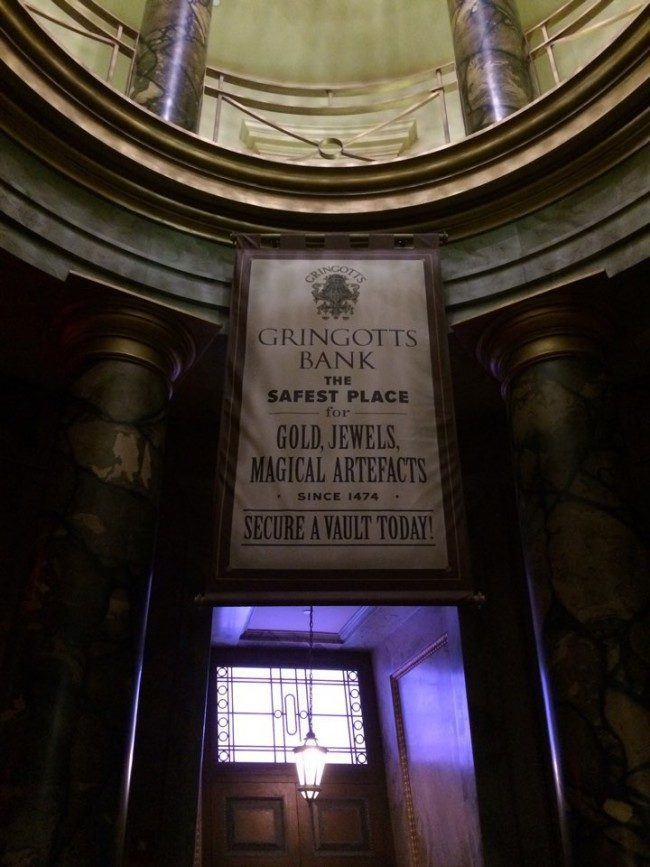 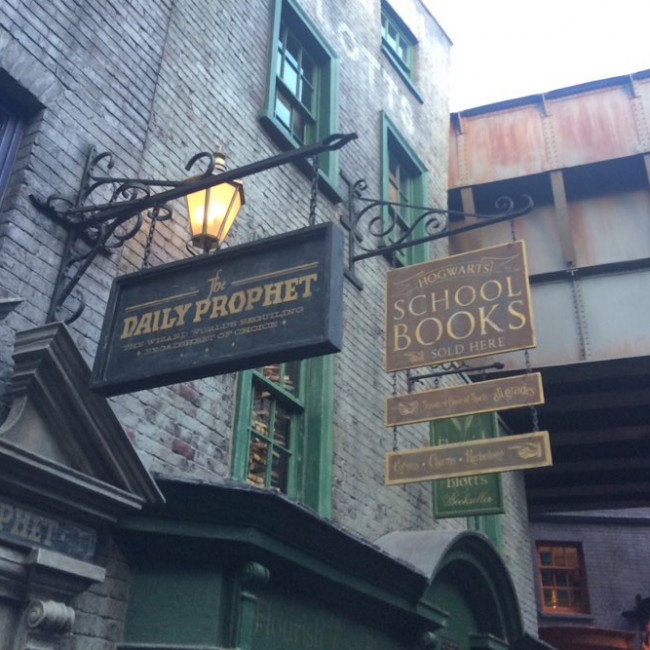 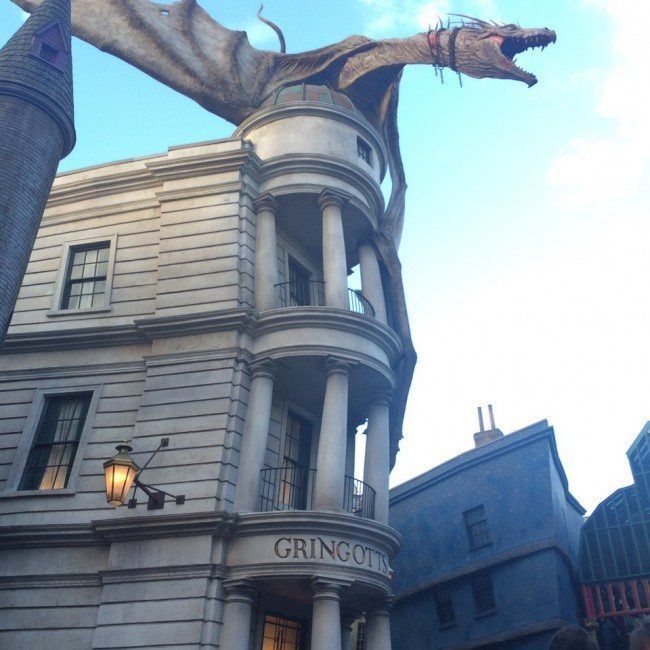 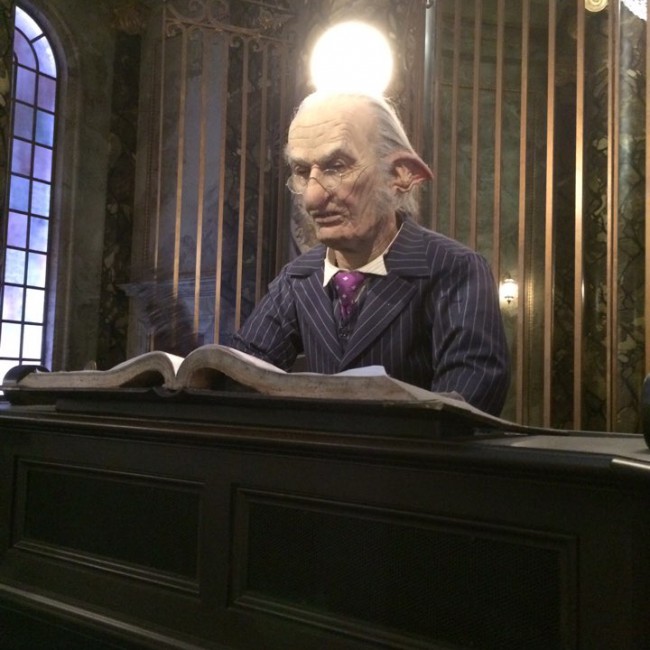 As a wizard who has travelled to both Universal Orlando and Universal Studios Hollywood, I would say that Hollywood didn’t have my FAVORITE parts of the Wizarding World of Harry Potter. If you’re ever in Universal Orlando, you’ll get to experience Hogwarts Express, which is a main attraction train that takes you from Hogsmeade to London (this was the best part)! My all-time favorite ride is Harry Potter and the Escape from Gringotts in Universal Orlando (I rode this three times in one day)! 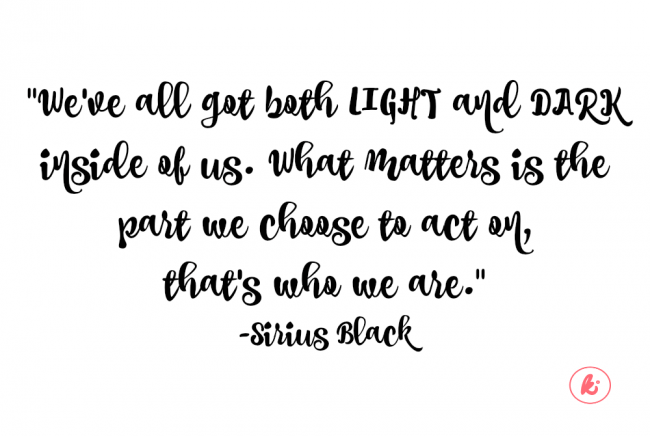 Don’t forget: Be who you are. You all are special wizards with magic inside of you.

Spot me next time,