Over the week, Elle China unveiled the official cover for their January issue through their Weibo account, along with exclusive shots taken from the shoot. Luhan was charmingly featured staring at the camera, only covered a by a thick blanket.

Along with the official cover, behind-the scenes stills taken from the shoot was also revealed, highlighting Luhan’s cute visuals.

Meanwhile, aside from focusing on his own activities in China, Luhan continues his legal battle to nullify his contract with SM Entertainment as they are scheduled to hold a second mediation session on January 16th. 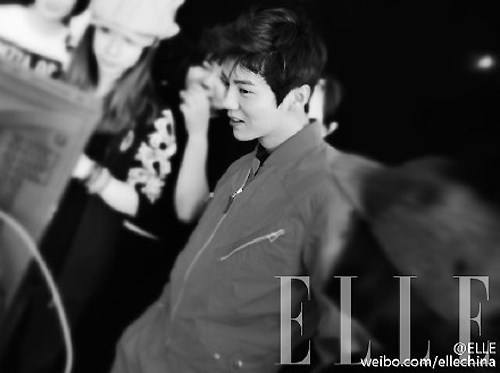 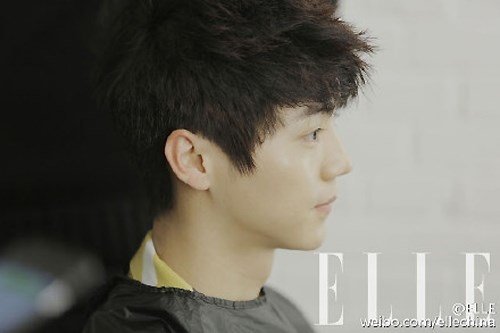