In addition to being known as a great vocalist, it appears that MBLAQ‘s G.O is also going to be putting his acting skills to the test with a movie debut this year.

The singer has been reported to be joining the cast of upcoming movie Dad is Daughter, to the delight of his fans. After suffering from a throat condition that forced the group to end promotions for their latest track “Mirror” earlier than expected, G.O will finally be active in the industry again, albeit this time acting instead of singing. After hearing reports, fans have sent their messages of support to the singer, but added that they would also like to hear more music from him and his group as well. 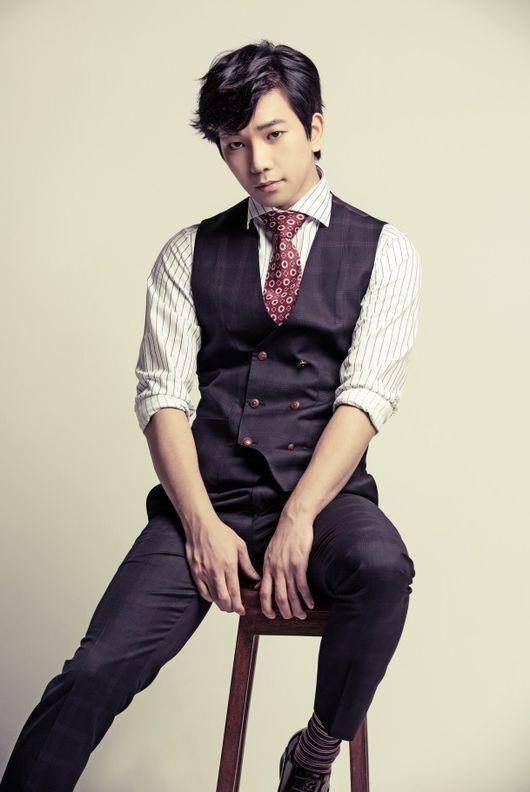 [+923, – 30] MBLAQ is realistically disbanded and I really feel like G.O’s talent is wasted….he’s such a good singer. Even if other members find other ways to survive, I hope he keeps singing.

[+ 501, – 9] Seriously G.O would do better as a solo artist. Even his visual and voice matches a balad singer better than an idol.