With SM Entertainment and YG Entertainment being the two biggest agencies in the music industry, many fans have wished for a collaboration between the two companies.

After many requests from fans, however, it appears that the wish has been granted. It was recently revealed that solo singer Lee Hi‘s title track was written and composed by SHINee‘s Jonghyun, who’s been known for being quite an impressive songwriter and composer. In response to the news, many netizens expressed their amazement at the collaboration between the two companies, praising both parties for their participation. 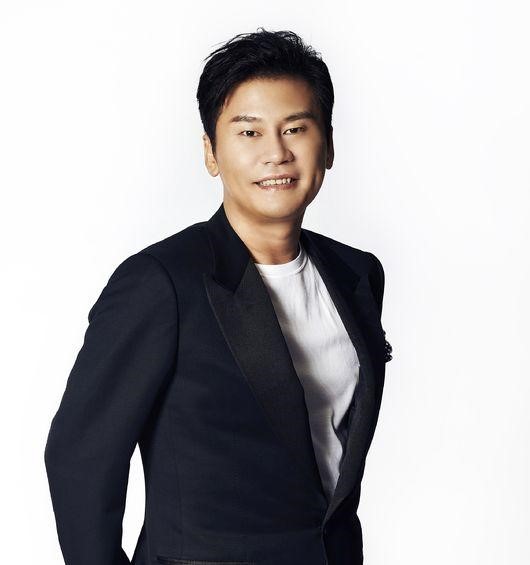 [+ 677, – 35] Yang Koon please let your artists see the light of day more. Remember Gummy left because she wanted to be more active. Artists live to communicate with the public.