Due to online sales of concert tickets, fans can pick and choose which seats they want to buy. However, due to this feature, people can also see if the concert is doing well in ticket sales or not.

Originally posted on Pann, netizens discuss BTOB’s upcoming concert being a failure due to lack of ticket sales.

Titled “Empty BTOB’s Upcoming Concert,” here is the direct translation of the post and comments. 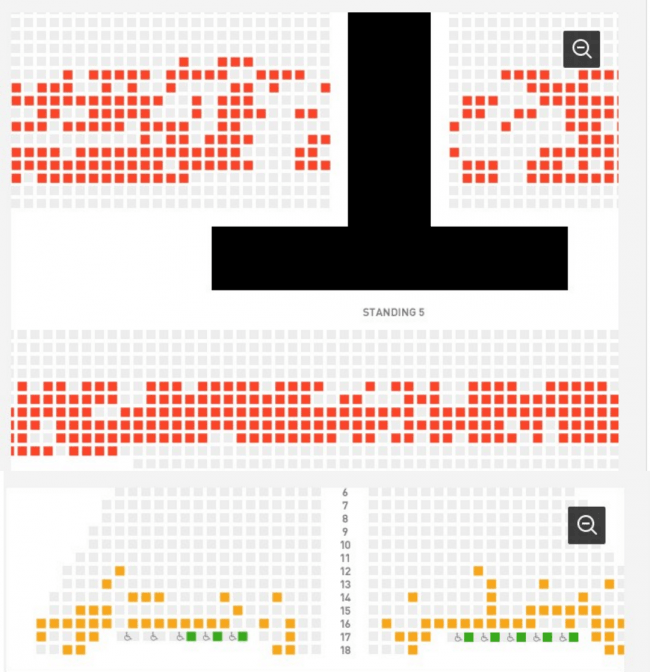 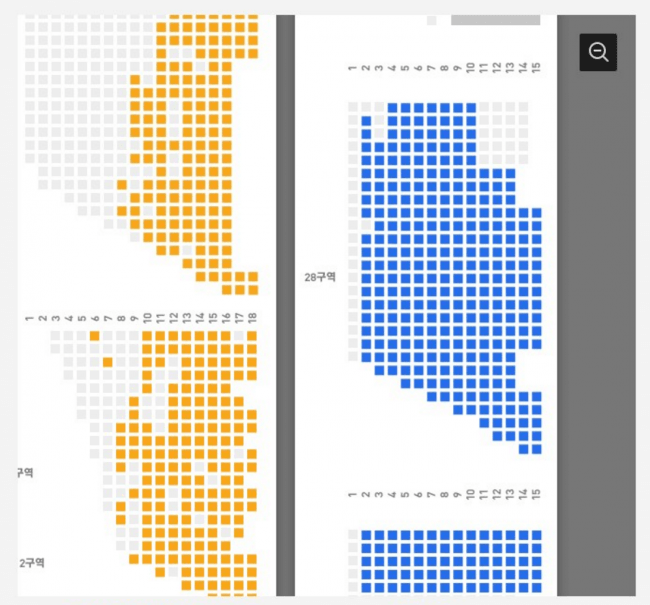 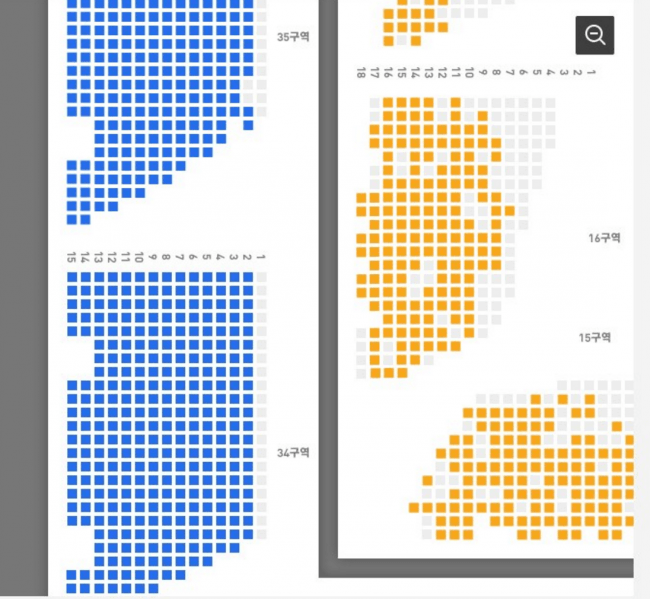 “Phew… Their concert is this Saturday;;;;”

[ +82 / -28] I’m not a fan but isn’t it because these fans don’t have money? Didn’t they already do a concert and a fan meeting this month? Then another concert? And then BTOB will make a comeback soon. They are broke

Korean Netizens Are Gushing Over This Cast Member From The Gay Romance Reality Show, “His Love”