EXO Kai appeared on a wheelchair today as he was spotted at Incheon International Airport. However, many fans and netizens are claiming that he is playing a hoax to the media and his fans.

Originally posted on Pann, netizens claim EXO Kai is playing his fans pretending to be injured.

Titled “Kai on a Wheelchair,” here is the direct translation of the post and comments below. 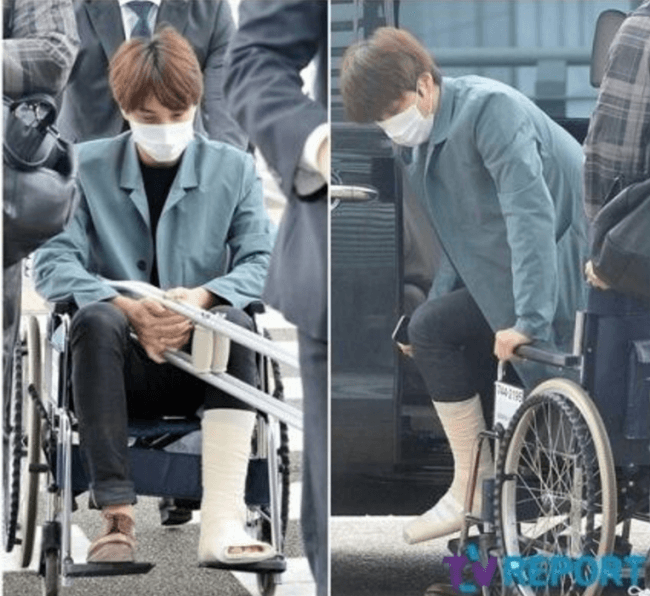 “You didn’t think this will happen to you when you were playing with your girlfriend right?” 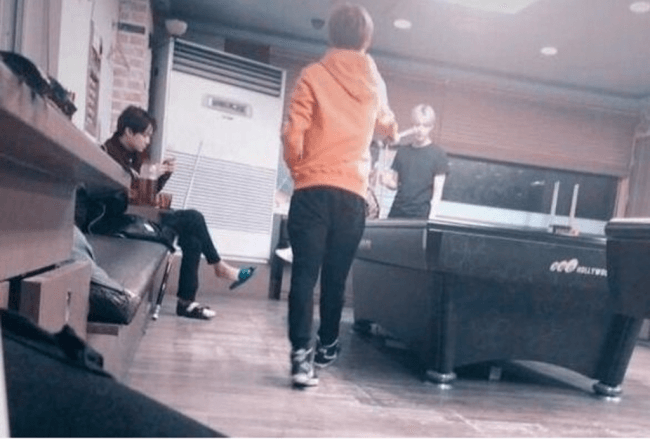 [ +228 / -11] Are you some freaking chairman of a company? hahahaahahahaha He is making all his fans fools hahahahaa He has cross the line really hahahaha