Although many have praised child actress Kim Sae Ron for her incredible talent, netizens have protested her recent casting as the lead in an upcoming drama.

After it was announced that the actress was recently cast as the lead opposite actor Yoon Shi Yoon in JTBC‘s upcoming drama Mirror of the Witch, many netizens criticized the casting.

While Kim Sae Ron has generally been praised for her acting, many netizens explained that she’s too young and doesn’t match well with Yoon Shi Yoon. 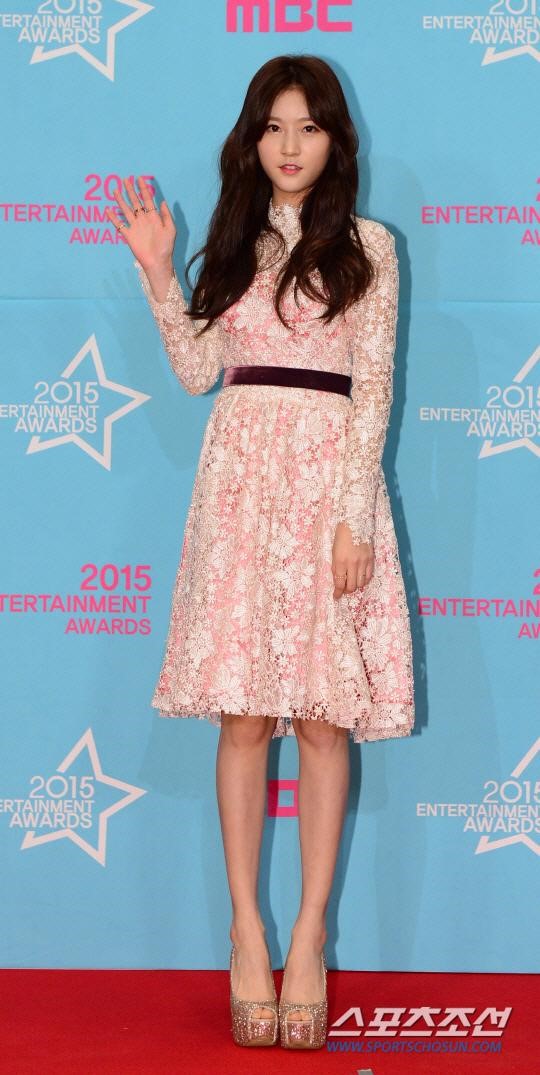