After being cast in MBC‘s Marriage Contract, After School‘s Uee attended a press conference for the upcoming drama.

And while media outlets complimented her appearance, however, many netizens are claiming that the Pledis Entertainment singer has become unrecognizable lately. In fact, some netizens suggested that Uee has had a lot of plastic surgery, and many agreed that she looked prettier in the past. 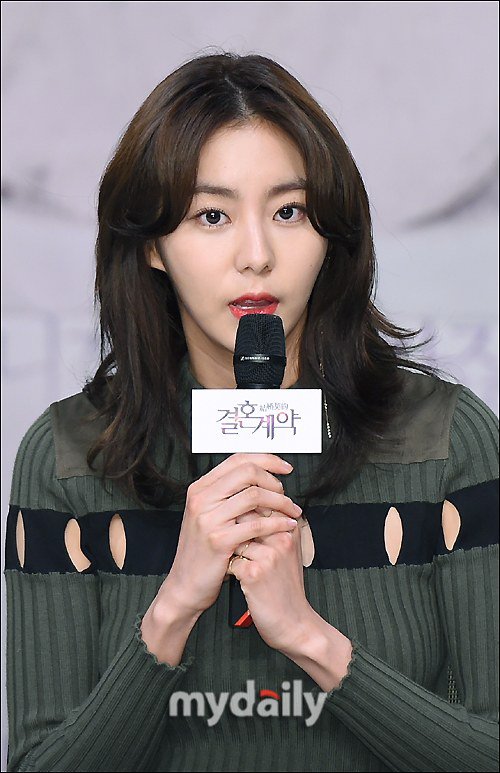 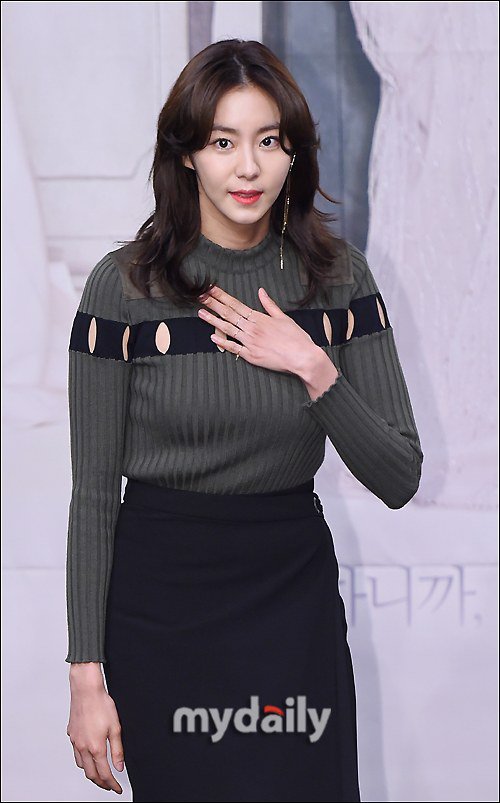 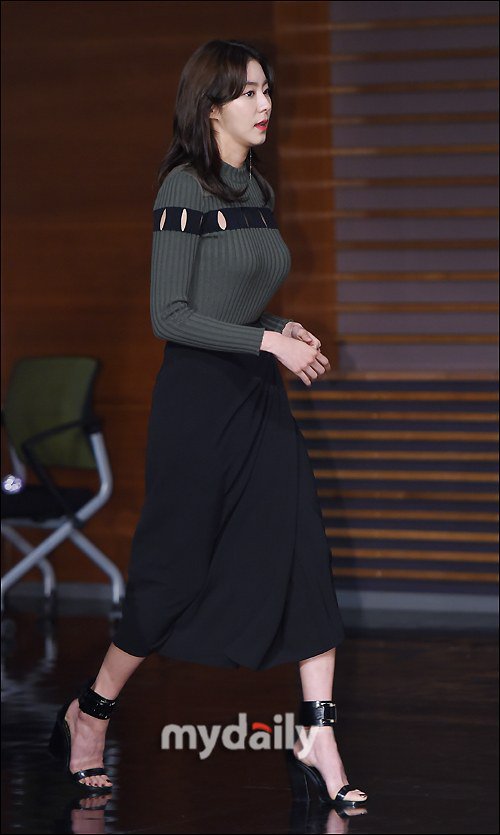 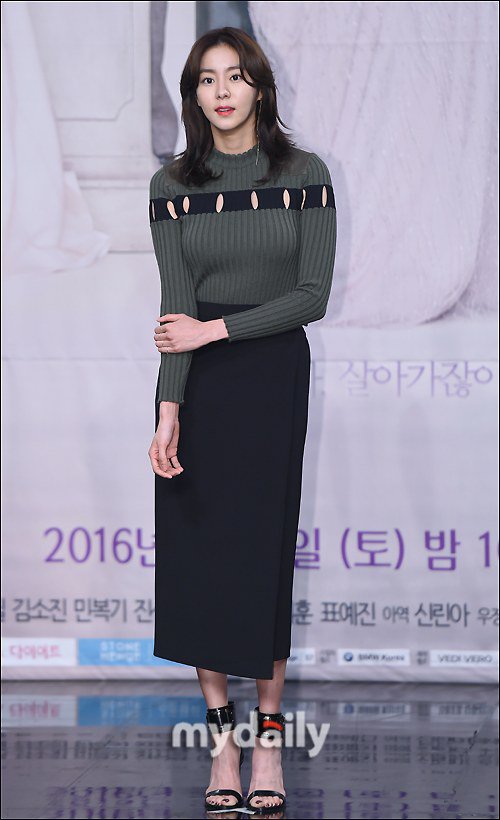 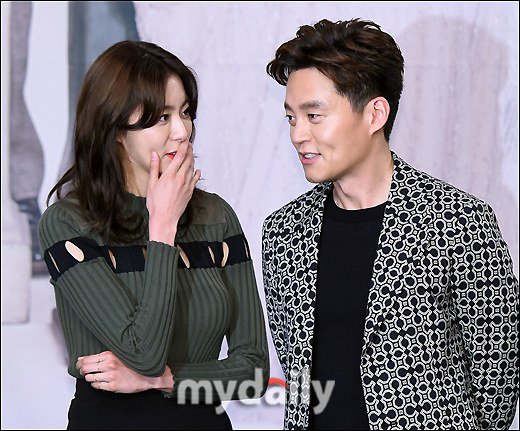 [+ 143, – 2] Seriously how does she get a lead role every time if it’s not through sponsors. Even in weekend dramas she gets lead roles…I mean they use idol actors for the fandoms but she doesn’t have that big of a fandom nor does she have amazing acting skills.It’s amazing how she gets lead roles every time despite the fact that there are better looking actresses out there that are better at acting.