G-Friend’s Umji has received a lot of criticism for her alleged lack of skills and visuals, with many netizens claiming she doesn’t deserve to be a celebrity.

In fact, after finding some predebut photos of the singer, some are even claiming that her visuals have been declining ever since she became an idol. Despite the fact that Umji was cast on the street, many netizens have still found it hard to believe that she can be successful as an idol. One netizen even posted the photos onto a Pann thread, which has gained a lot of attention lately. 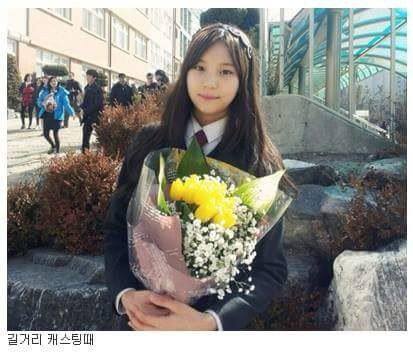 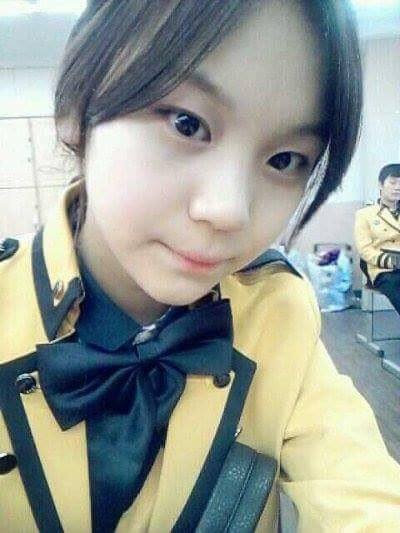 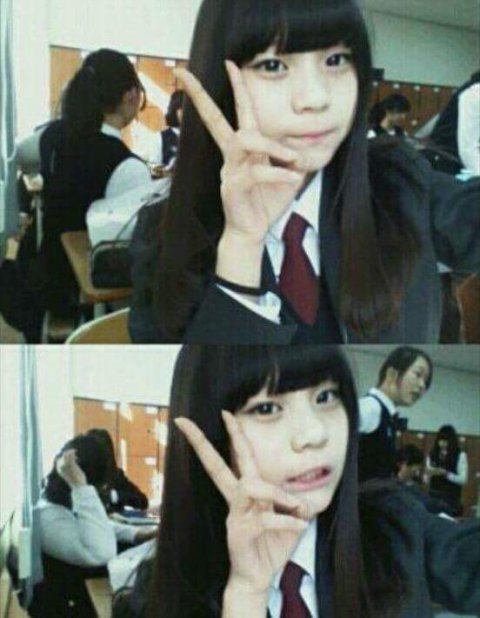 [+ 64, – 73] Seriously until middle school people stopped and stared at her because she was pretty. I heard this straight from a hoobae of Umji. Please don’t criticize her. Search her on youtube. She has every right to be loved. 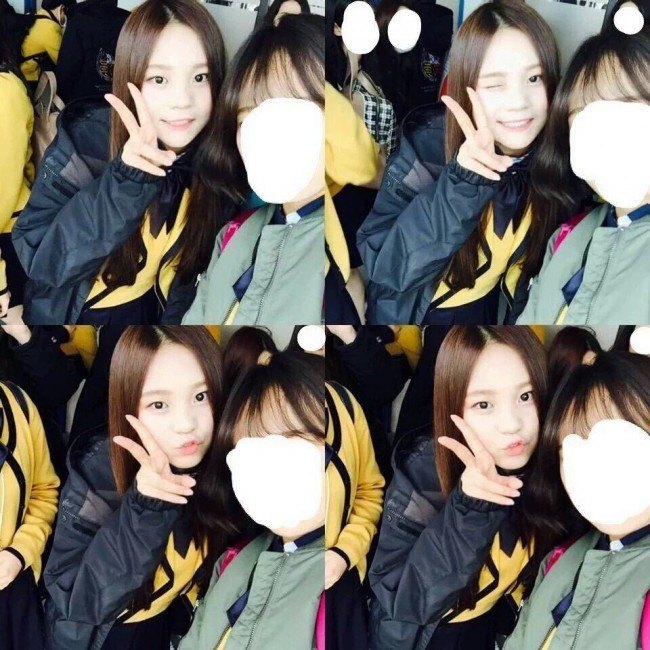