Netizens recently criticized miss A‘s Min for her unflattering appearance after she was spotted at an event during Seoul Fashion Week.

The JYP Entertainment singer was photographed wearing an oversized sweater over a black dress, which she paired with black heels. From the photos, netizens speculated that she had gained weight during her group’s hiatus, with many leaving comments criticizing her overall appearance.
What’s more amazing is that the reporter from Newsen also fat shamed Min by titling his article “Miss A Min ‘chubby body surprise’.” 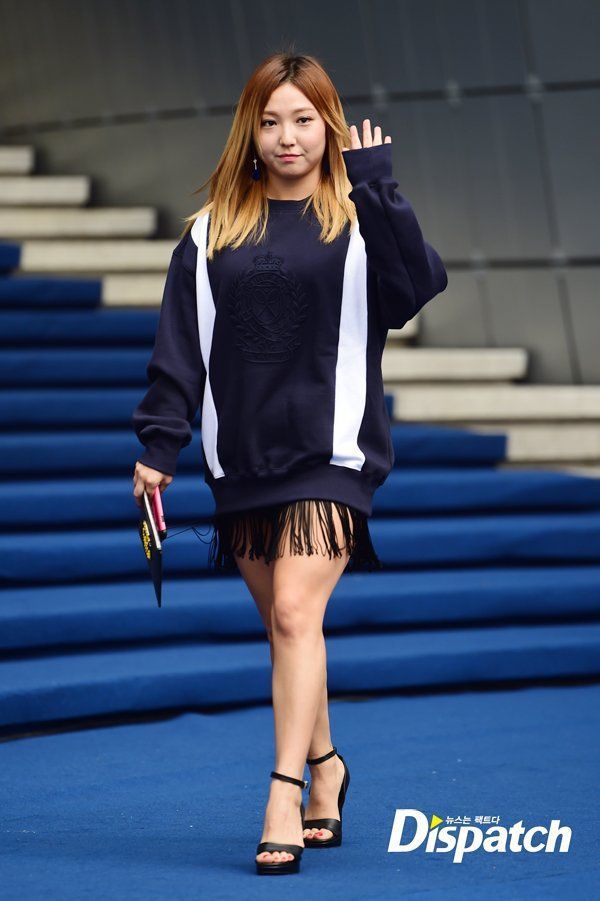 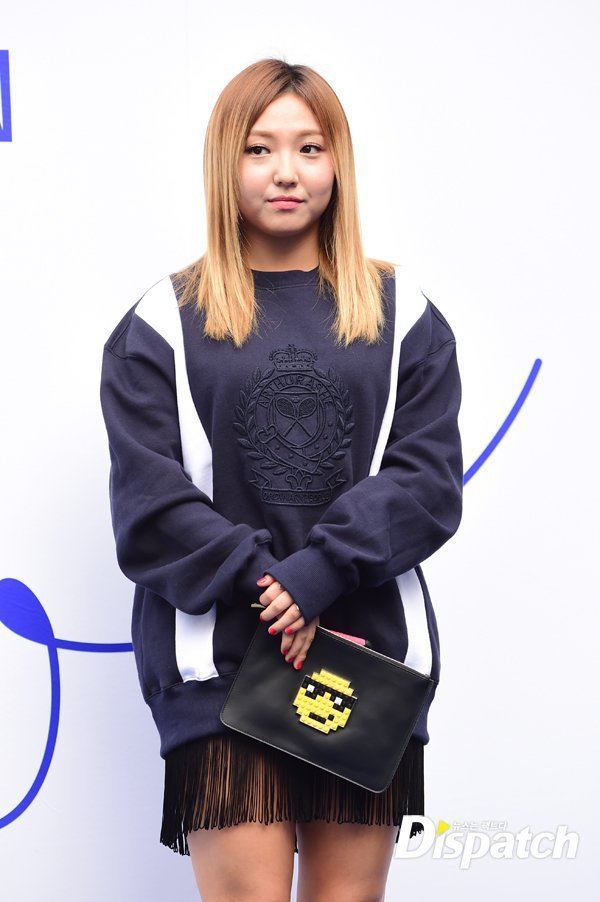 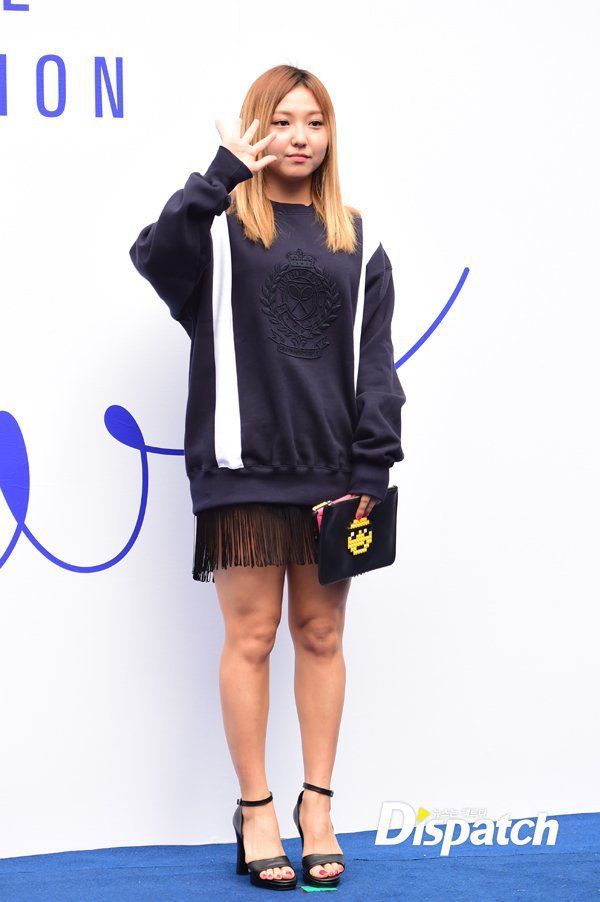