Actress Lee Sung Kyung has received a lot of criticism from fans for her acting in tVN drama Cheese in the Trap.

However, after it was revealed that she was in talks for joining upcoming drama Doctors, many netizens flocked to defend the actress from criticisms. Whereas she was once accused of ruining Cheese in the Trap solely because of her poor acting ability, netizens have started to defend her acting and expressed their support for her future ventures. 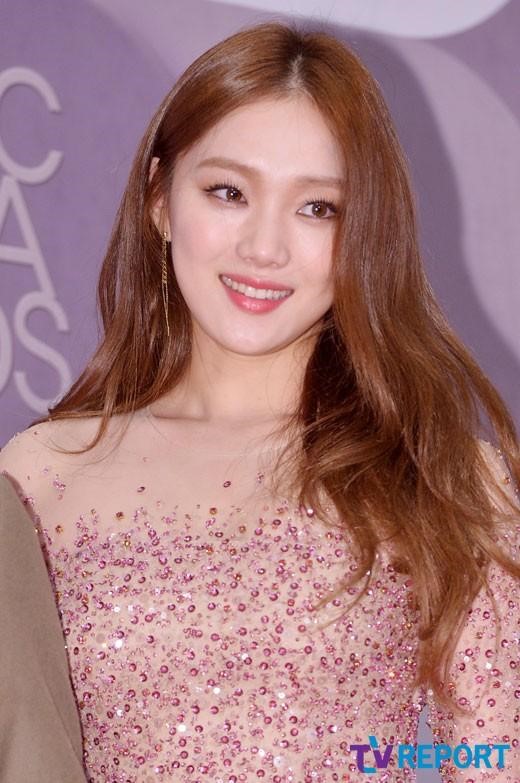