There is always talk of popular idols having been under other agencies or even certain agencies having rejected them during auditions.

So what do these idols have in common? Good Entertainment.

The netizen writes, “Good Entertainment…… They had a good eye. 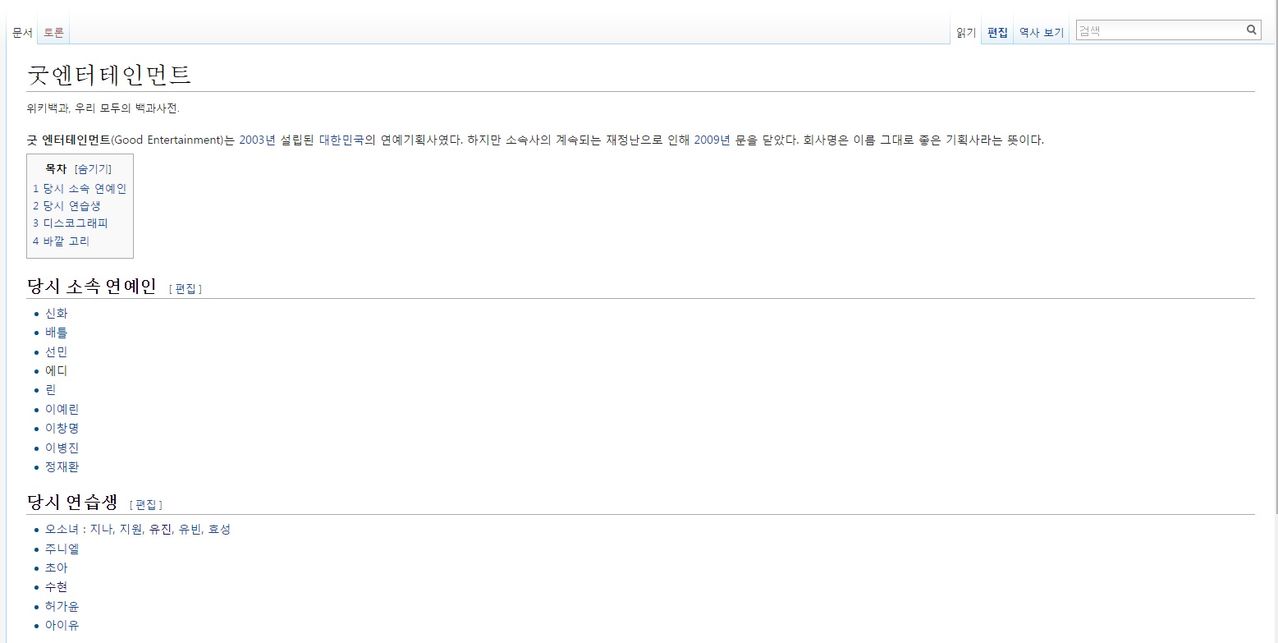 Good Entertainment is an agency that was established in 2003 before closing down in 2009 due to their difficult financial situation. They are known for having Shinhwa and idol group Battle (disbanded) under their care for an amount of time.