Netizens discuss Hyunseung’s status change on Naver after his departure

Earlier we reported that member Jang Hyunseung has left group BEAST after official statement provided by Cube Entertainment. But which group does he belong to now that he has officially left BEAST?

Titled “Shocking Profile of Hyunseung,” here is the direct translation of the post and comments below. 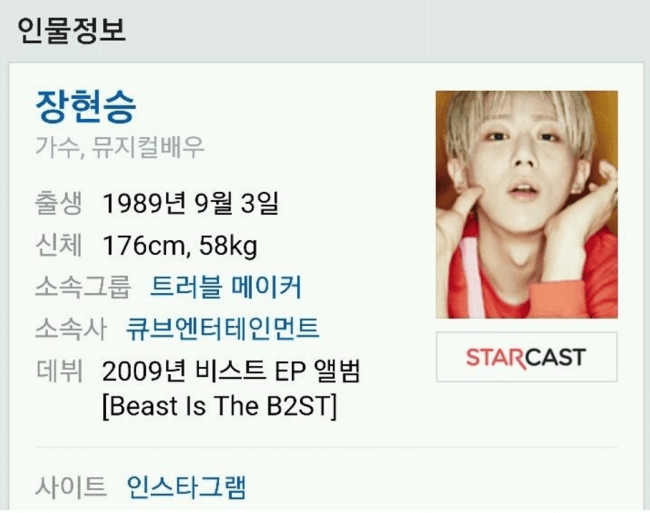 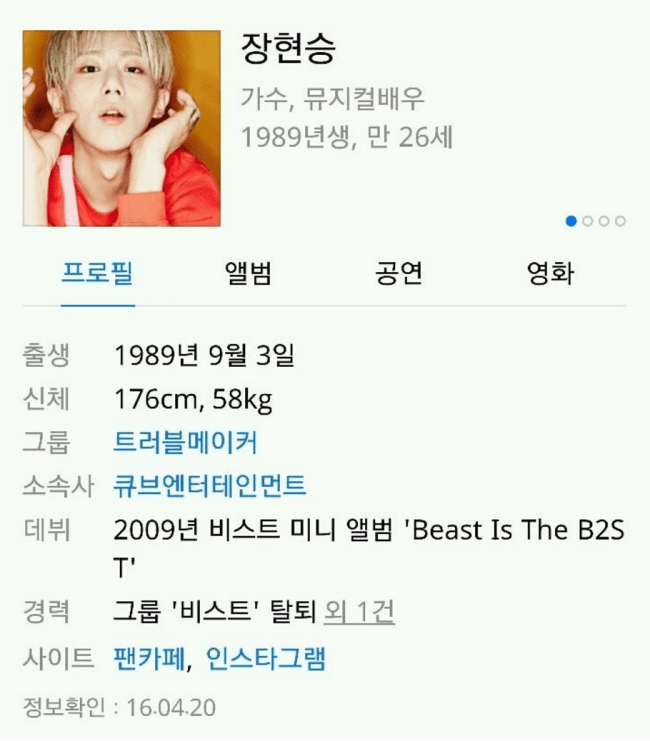 They erased BEAST and now he only belongs to Trouble Maker.”

10+ ARMY Reactions To “BTS Island: In The SEOM” Being Under Maintenance That Are Too Real