Although some dangerous slips and falls on stage are unavoidable accidents, netizens have discovered that one factor that’s contributed to stage falls is in fact due to idols trying to look taller.

After carefully observing some performances, netizens discovered that shorter idols such as EXO‘s Bakehyun have been wearing insoles on their shoes to appear taller on stage. Despite the shoes successfully helping the singer create the illusion, however, the added height has also contributed to more slips and falls as the singer’s ankles gave out. Upon making the realization, netizens have expressed their concern regarding singers wearing insoles, urging coordinators to stop making them wear insoles.

During EXO’s “Wolf” stage, he looked as if he was floating in the air. I was very nervous for him because he looked so high up

He wore those shoes again so many times.
It always looks as if his ankles were about flying out.

He fell because his shoes were too big…ㅜㅜ 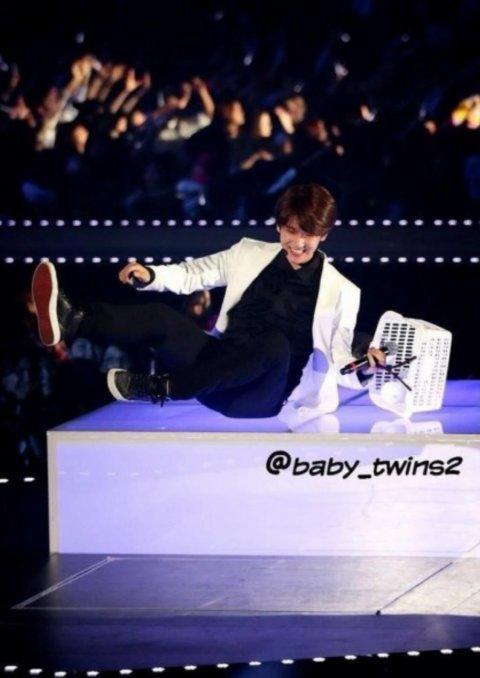 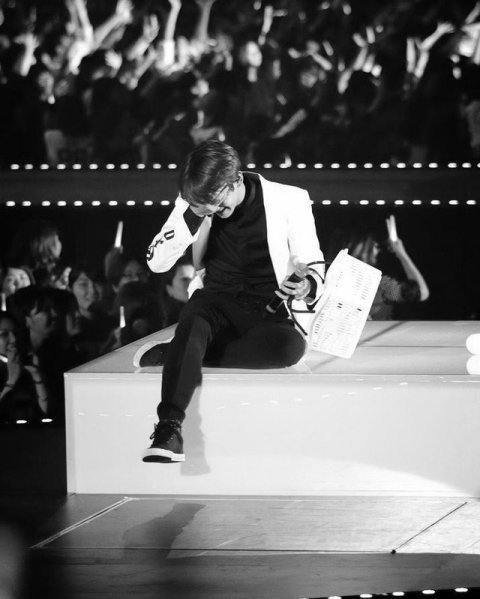 His shoes are so big because he’s putting insoles inside them.
It’s kind of charming and cute, but I wish their coordinator would stop him from wearing them

Here’s a picture of him next to Chanyeol 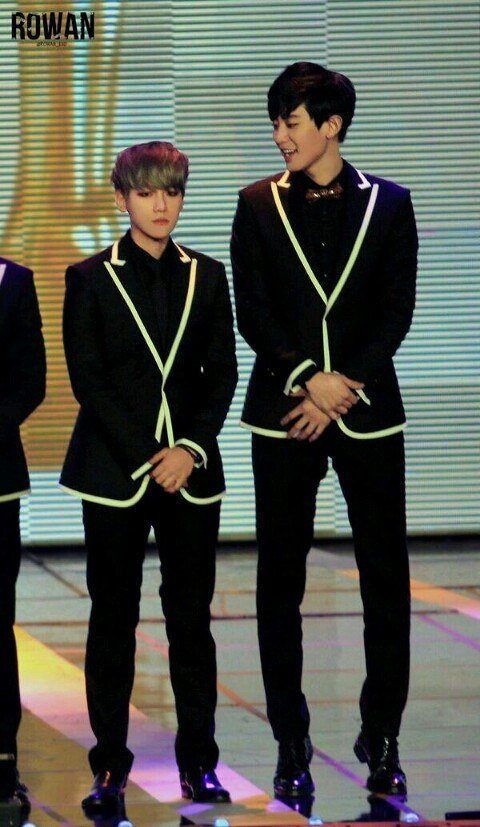 In addition to SM, YG also has their short members too
Their ankles are overworked 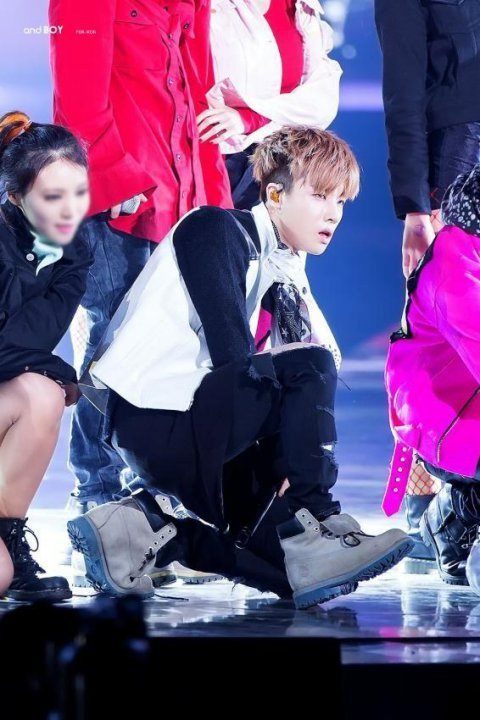 He also has to wear super big shoes 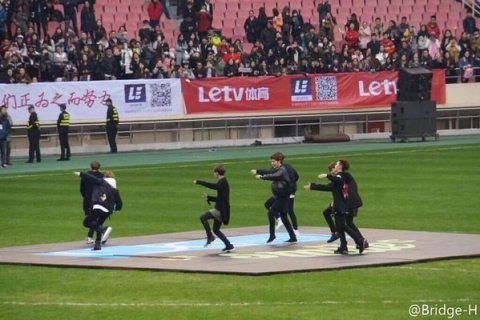 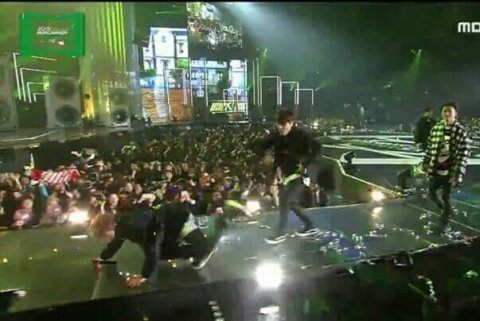 When he’s next to his hyungs, he’s really cute and charming 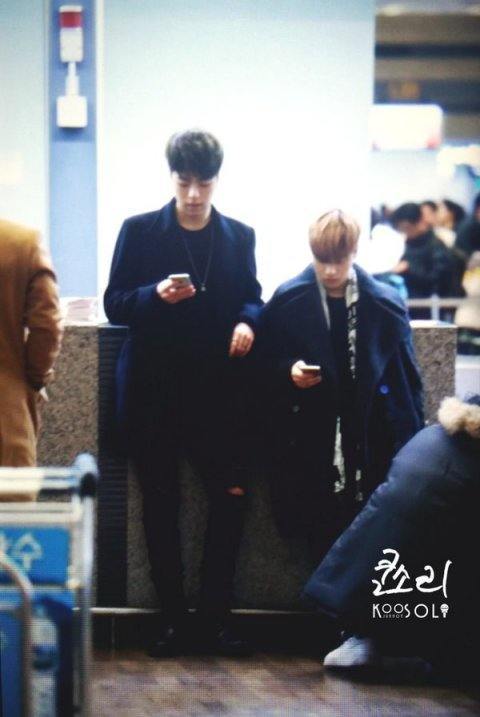 TWICE’s Nayeon Makes A Cute Mistake During Her “Music Bank” Interview, But ENHYPEN’s Sunghoon Comes To The Rescue