Despite being one of the most popular female idols right now, Girl’s Day‘s Hyeri clearly isn’t shy about acting silly on camera.

Taken from a scene in her currently-airing drama Reply 1988, a recent gif featuring Hyeri has become quite viral online. The gif features the Dream Tea Entertainment singer pressing her face right into a wall of a phone booth and blowing air into it, creating silly faces. Proving that she’s a carefree spirit and willing to put her image on the line for a role she really wants, Hyeri has been gaining a lot of positive attention from her town. 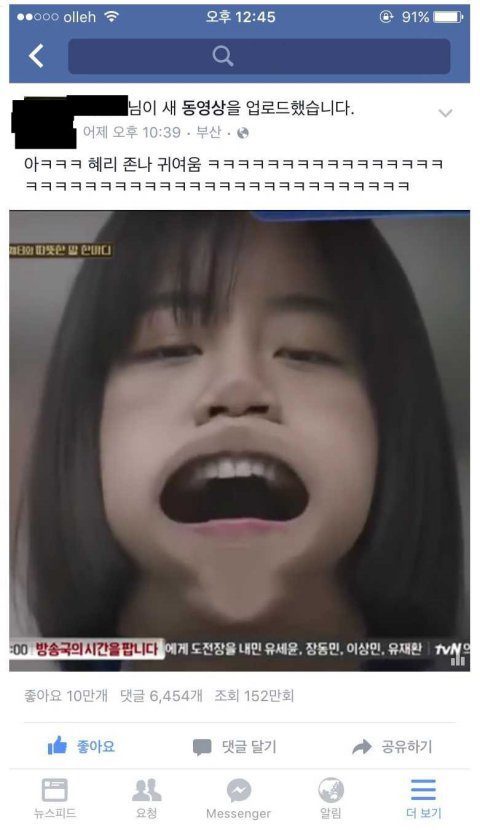 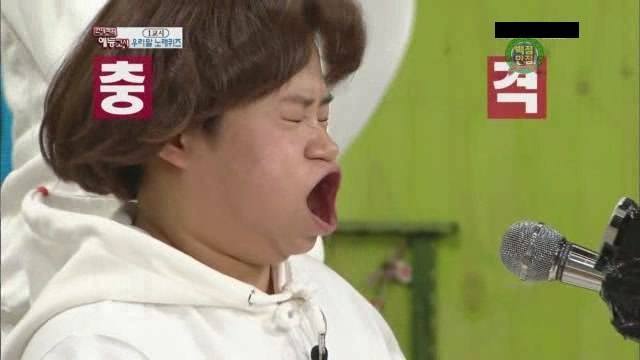 [+ 86, – 24] Hyeri lost a lot of fans after she made it big but I’m glad she’s becoming likable with her good acting on the latest “Respond” series