With spring being the season in which new love often blossoms, fans have built up and appetite for sweet duets.

So when G-Friend‘s Yuju and UP10TION‘s Sunyoul teamed up for their song “Cherish,” netizens instantly fell in love with the song.

With both rookies having proved their vocal prowess on hit show King of the Masked Singer, netizens couldn’t stop talking about how perfectly the rookies sang their duet. With its fresh feeling of new love, netizens are expecting “Cherish” to do quite well on the charts. 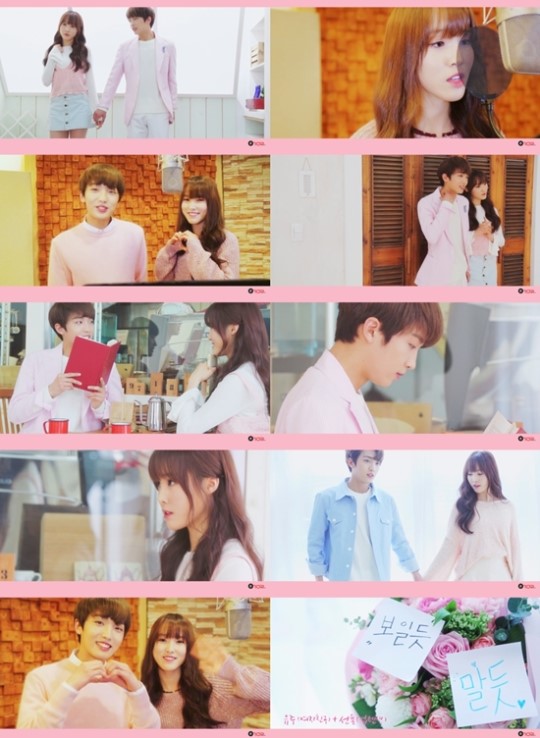 [+ 277, – 38] I found out about both of them through King of Masked Singer. Especially when Sun Yool dressed as a woman and sang So Chan Hwee’s song. It gave me chills

10+ Moments From Wooga Squad’s “In The SOOP: Friendcation” Episode 4 That Every ARMY Needs To See