Rookie girl group TWICE is known as a group made of visuals, but leader Jihyo has received a lot of criticism for her appearance in the past.

However, a recent post on Pann claims that after successful dieting, the JYP Entertainment singer has improved her visuals to a point where no one can criticize her looks anymore.

People always call her fat or ugly on community forums. People say that since she doesn’t manage herself well, she’s turning people into her anti-fans. 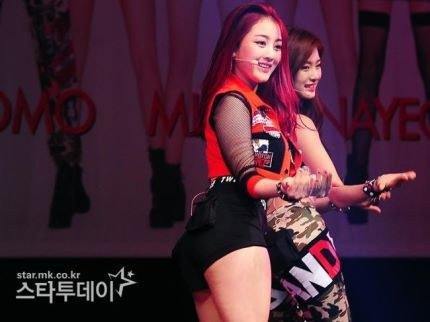 Some people say she looks like a pig, and netizens on Pann call her the visual hole of TWICE. 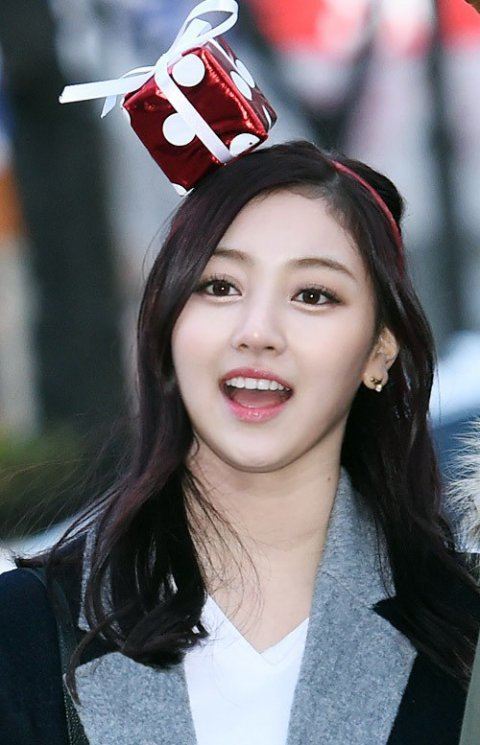 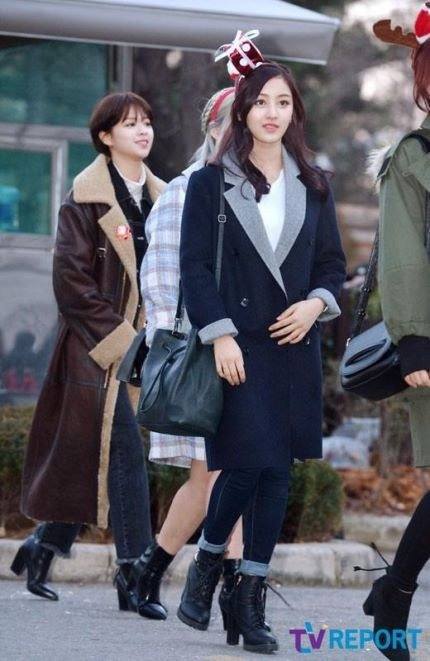 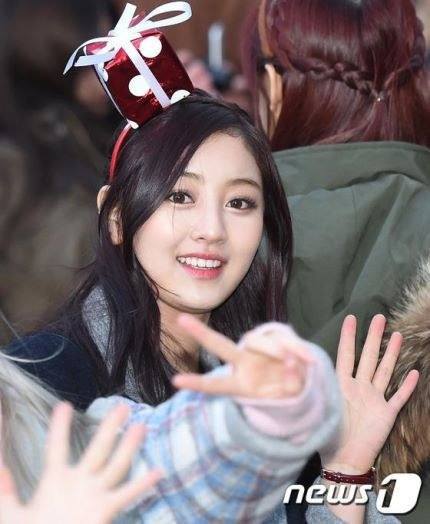 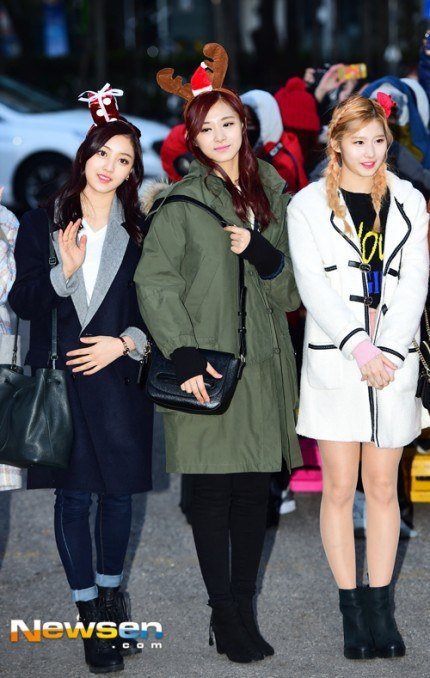 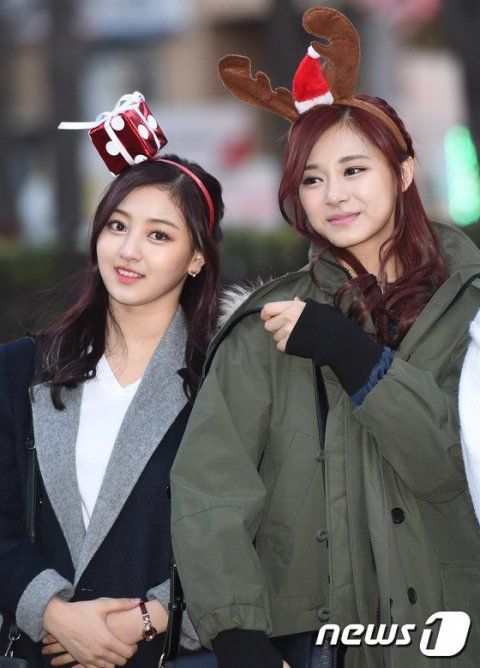 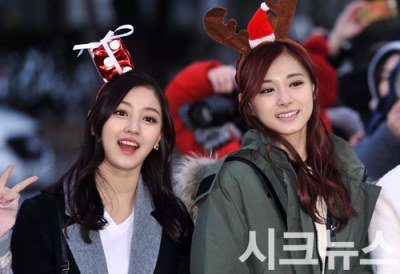 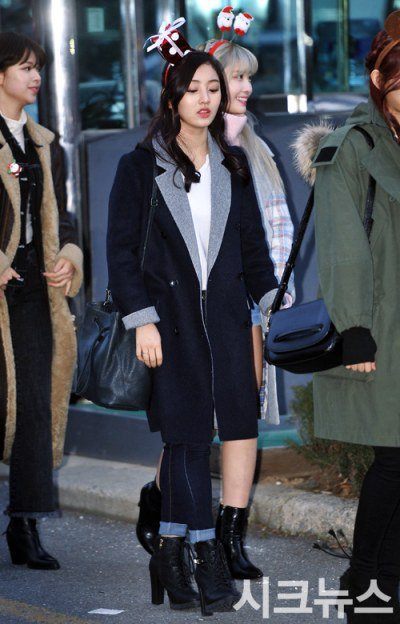 She’s pretty liken a doll. Her body’s healthy too. I hope people know she has a great personality too. 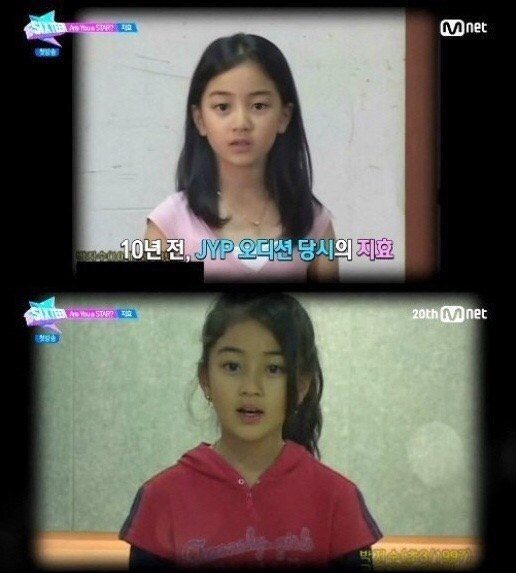