Reply 1988 is definitely one of the most popular dramas right now, but netizens were startled after reading some facts about the show’s cast. 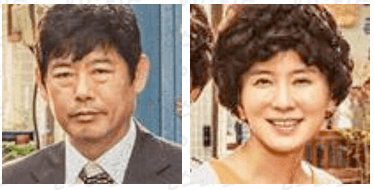 On the show, Ra Mi Ran was born in 1943, a year earlier than her husband. However, in real life, she’s actually five years older than Kim Sung Gyun, who’s 36 years old. 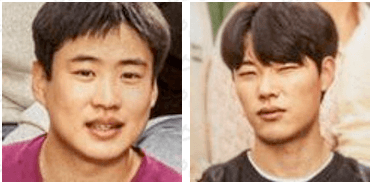 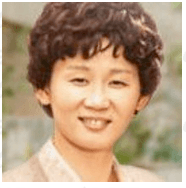 Ra Mi Ran’s character is the oldest out of the three mothers, followed by Lee Il Hwa’s, and then Kim Sun Young’s. In real life, Ra Mi Ran is the oldest, having been born in 1975. The other two were both born in 1976.

In the drama, Bora is three years older than Sun Woo. In real life, Go Kyung Po is one year older than Ryu Hye Young.

In the drama, No Eul is 17, making him seven years younger than Jung Bong, who’s 24. In real life, however Choi Sung Won is one year older than Ahn Jae Hong. 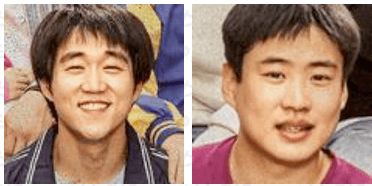 Taek and Deok Sun are the same age on the show, but Park Bo Geum is actually a year older than Hyeri. 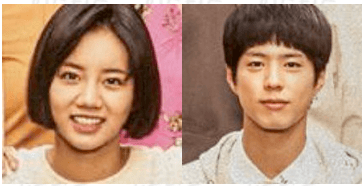 Jung Bong is supposed to be the oldest of the kids at 24 years old. However, in real life, Choi Sung Won, who plays No Eul, is the oldest at 31.

Deok Sun is a year older than No Eul, but in real life, Choi Sung Won is nine years older than Hyeri. 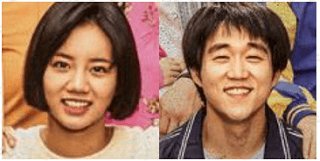 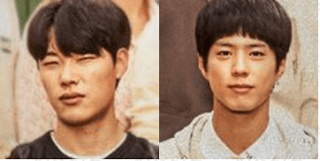