Although actress and model Lee Sung Kyung is known for her unique visuals, netizens were shocked to discover that her looks aren’t entirely natural.

After doing some research on Lee Sung Kyung, netizens discovered some old photos the actress that prove she’s had cosmetic surgery to enhance her visuals. In the old photos, it’s clear that she used to have monolids, whereas recent photos show that she currently has double eyelids. Although some netizens criticized the actress for having had plastic surgery, many instead praised her for looking so beautiful despite not being naturally gifted with perfect visuals. 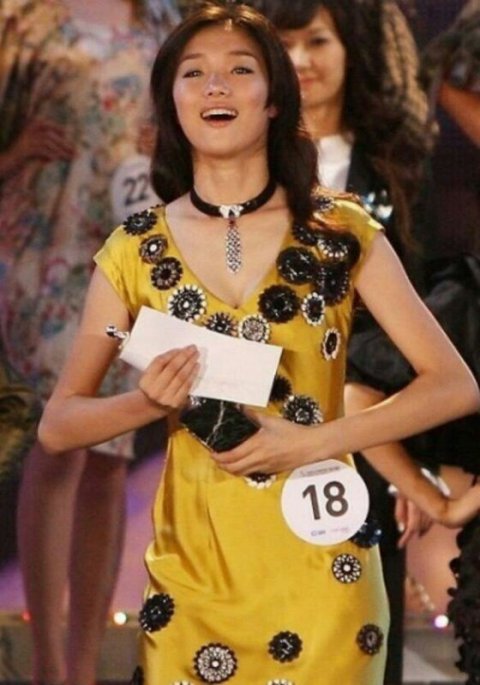 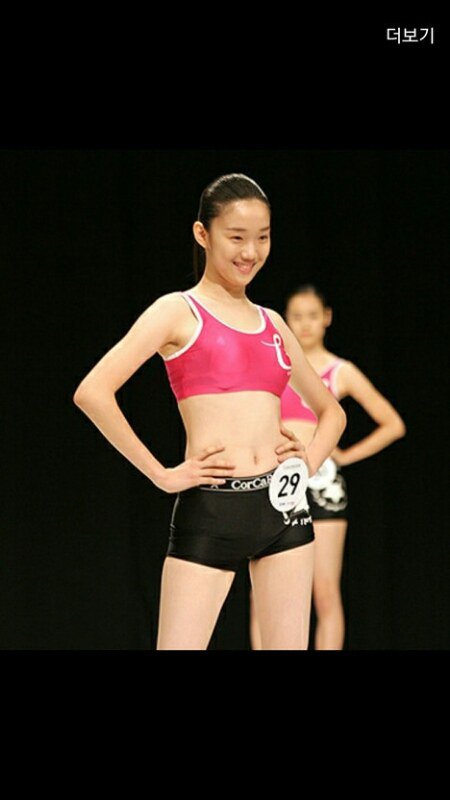 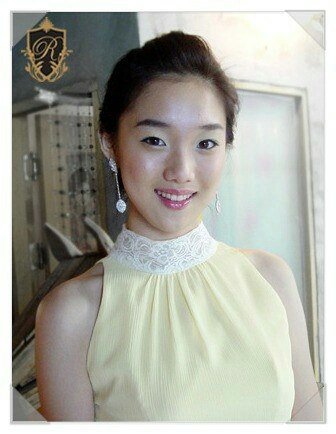 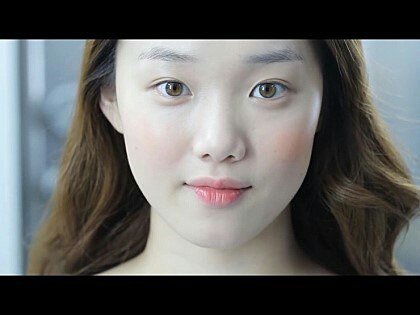 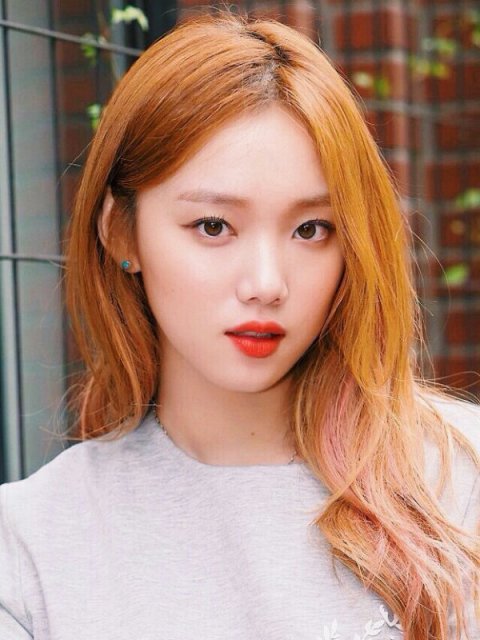 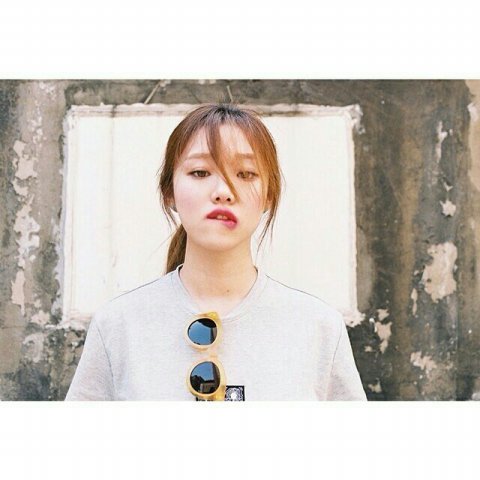 [+ 131, – 6] I thought she was all natural because her double eyelids looked so natural