And while fans expected the group to be bright and happy, many were confused after seeing the group with bad expressions at the end of the show. In fact, after watching the broadcast of the episode and screen shots from the show’s ending, netizens noticed that some of the JYP Entertainment group members were in fact crying on stage. Unsure of the situation and concerned for the girls, netizens posted on Pann to find out why the girls looked so down. 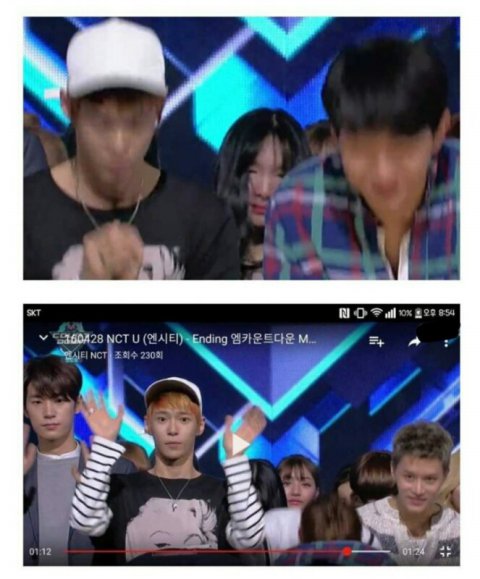 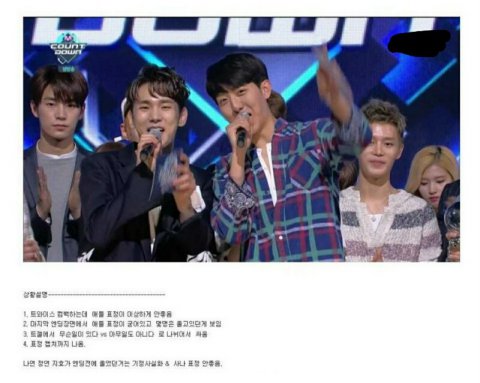 [+ 172, – 13] I feel like they’re saying it as an excuse…even if they are worried they wouldn’t cry like that ㅠㅠㅠㅠㅠ what happened did they get scolded..