Although Girls’ Generation is known for being one of the most talented and visually stunning idol groups, netizens recently expressed that they were unimpressed by member Yuri.

Korean media outlets had nothing but praise for the SM Entertainment singer during a press conference for her upcoming movie. Upon reading reporters praise Yuri, however, netizens chimed in with their own opinions on the Girls’ Generation member. In addition to criticizing her visuals, some also claimed that her movie is destined for failure due to her sub-par acting skills. 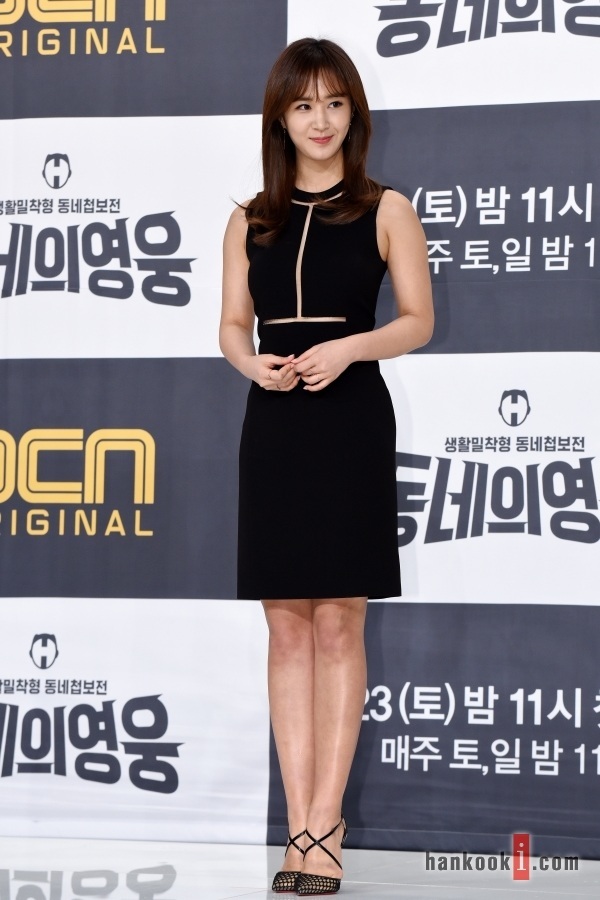 [+ 127, – 23] To be an actress she lacks that certain aura. That inexplicable aura is like an actress’s bread and butter. She’s not even that alluring

BTS’s V And BLACKPINK’s Lisa Both Pose For Pictures With Elvis, The Luckiest Fan