Having starred in hit tVN drama Reply 1988 and currently hosting KBS Music Bank, Park Bo Gum has become one of the hottest young actors in the industry.

With many drama offers since rising to stardom, however, the actor recently revealed that he has accepted a role in upcoming KBS historical drama Moonlight Drawn by Clouds. In reaction to his announcement, many fans expressed their excitement to see the actor in a drama once again. 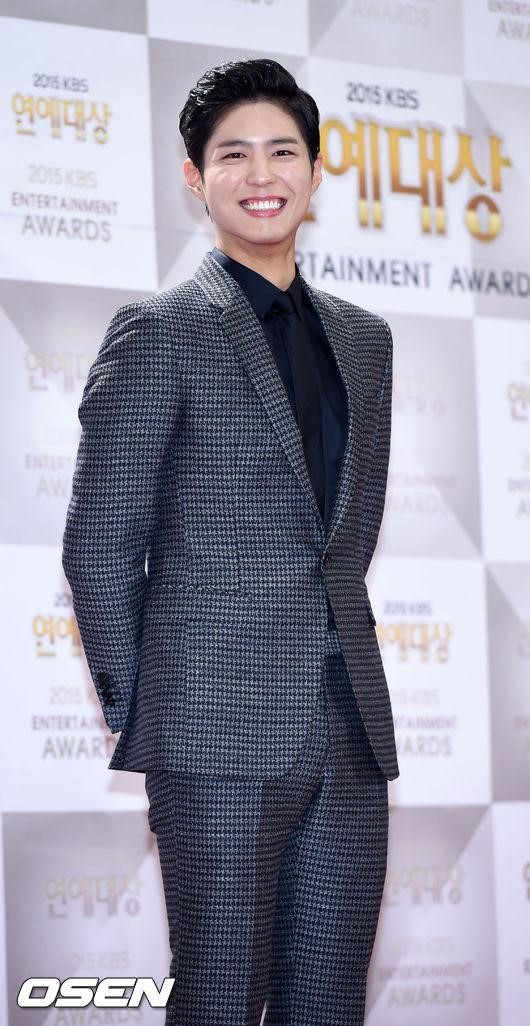