An article recently published by a Korean media site, “My Daily” featured pictures of Hyuna at her latest performance.

The article was originally titled, “Hyuna exposes her lower butt skin wearing shorts shorter than her underwear,” and featured pictures of Hyuna’s performance during which she had a slight wardrobe malfunction during which a bit of her lower butt cheeks were exposed, you can see the picture. 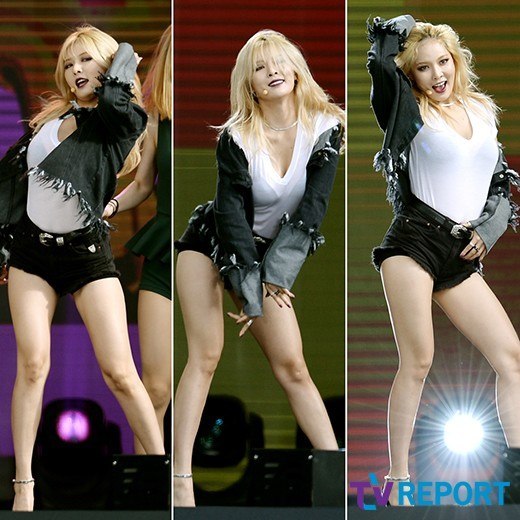 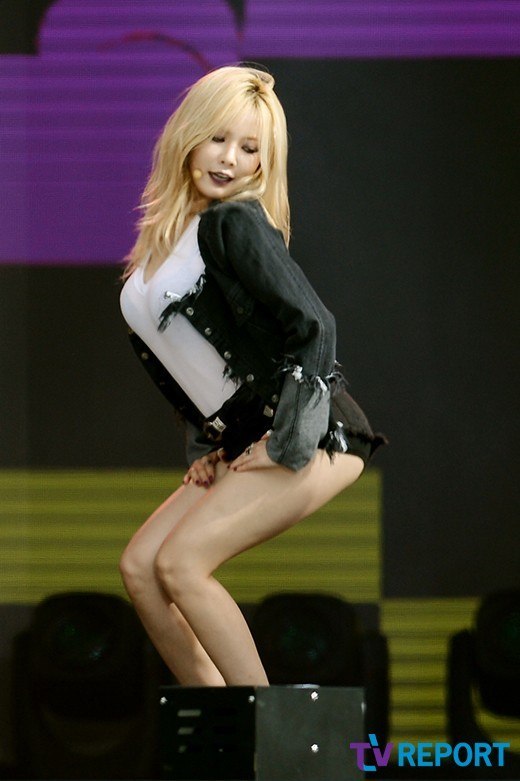 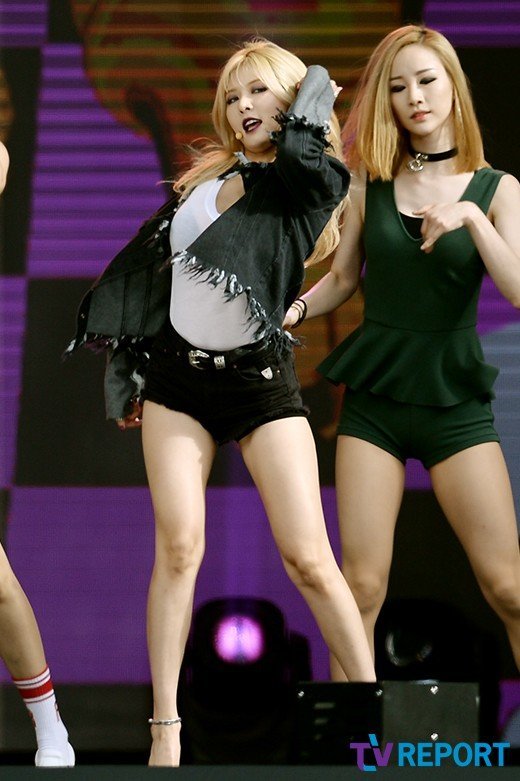 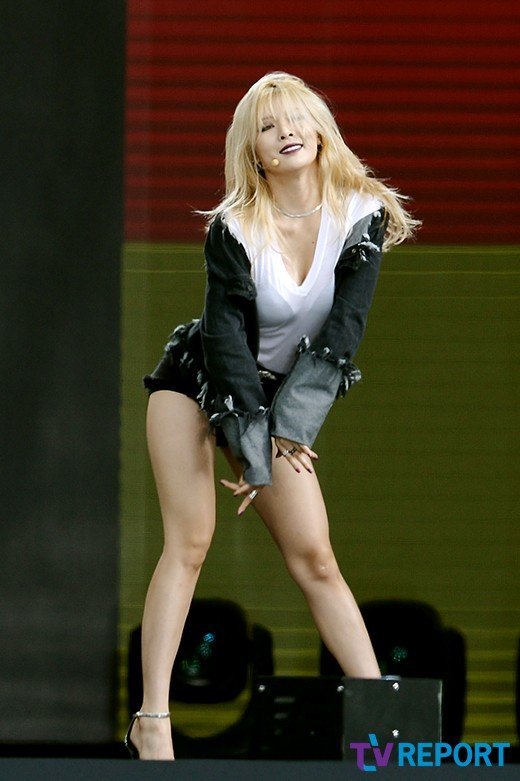 [+ 749, – 67] Hyuna is sexy but she’s not as sexy when she exposes skin like that. It’s better if she does it in moderation and I’m sure there were better things to wear than these shorts

5 Of The Most Famous Backup Dancers In K-Pop