YG Entertainment‘s newest girl group BLACKPINK has quickly become one of the top girl groups in K-Pop, and fans just can’t help wanting to know more about them.

Here are some lesser known facts about BLACKPINK that only true fans know of!

1. Lisa’s stepfather is a famous chef

Her stepfather Paul Markus Bruschweiler specializes in Thai cuisine and holds the title of Global Master Chef of the World Chef Association. Even though she’s close to such a star chef, Lisa is actually the worst cook in BLACKPINK! 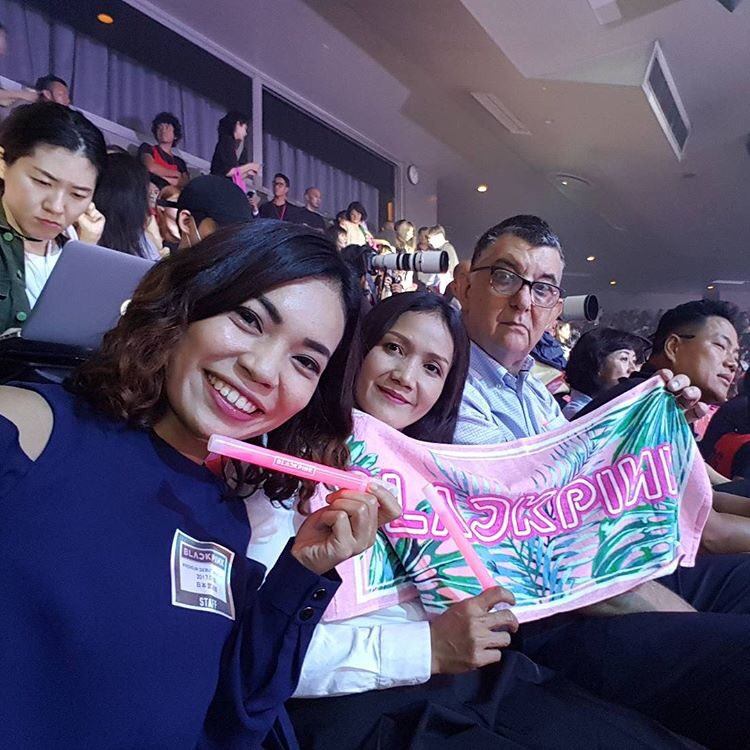 2. Rosé likes pineapples on her pizza 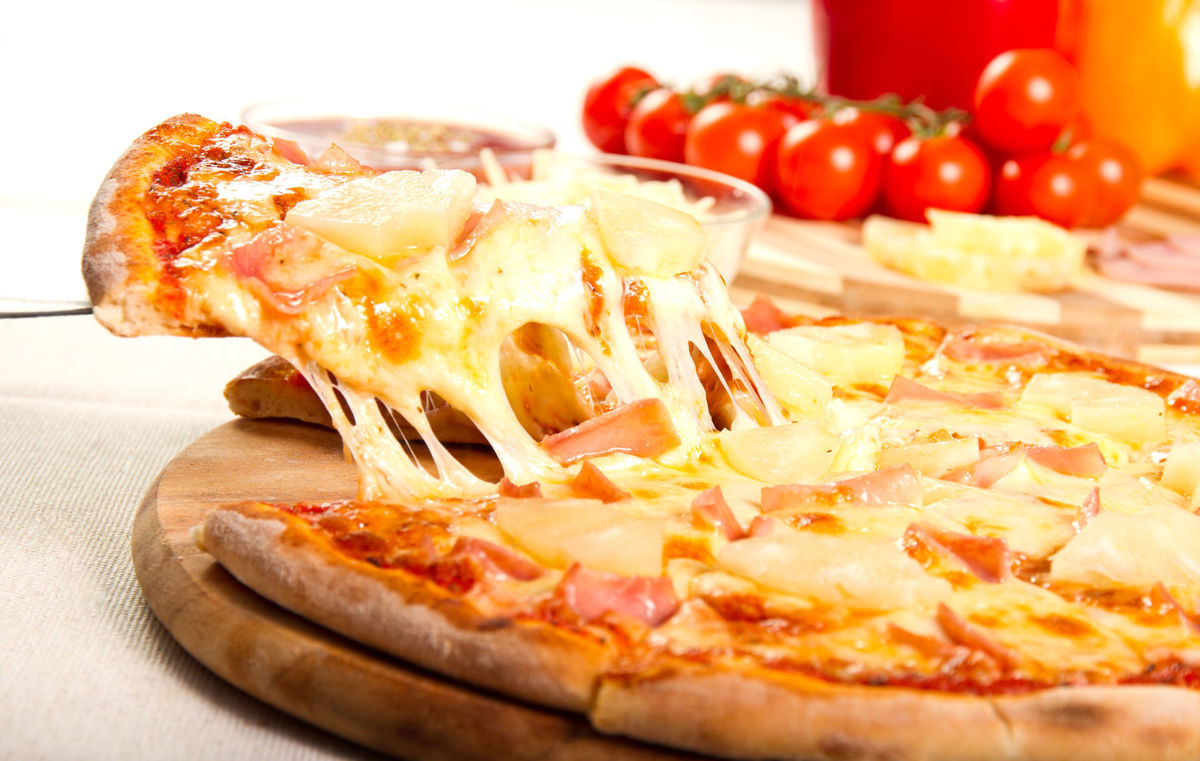 3. Jisoo is the youngest in her family

Although she’s the oldest member in BLACKPINK, she’s actually the maknae in her family and has an older brother and sister. No wonder she has such a cute baby-like personality! 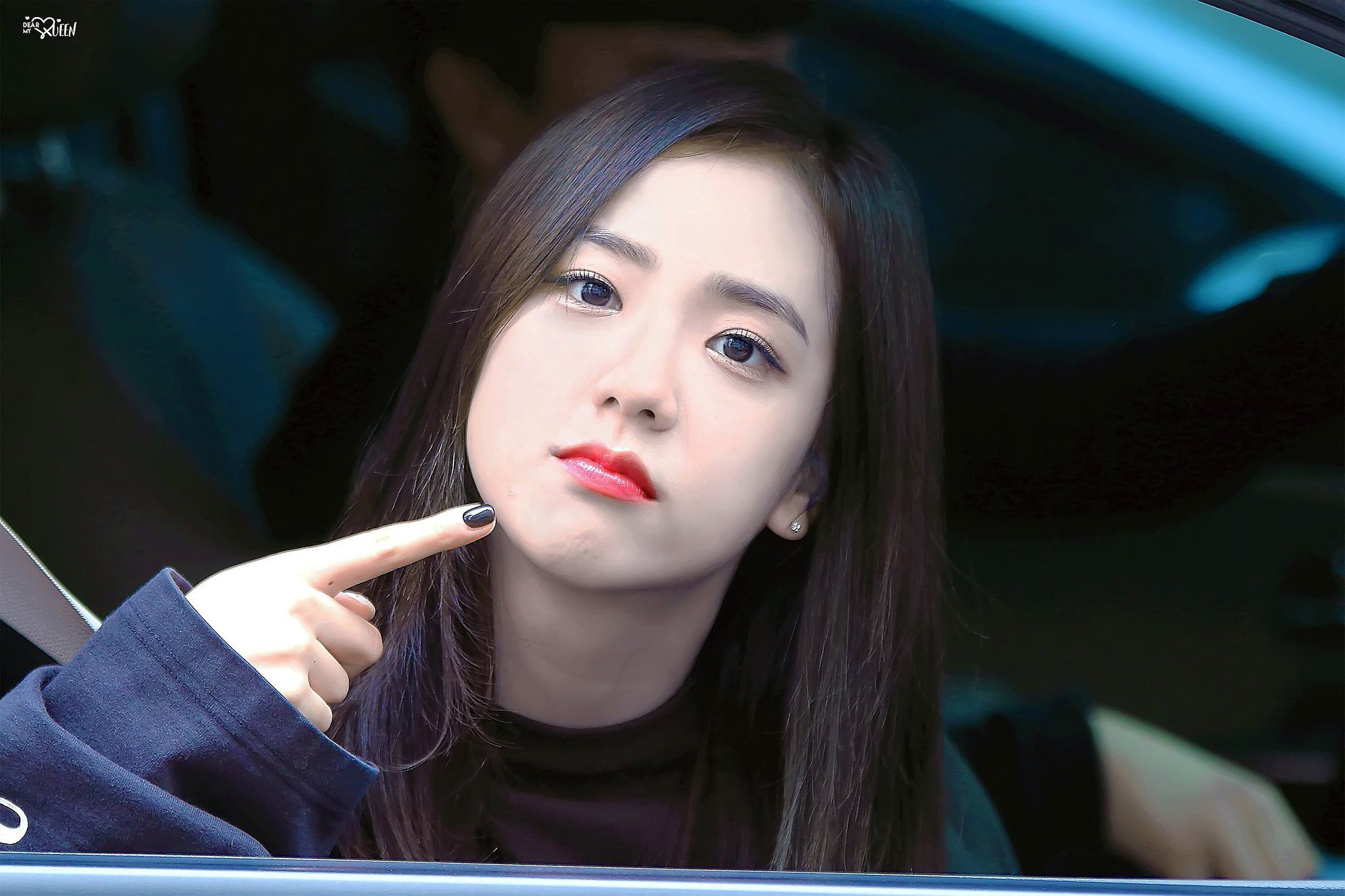 We all know Rosé has a very unique and charming voice, and so does Korea’s #1 solo singer IU! She named Rosé as the female singer she’d want to have a collaboration with.

[VID]
"Q: A female singer who you wish to work with?
IU: BLACKPINK's Rose"

5. Jennie could’ve been a lawyer

When she was younger, her mom wanted her to be a lawyer or teacher. Imagine Jennie Kim, J.D.! 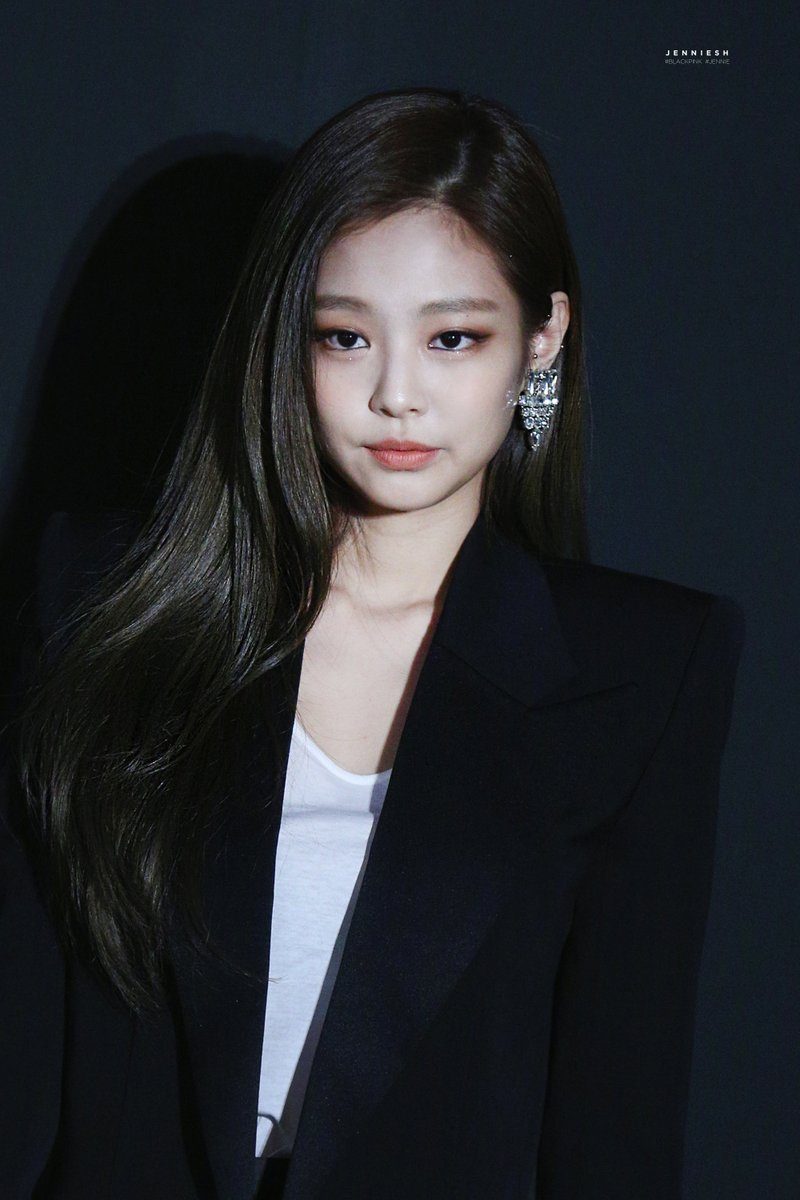 Bonus fact: She’s friends with another famous Chaeyoung (from TWICE)!

8. BLACKPINK designed their own lightstick

And it really squeaks when you hit it!

9. Rosé is addicted to Hot Cheetos

But who isn’t, really? During BLACKPINK’s first fansign, a thoughtful fan surprised her with a bag!

10. BLACKPINK has a special song for Yang Hyun Suk

They sing the song whenever they see him, and they even gave a sample on Weekly Idol for fans to listen to!

despite a nickname for him, we made a theme song for 사장님 whenever he is come pic.twitter.com/QptlaExnfN