It is widely known that CLC was given pre-exposure prior to their debut by attending promotions with G.NA during her Pretty Lingerie (G.NA’s Secret) promotions back in 2014 as backup dancers.

The girls were also seen in the music video dancing alongside G.NA in several scenes apart from other back up dancers.

However, six members were seen at the time and not five.

The original poster writes, “CLC was originally preparing [to debut] as a 6-member group. But during practice, Go Seohyun suddenly became ill. So only five members debuted. Go Seohyun is preparing to make her debut as an actress under a different company.” 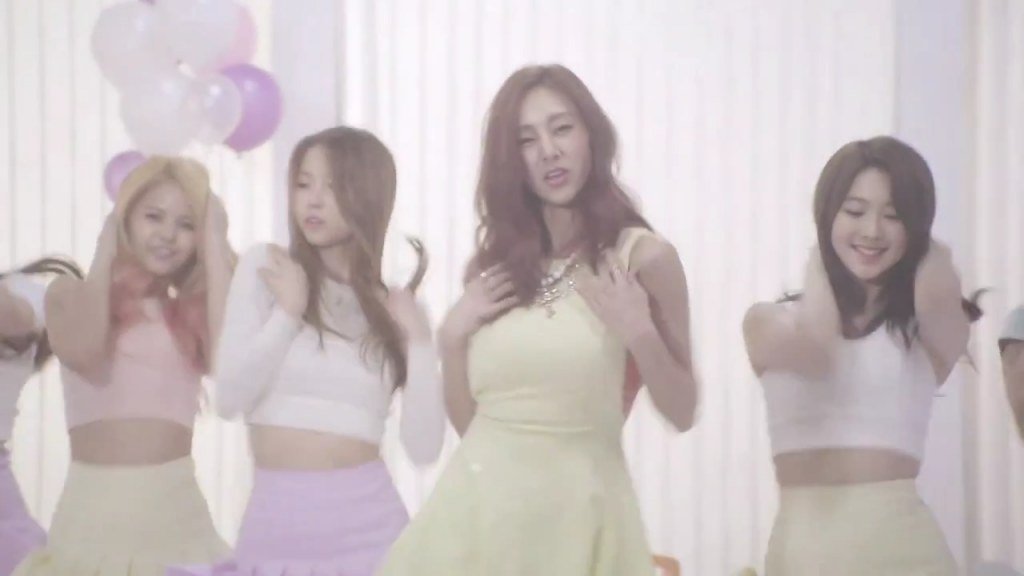 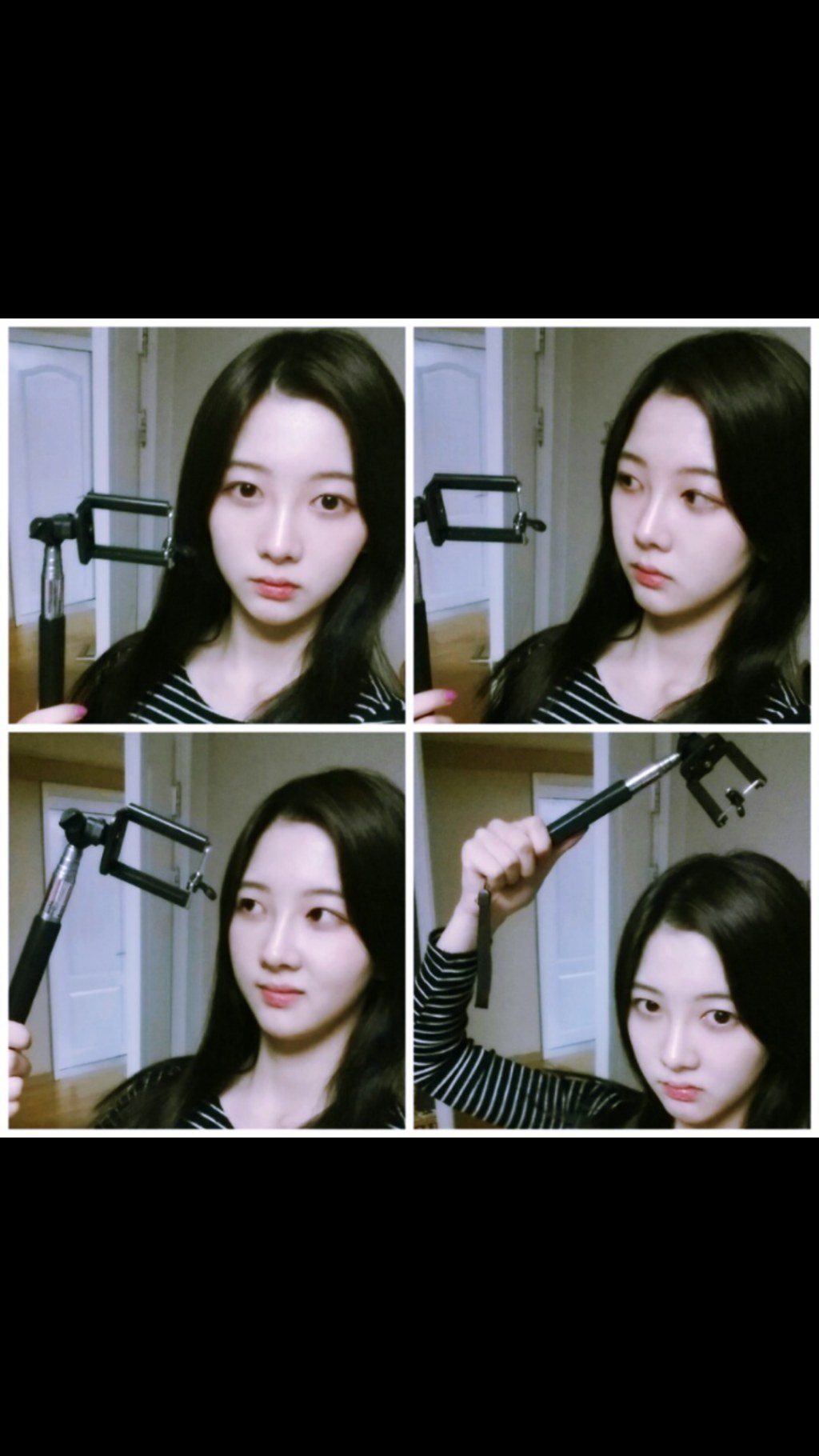 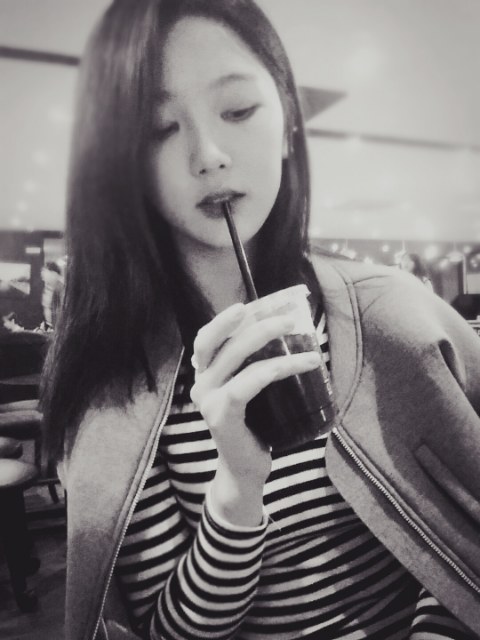 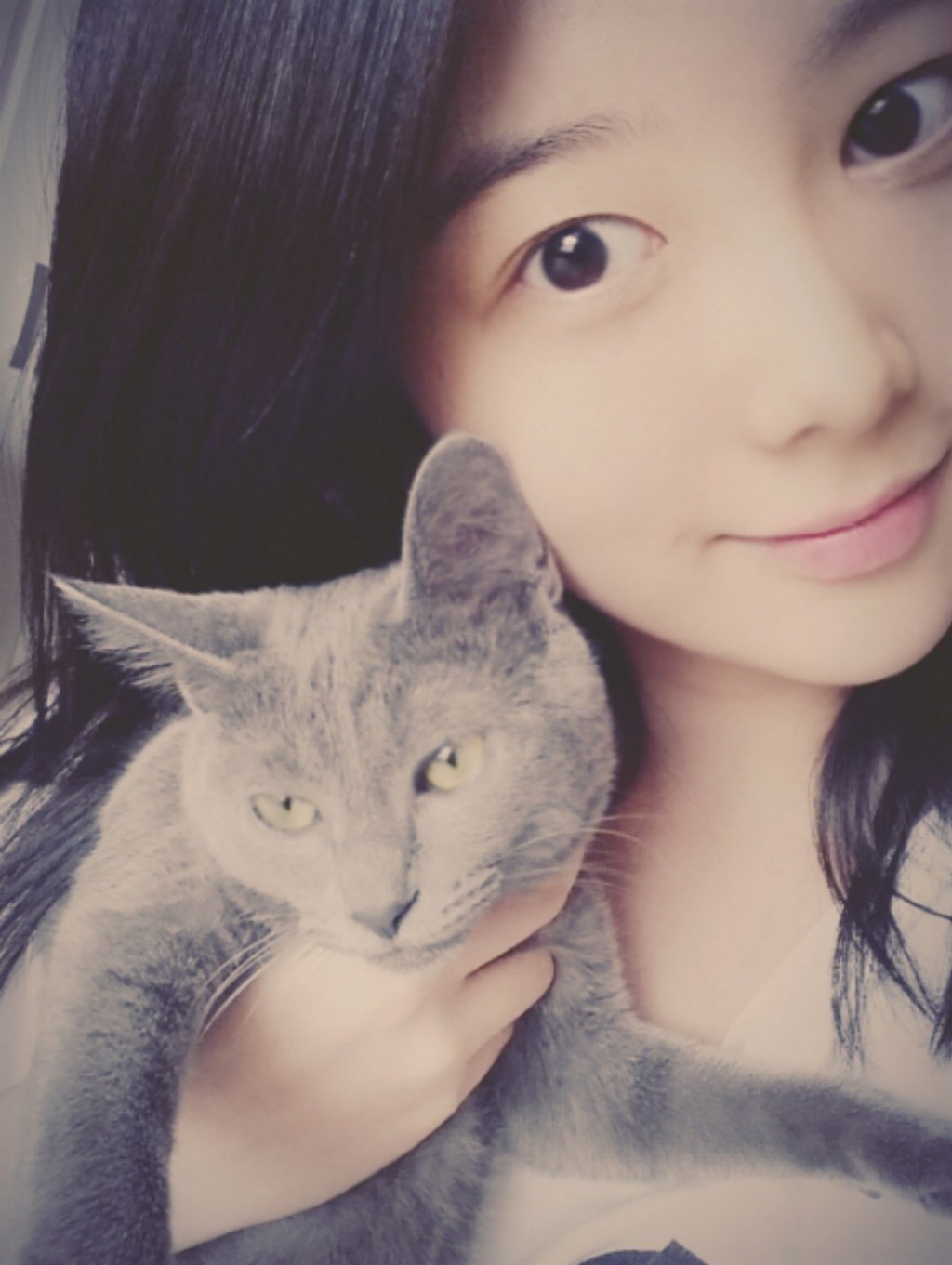 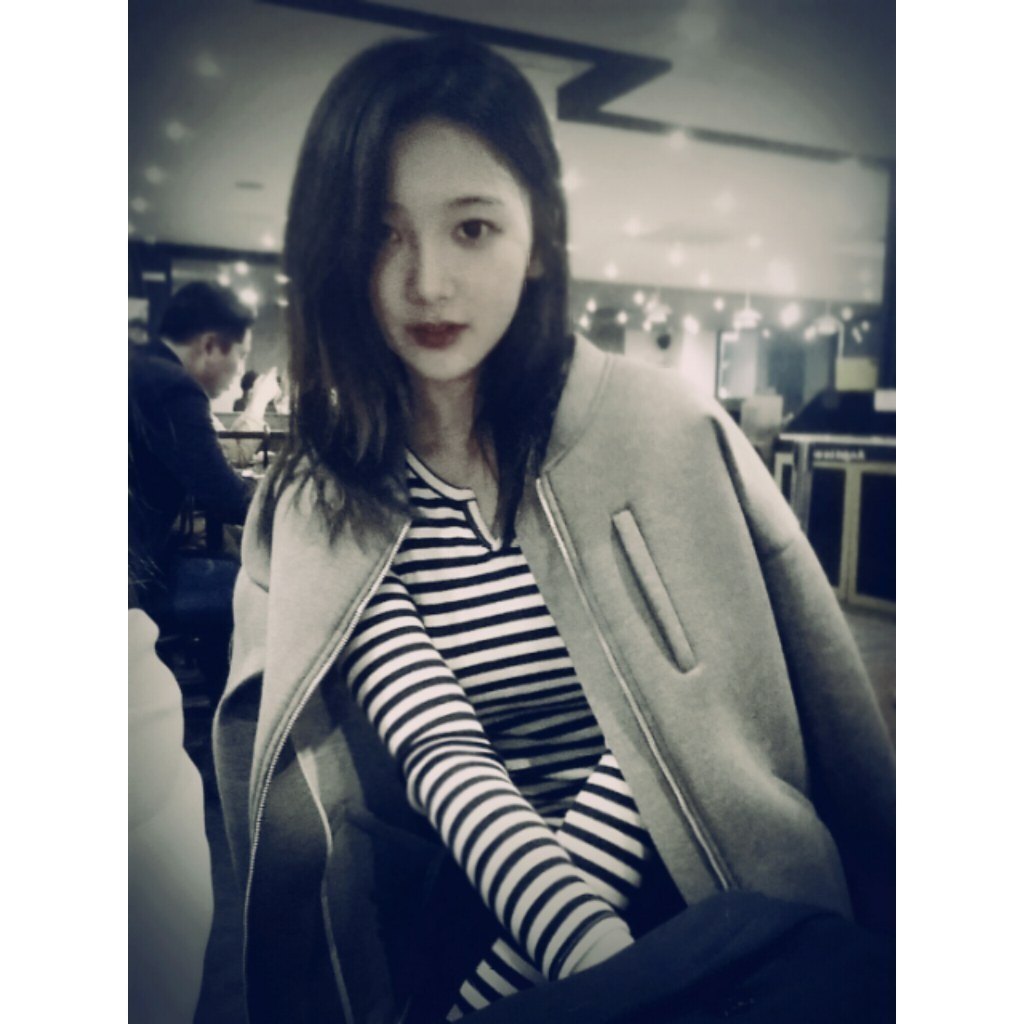 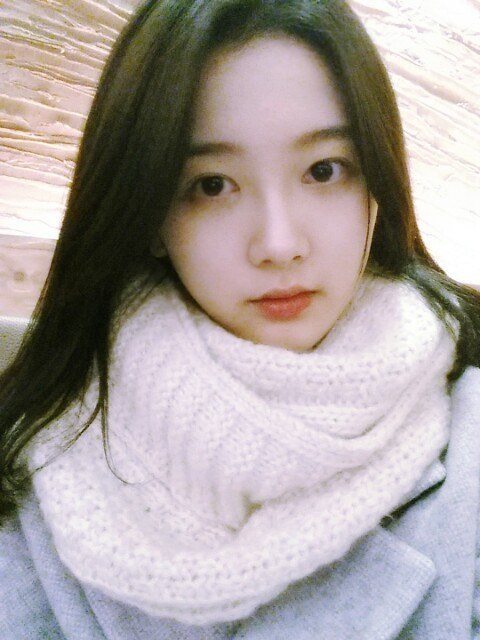 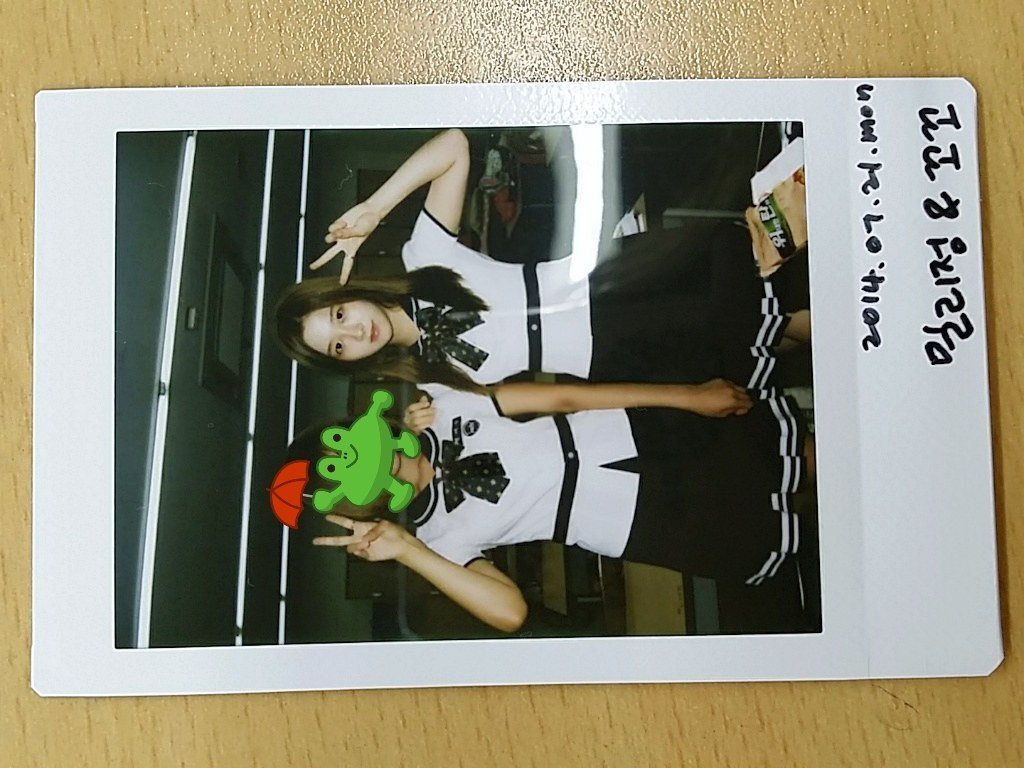 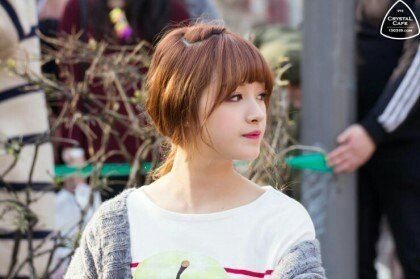 [+10, -1] It’s good that she left…CLC flopped ㅋㅋㅋㅋㅋㅋ Regardless of past rumors I hope she does well for herself. She was criticized so hard I feel sorry for her ㅋㅋㅋㅋ. I find myself cheering for her ㅋㅋㅋㅋ she is pretty for sure ㅋㅋㅋㅋ

10+ Moments From Wooga Squad’s “In The SOOP: Friendcation” Episode 4 That Every ARMY Needs To See