ARMY have discovered a possible lead to BTS’s next comeback concept hinted in Jin’s recent selfie.

The theory, originally discovered by @0218_hobi, centers around one word: “Smeraldo”.

So here’s how it works: ARMY searched Naver and discovered a new blog for a flower shop called “Flower Smeraldo”.

The image for the new blog had the same flower as Jin was holding. 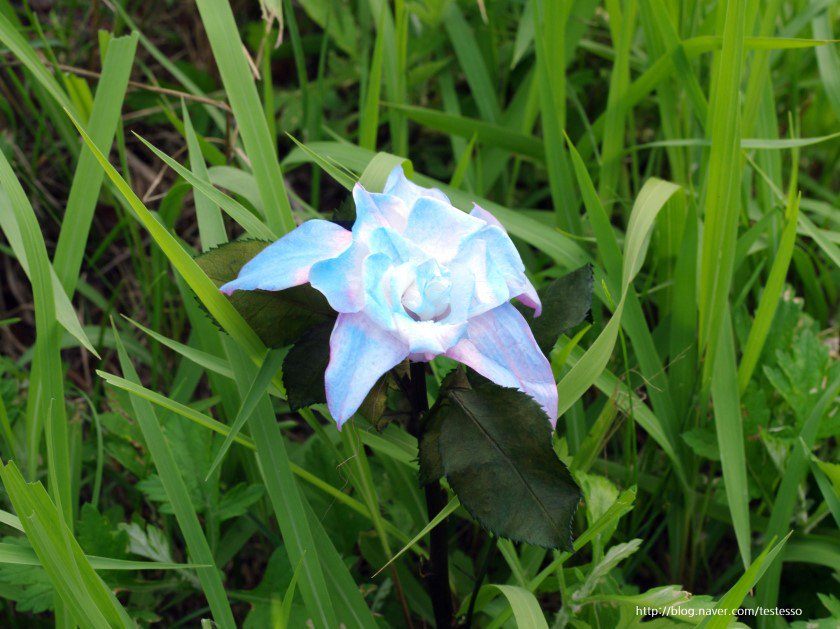 Not only this, but clever army realized the file name for the image said BTS_Smeraldo.

Fans then discovered that the shop also has an Instagram account where the meaning of the flower is written!

“Smeraldo” in flower language means “sincerity the could not be delivered” – this was, of course, Suga’s narration for the Puma shoot.

This is taken from the image next to the flower, which is speculated to be Jin’s handwriting.

That’s where it gets interesting.

On the blog, in the inspection panel, the blog source is dedicated to “Seokjin’s flower”. Seokjin is Jin’s real name.

The blog was created 4 years ago according to “Smeraldo Academy”, part of the blogs title and established September 12.

That’s not the only tie to leader Rap Monster, though.

The address to the blog translated into English stands for the phrase “Love yourself”.

This is a phrase any ARMY knows is dear to the heart given its prominence in both the WINGS Tour and at the Billboard Music Award win.

The flower shop is also set to open in September, which is when BTS has been reported to make their comeback.

The Smeraldo is a made-up-flower that the blog claims was discovered on June 12, 2013 – one day prior to BTS’s debut. Coincidence? Maybe. 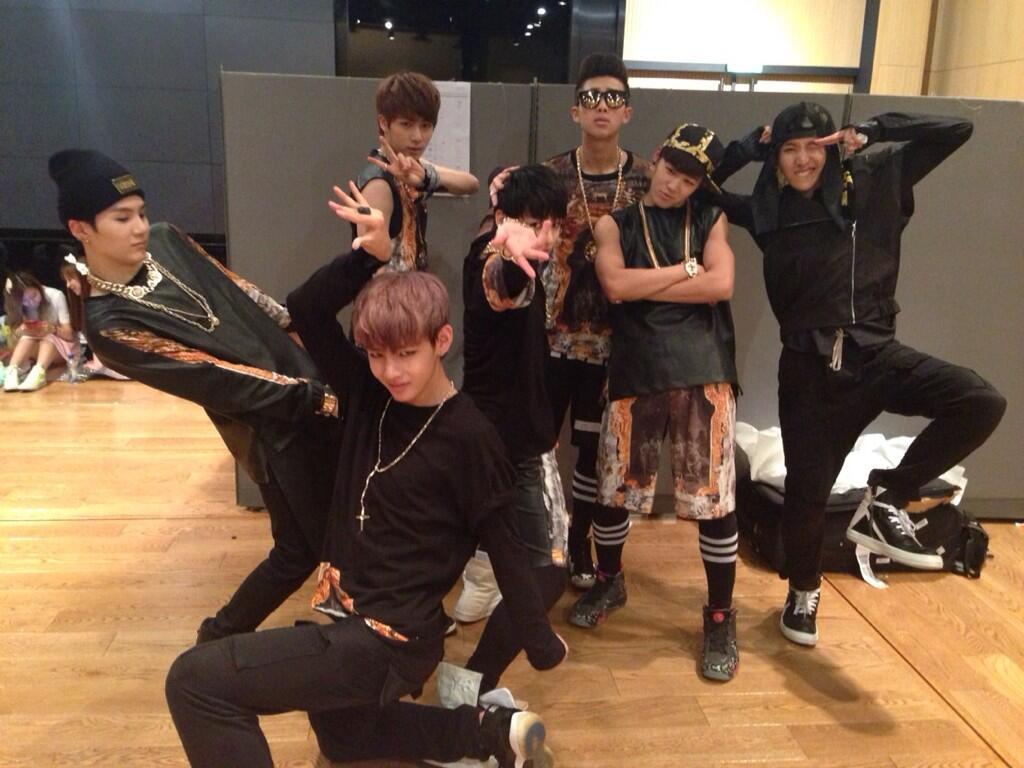 The blog doesn’t stop the numbers game there, either.

There are 7 (yes, 7) posts about the Smeraldo flower on the blog – including one about fictional character William Ashbless.

Ashbless, according to the blog, “discovered” the flower, and named it the Italian word for “Emerald”.

Interesting, given the Flower Shop claims to be located in The Emerald City.

So what, right? That’s the question – so what, so what to the blog, the city, the flowers?

J-Hope’s recent Bon Voyage may have something to say about that.

“Looking down at the universe, there will be us, seven flowers.”

Mind blown yet? Get ready for one more thing.

Fans think they may have seen the flower before – specifically, on the cover of The Most Beautiful Moment In Life.

And now I'm wondering if the flower in the edge part of HYYH Pt. 1 and 2 albums is the Smeraldo flower @BTS_twt pic.twitter.com/dCDri50Wj8

But what does it all really mean?

It mostly means that BTS is getting ready for their comeback – and that their WINGS venture into Demian may have been the tip of the iceberg.