In partnership with Wings Entertainment, BeFUNNY Studios has announced the launch of a fun and addictive mobile game titled Rise of Kingdoms, and a chance to win an autographed CD from Orange Caramel!

On February 5th, BeFUNNY Studios announced a special promotion event through their official Facebook page for the game Rise of Kingdoms. Along with the promotion, fans are given $10 worth of game money, and five lucky event participants will win a signed CD from Orange Caramel. In order to win that chance, fans must download the game by clicking on the banner on the front page of BeFUNNY’s website. However, the game is currently only available for Android users.

Check out their latest video below! 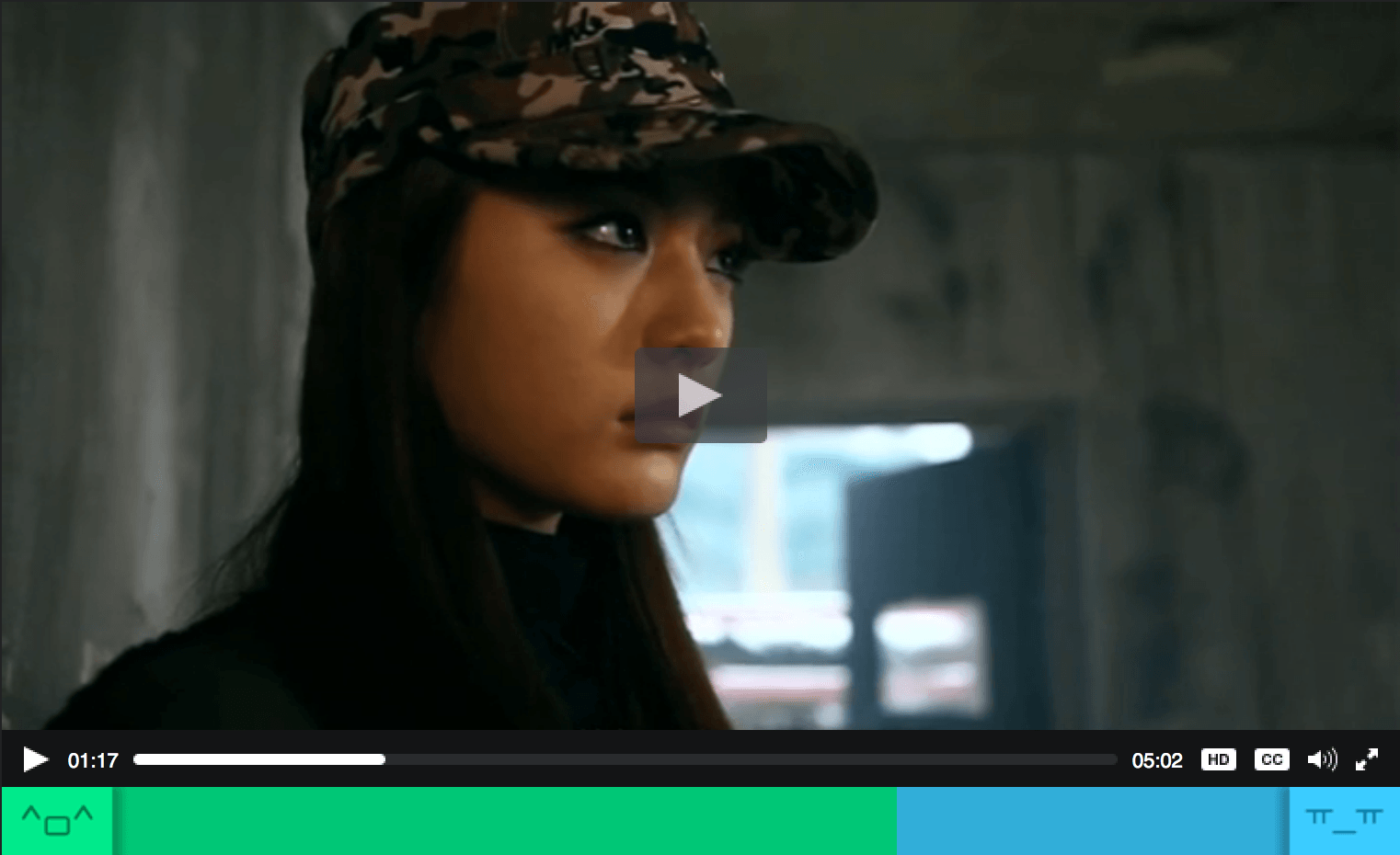 *Special Promotion Event* In partnership with Wings Entertainment, #BeFUNNYStudios is pleased to announce the launch of…

Posted by Be FUNNY Studios on Wednesday, February 4, 2015