China is once again blocking and deleting photos and mentions of popular cartoon character Winnie the Pooh from its internet. 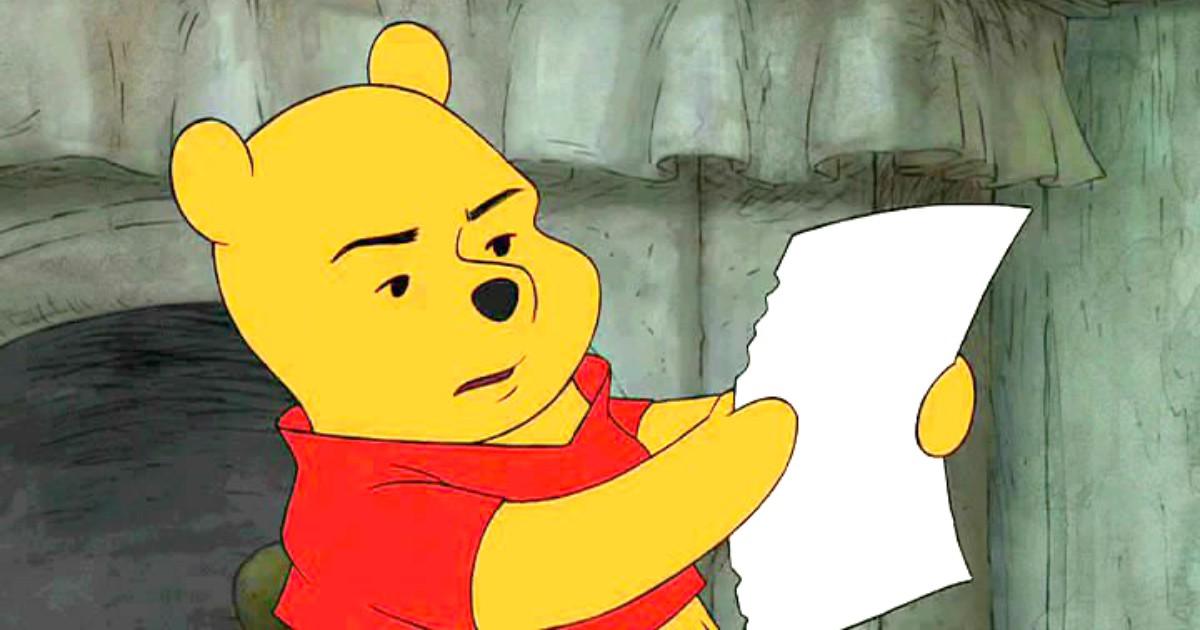 Chinese internet users recently discovered that they could no longer make posts associated with Winnie the Pooh on WeChat or Weibo, two of China’s biggest social media platforms.

Chinese censors first started blocking the use of Winnie the Pooh when posts began comparing the character to Chinese president Xi Jinping back in 2013.

In 2015, a Weibo user compared a parade photo of Xi Jinping to a Winnie the Pooh toy. The post went viral and had over 65,000 shares before it was removed by the government.

In 2014, a photo comparing Xi Jinping and Japanese prime minister Shinzo Abe to Winnie the Pooh and Eeyore was also blocked by censors.

The new increased censorship does not seem to have stemmed from any recent event, but could indicate China’s tightening control on its internet.

“The latest Pooh ban appears to be part of a larger tightening of state control in the run up to this fall’s Communist Party Congress.”