The show apparently borrows several scenes from the MV with only minor changes. 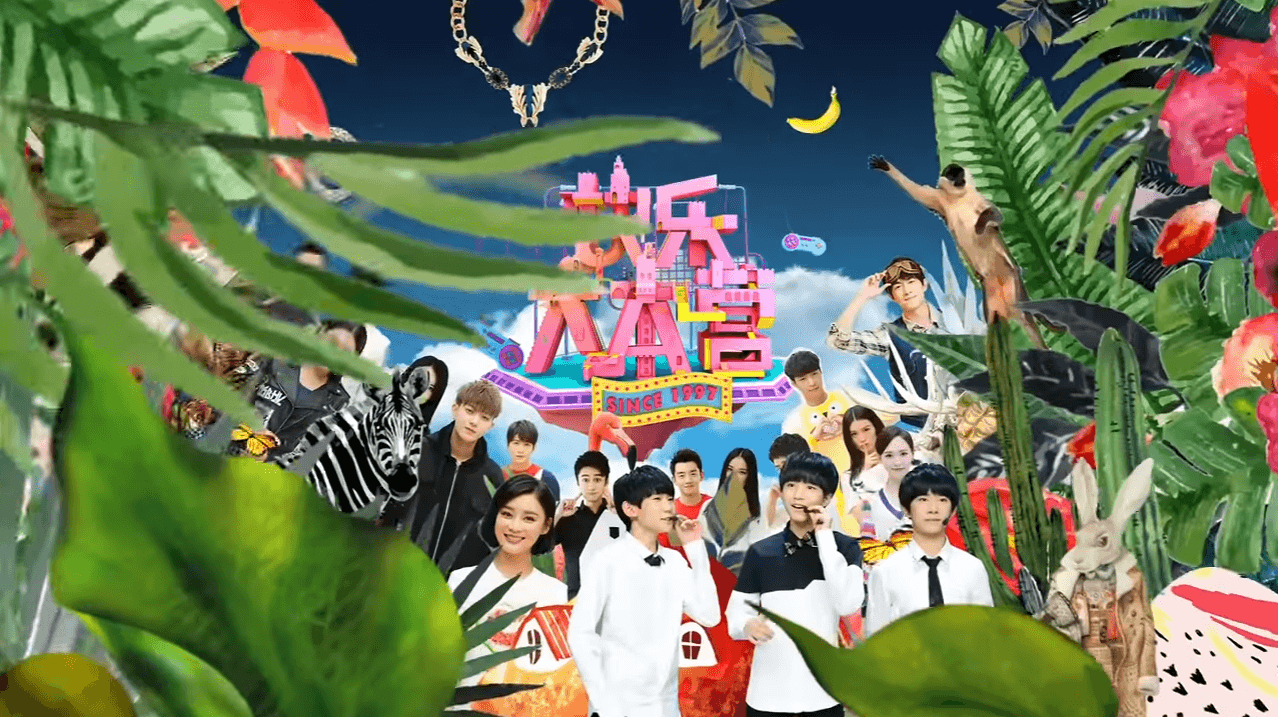 Red Velvet fans have shown their annoyance at the intro sequence and its striking similarity to the Red Velvet song. 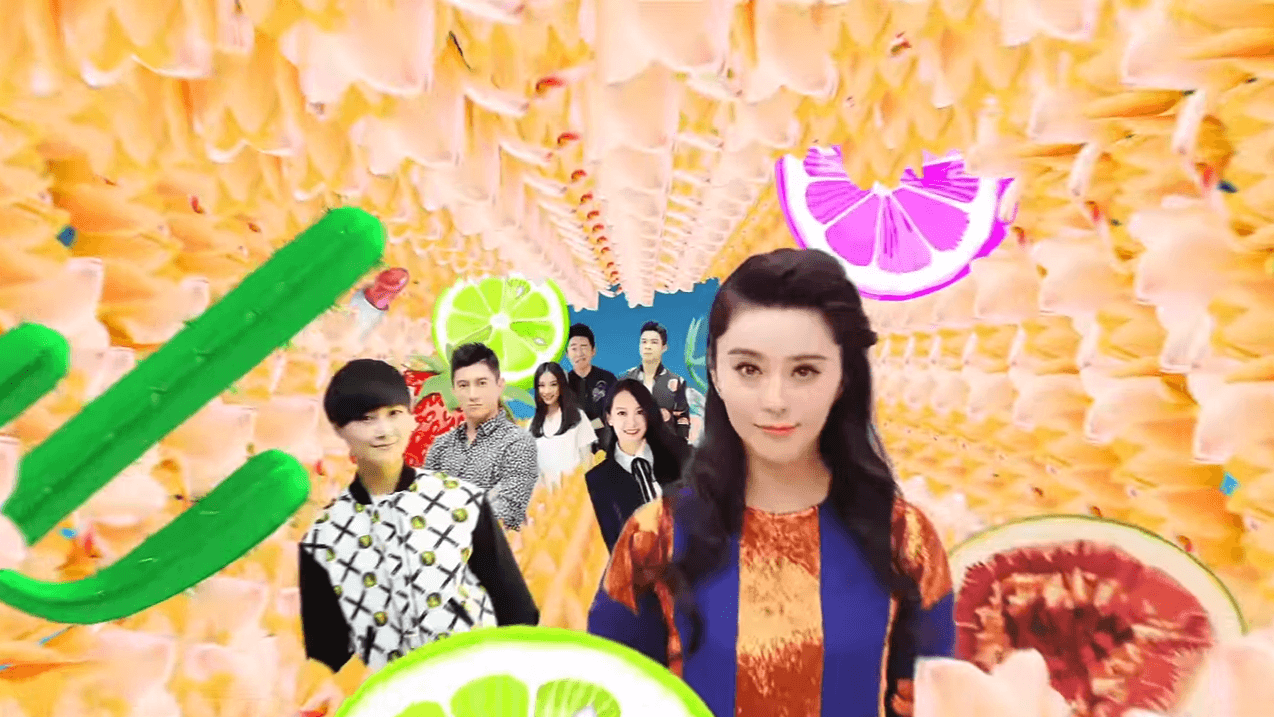 Similarly, other K-Pop groups have also been mimicked in this way, as a Chinese group borrowed VIXX’s performance earlier this year.

And have plans to recreate Produce 101…

Although it should be remembered that these cases are not always stealing; on many occasions, the company buys the rights to recreate the shows.

But in any case, mimicry is still the highest form of flattery.

Check out the full intro for Happy Camp below.