EXO recently unveiled their newest logo for their comeback. 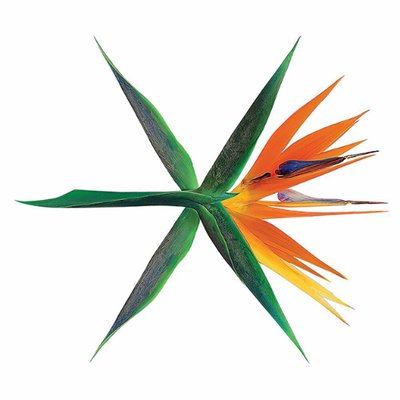 The group announced that they would be making a comeback in July, and created a new Twitter account for the promotion.

EXO has a new Twitter account for their comeback! ??❤️ Make sure to keep an eye out on @weareoneEXO and follow when it becomes public~ #EXO pic.twitter.com/if7fAAU70g

Fans can even show their support for EXO’s comeback by using the hashtag #EXO for a cool emoji.

EXO always releases a new logo for each of their comebacks, so a new design isn’t completely surprising. 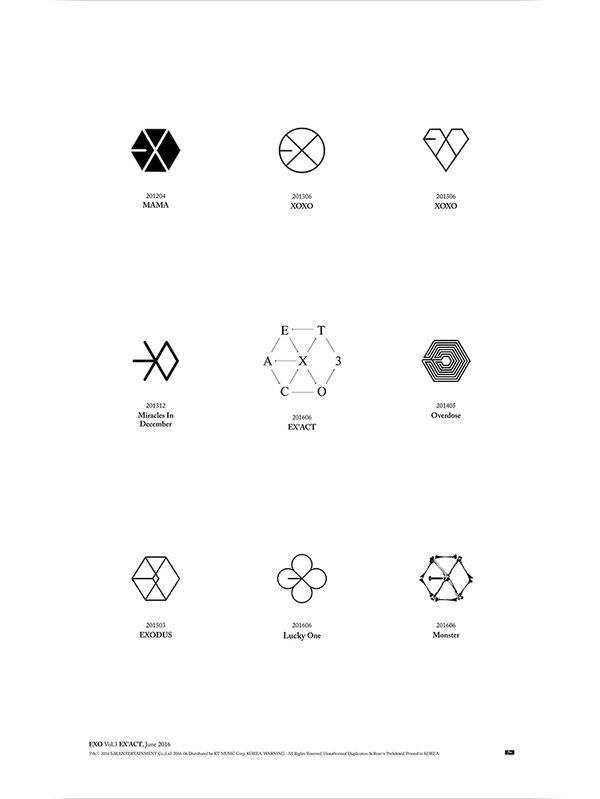 But the new logo, a flower called Strelitzia reginae, or “bird of paradise” represents faithfulness, love, and thoughtfulness — making it the perfect romantic gift.

Upon releasing the new logo and emoji, the hashtag #EXO trended worldwide on Twitter. 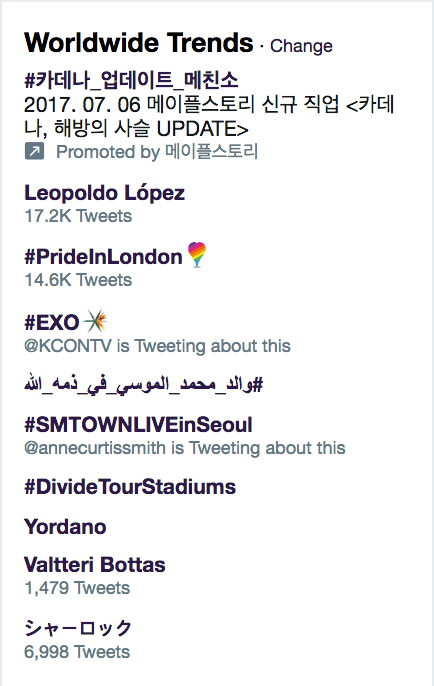 Fans are truly excited for EXO to finally be making their comeback.

15 Times IU Proved Why She’s The “Queen Of Fanservice”