One of EXO member Lay‘s most recent Instagram updates has infuriated many Korean EXO-Ls.

In response to a recent court ruling in favor of the Philippines over China’s claims to the bulk of the South China Sea, many Chinese celebrities including Lay have taken to social media to protest the ruling, using the hashtag that roughly translates to #ChinaCannotBecomeAnySmaller.

And while some fans have seen the social media posts as an act of patriotism, others have criticized Lay and other Chinese celebrities for supporting China in the ruling. In addition to many considering China’s stance on the issue to be greedy and oppressive, some have also pointed out that in China’s case, they also laid claim to the Korean island Ieodo which is located in the South China Sea.

Suggesting that China’s claim to Ieodo is a blatant attack on Korea, many Korean fans have criticized Lay for his support of China. Other Chinese idols who have posted similar updates in support of China include miss A‘s Fei, f(x)‘s Victoria, and Fiestar‘s Cao Lu. 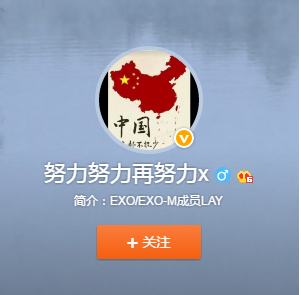