Fans are furious after a recently broadcast preview of EXO‘s upcoming comeback stage failed to include Chinese member Lay.

A netizen on Instiz who pointed out the missing Lay in the preview additionally writes:

“Lay tore fans’s hearts up when he said these things 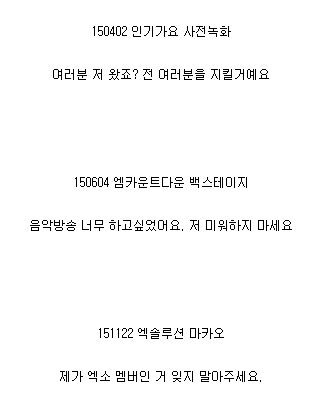 Translation to text above: ” Hey guys I’m going to protect you all. I wanted to be on music shows. Please don’t hate me. Please don’t forget that I’m a member of EXO.”

Meanwhile, the popular idol male group recently completed their showcase for the newly released winter album where it was revealed that Lay has been busy with activities in China after he shed tears and apologized to his members for not having much time to spend with them. It can be assumed that through their winter promotions, Lay will only be able to join them onstage for a few of them. 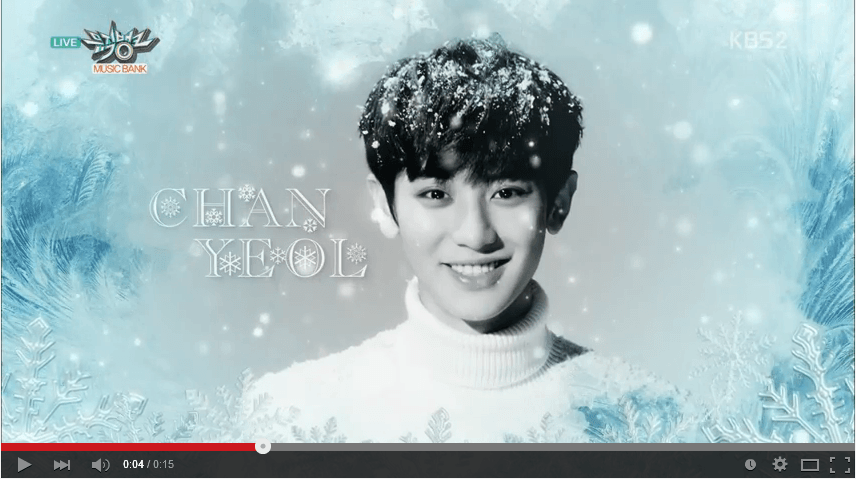 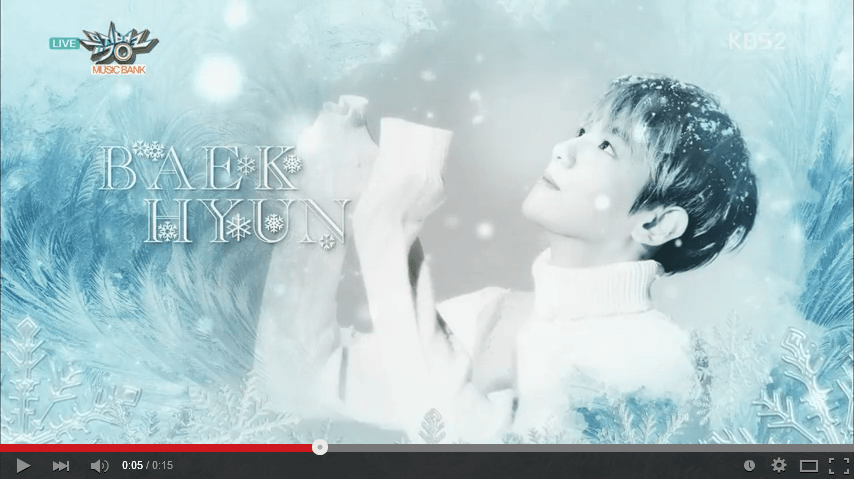 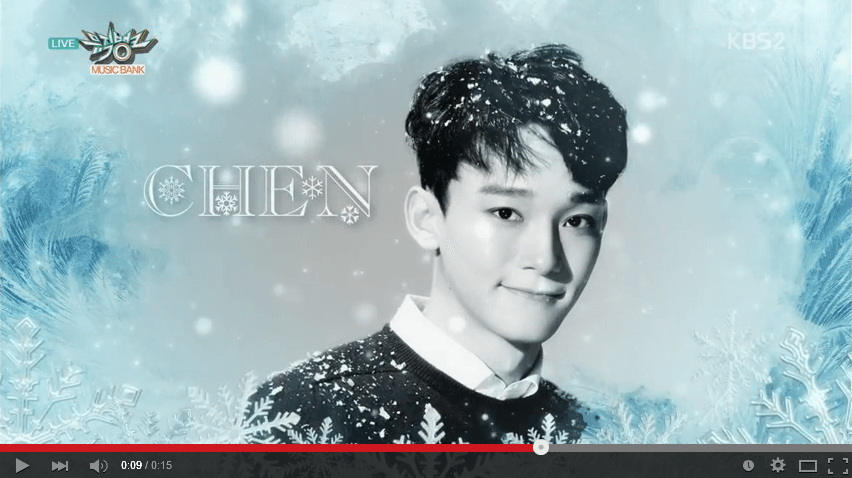 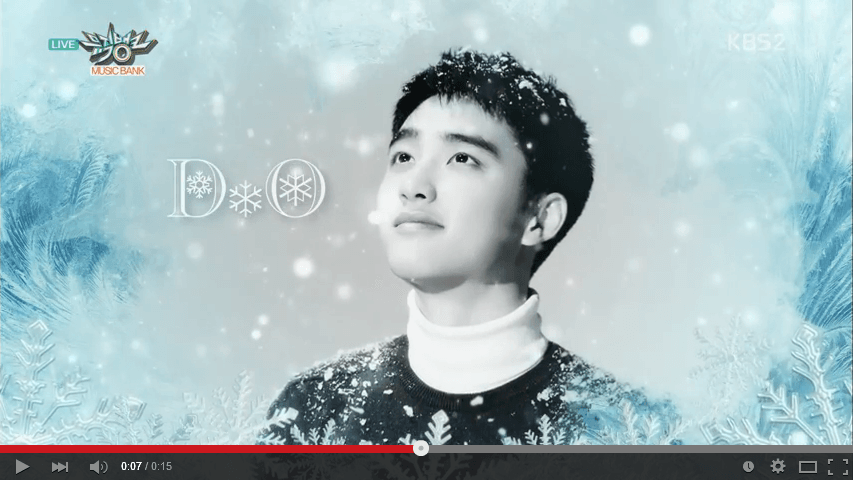 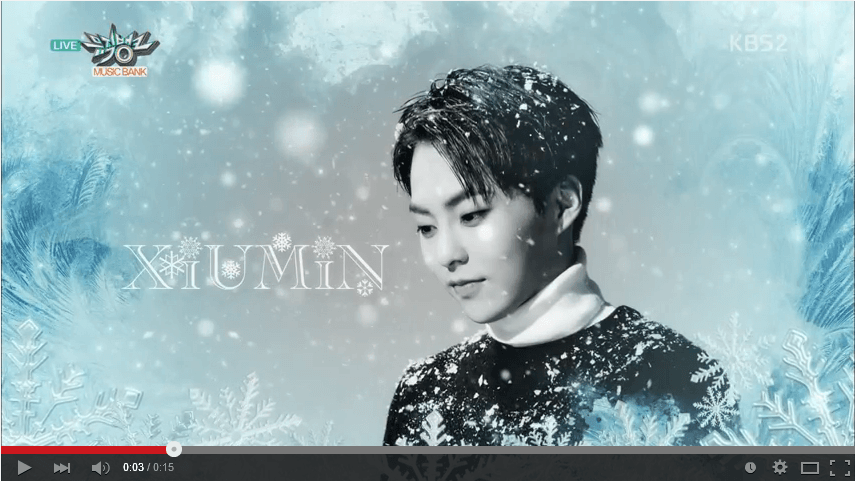 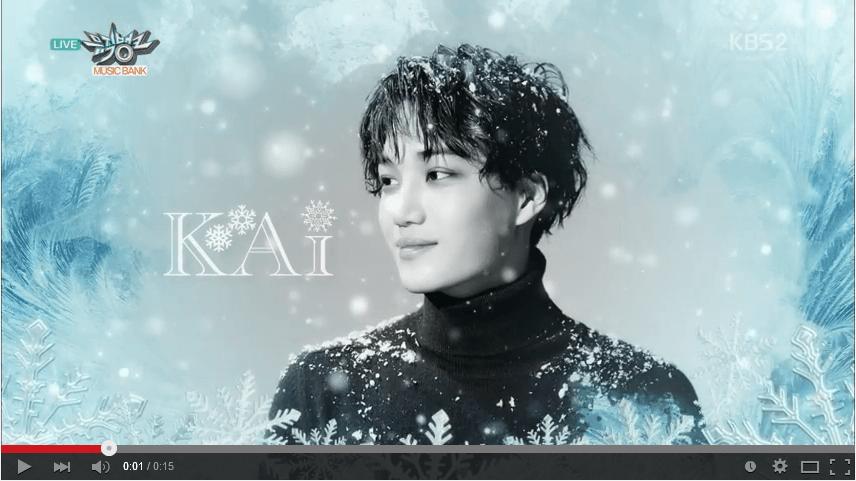 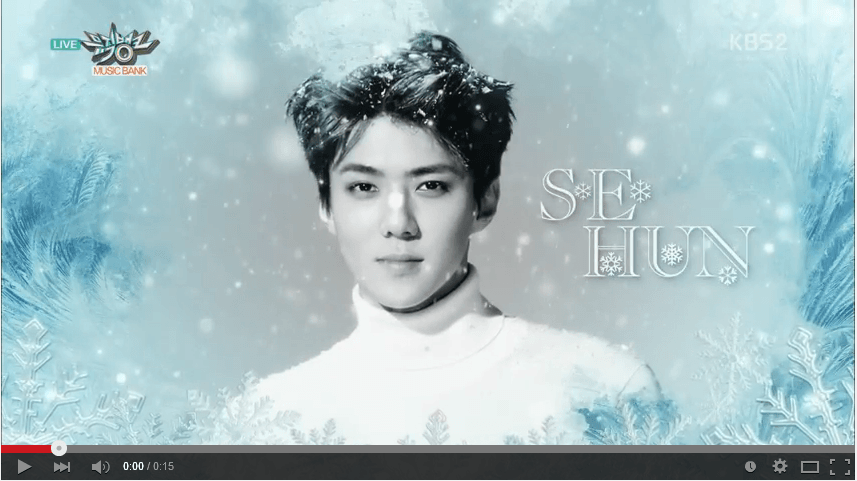 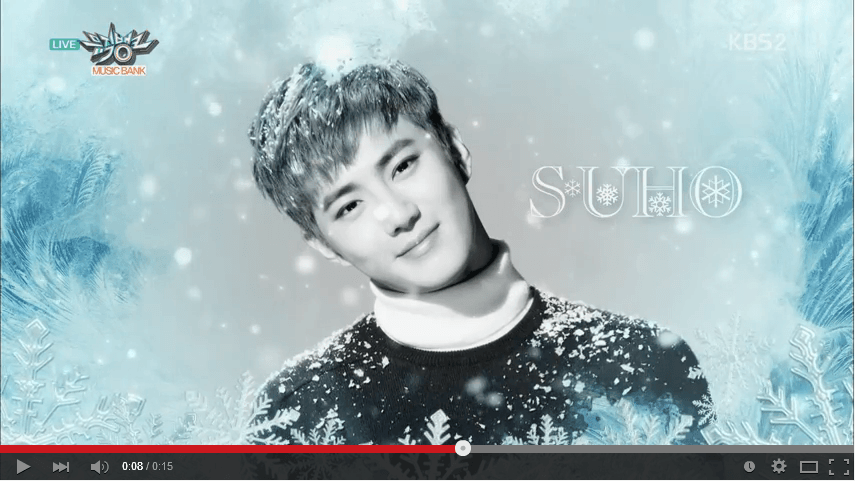 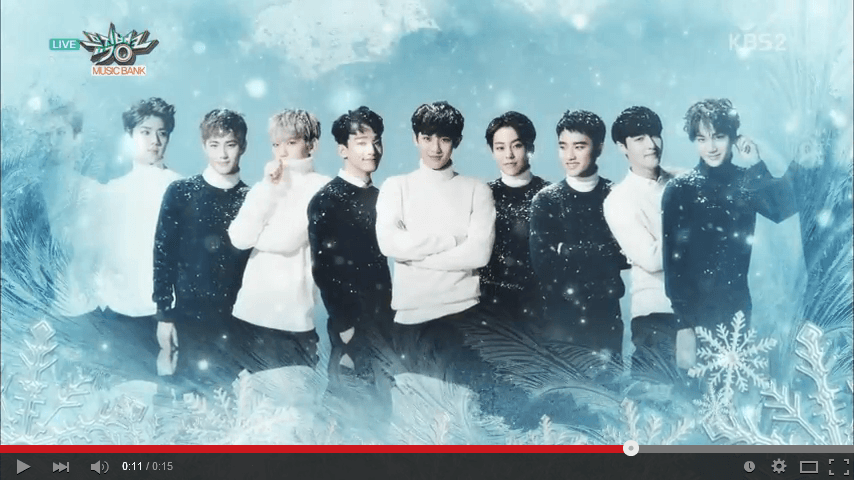