Shortly after Dispatch released a set of photos featuring Seolhyun sneaking to visit Zico at his home and of the two going on dates together, the two singers’ respective agencies have released official statements regarding their relationship. 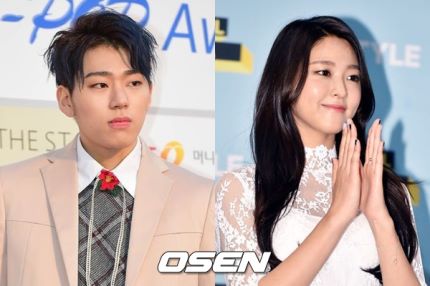