After series of speculated rumors on whether former KARA member Goo Hara will be joining with Key East Entertainment, after group KARA officially disbands, it has been confirmed that they will be discussing the details of the contract in the upcoming days.

Last week, Key East Entertainment denied all rumors of having to talk with the singer and actress on signing a contract. But after the official announcement regarding the disbanding of group KARA on January 15th, Key East Entertainment told Harold Pop that they will be “meeting with Goo Hara in the upcoming days but there aren’t any guarantees on signing of a actual contract.” 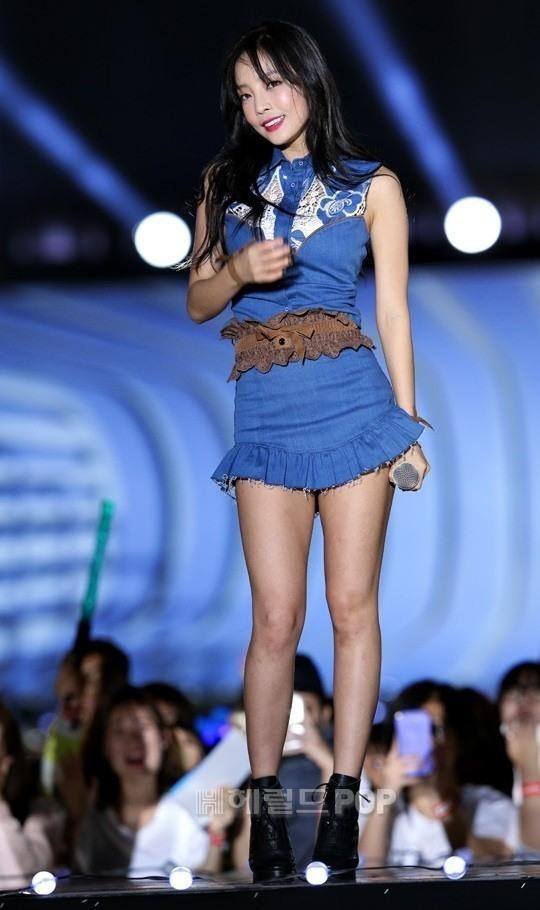