EXO is bringing their concert to the US on April 25 and 28, with stops in New Jersey and Los Angeles respectively.

MyMusicTaste is teaming up with Koreaboo to give you a chance to attend their New Jersey or Los Angeles concert! We are teaming up to give out two pairs of section B tickets for each venue.

Concert details for EXO PLANET #3 The EXO’rDIUM are as follows: 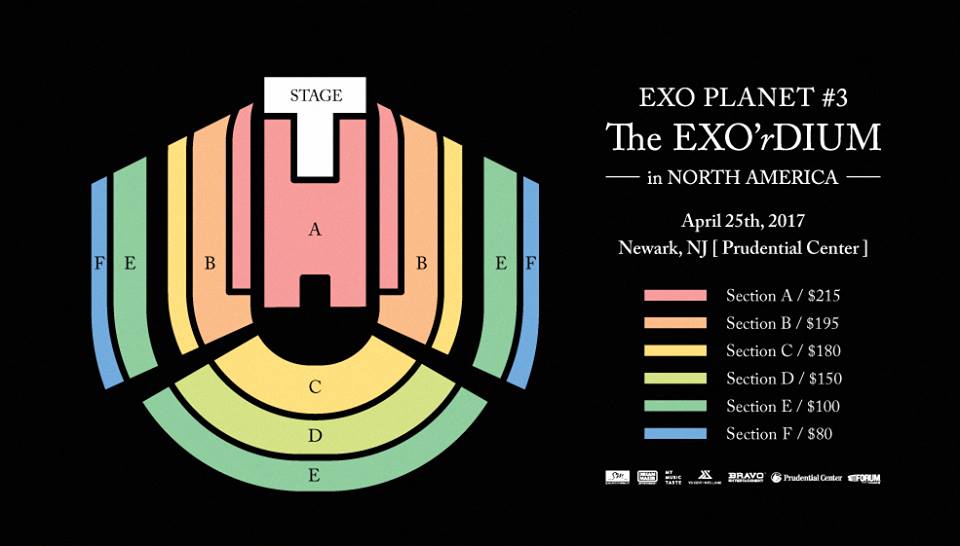 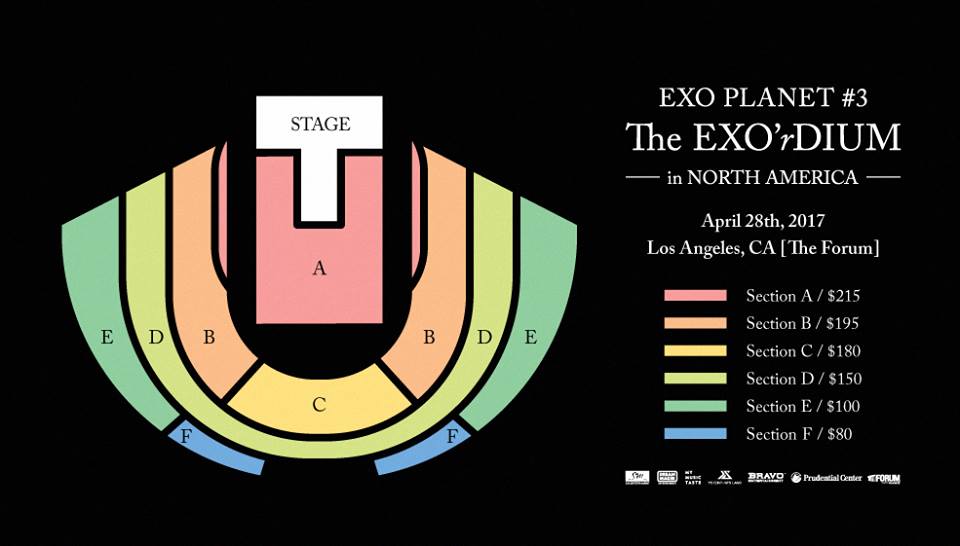 TWICE’s Nayeon And Stray Kids’ Felix Are Adorable In Their TikTok Collaboration, But Fans Can’t Get Over Their Opposite Styling