CUBE Entertainment released teaser pictures of the subunit on their Twitter page and a short teaser video to get fans pumped for the release.

There is no date for debut set as of yet, however, the unit’s show on CUBE TV will premiere April 19.

Check out the teasers below! 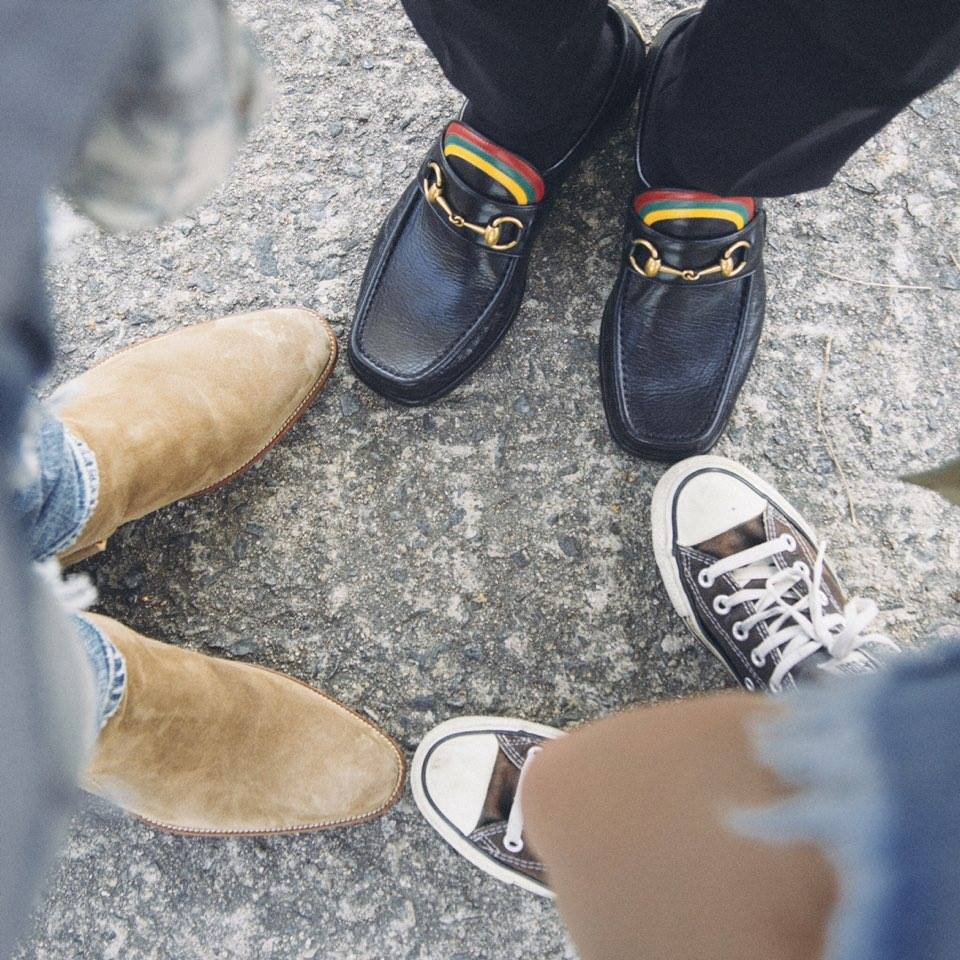 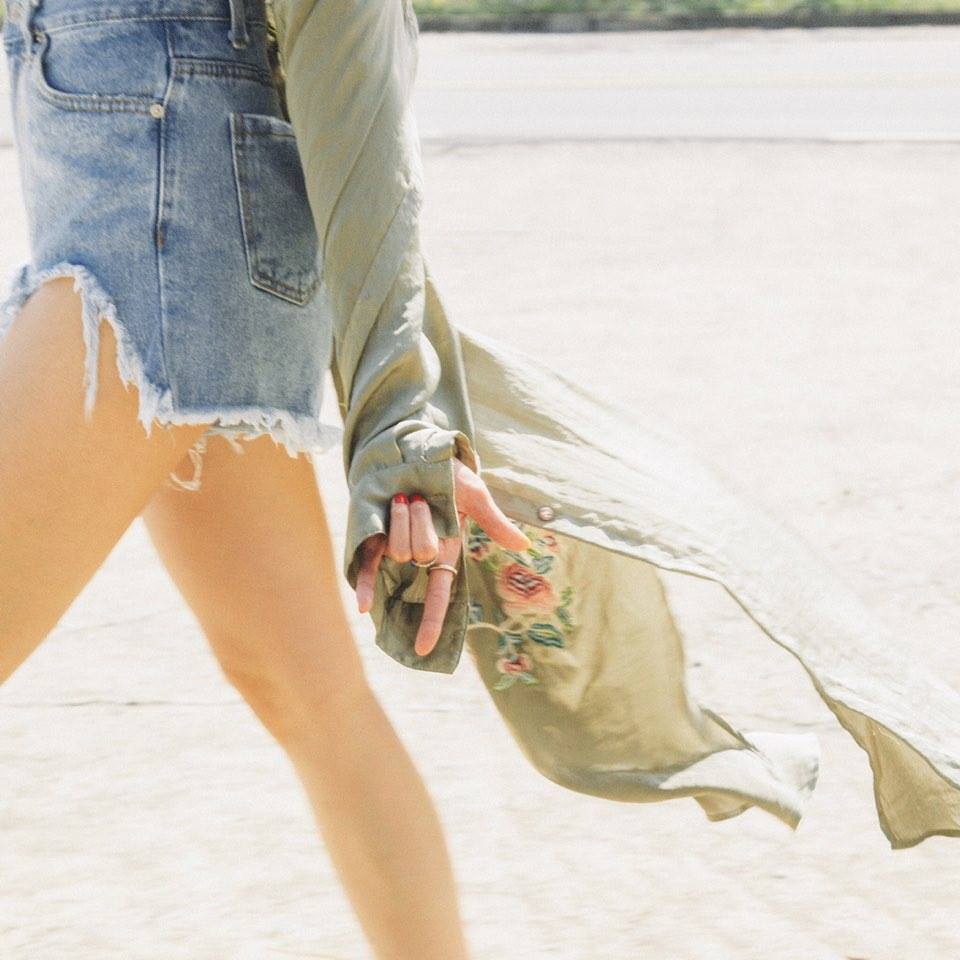 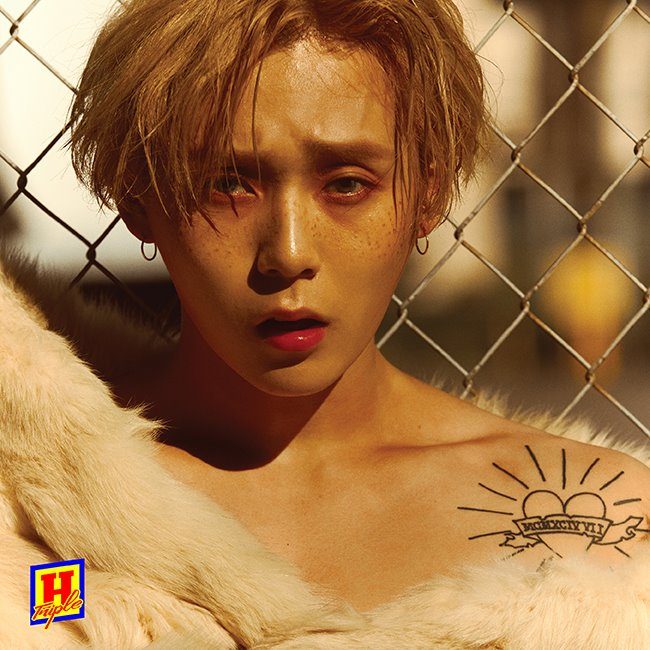 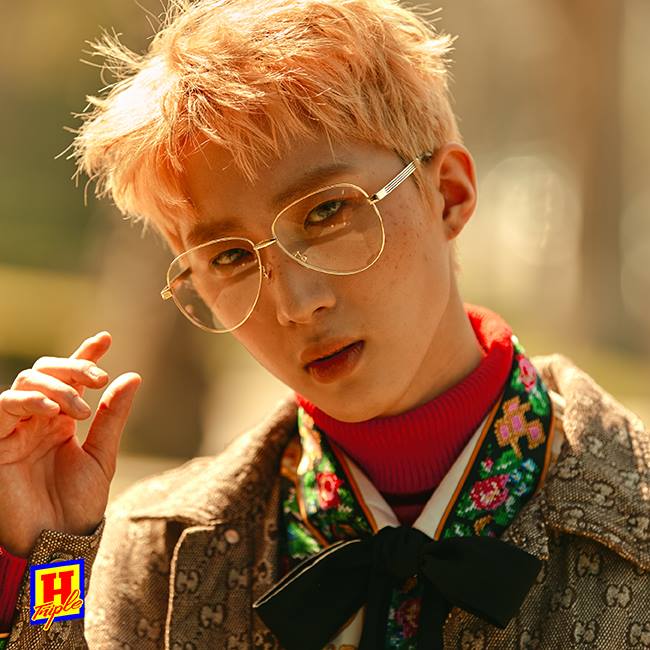 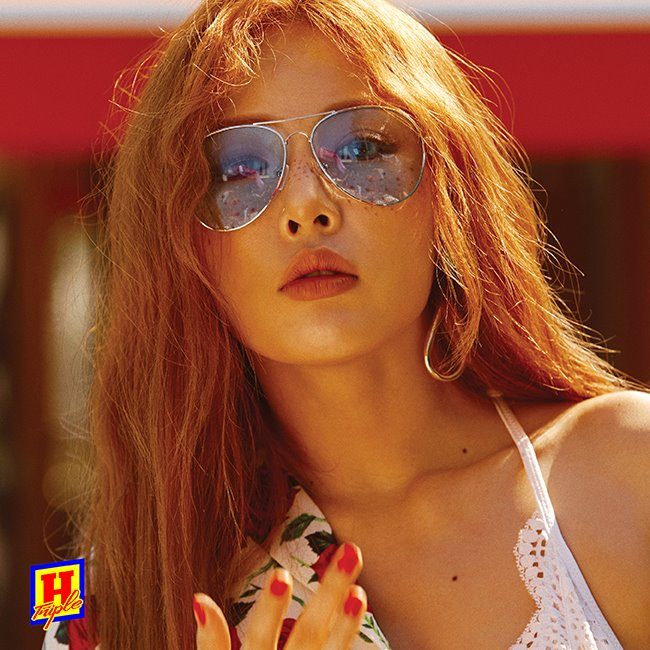 Watch their concept and show teaser trailer below!