Red Velvet is planning to return with new music in February!

On January 20th, an official from SM Entertainment confirmed through a statement,

“Red Velvet is preparing for a comeback in the beginning of February. They are planning to start full-scale promotions next week.”

The exact date of the comeback has not been confirmed yet while their concept is described to be bright and flashy for this set of promotions. The concept raised questions whether the members will follow a “Red” or “Velvet” concept this time around.

In the past Red Velvet promoted “Happiness” and “Ice Cream Cake” under the pop and bright concept “Red”, while “Be Natural” and “Automatic” were under a toned down and classy concept of “Velvet.”

They’ve already been seen with brand new hairstyles for their new comeback concept. 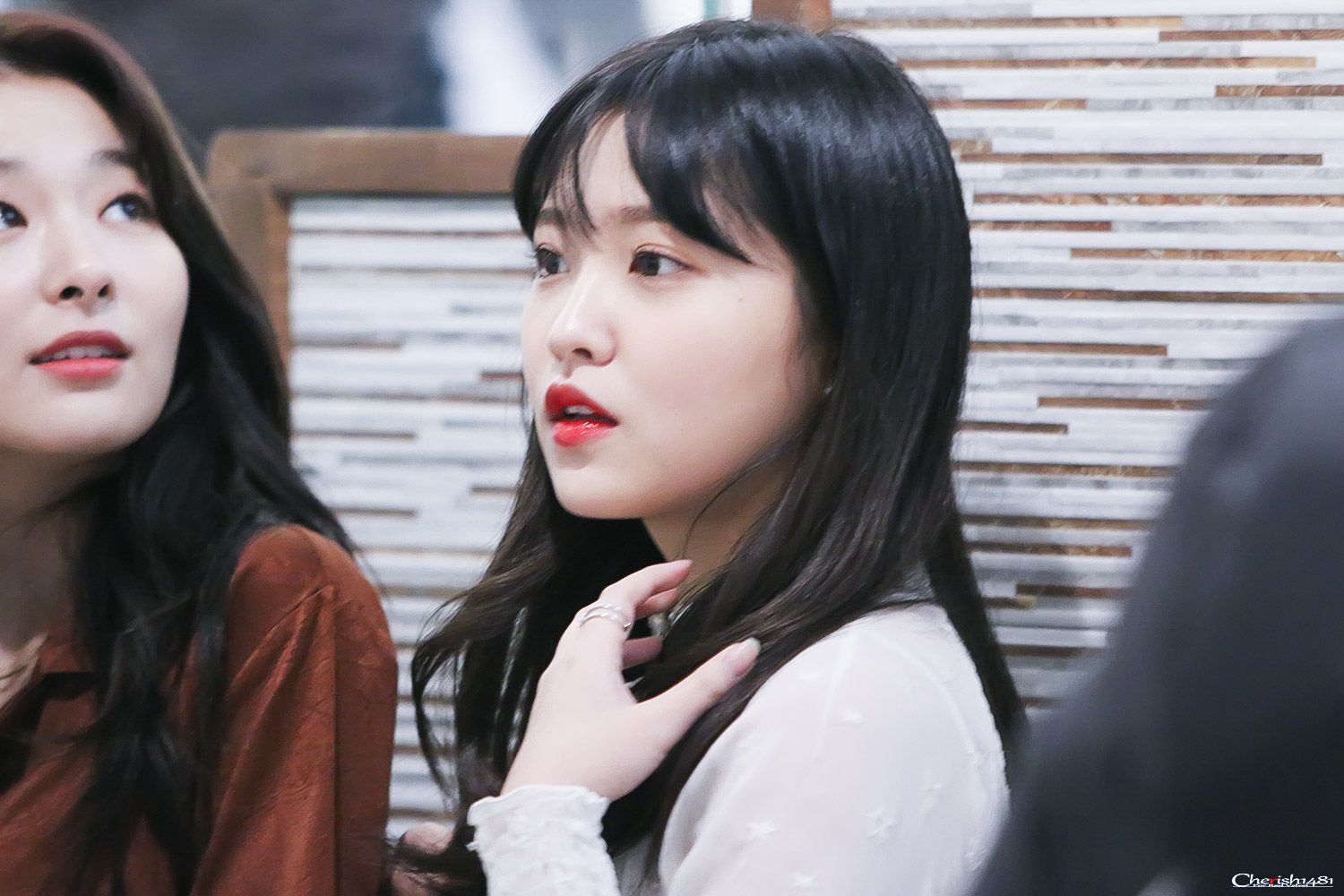 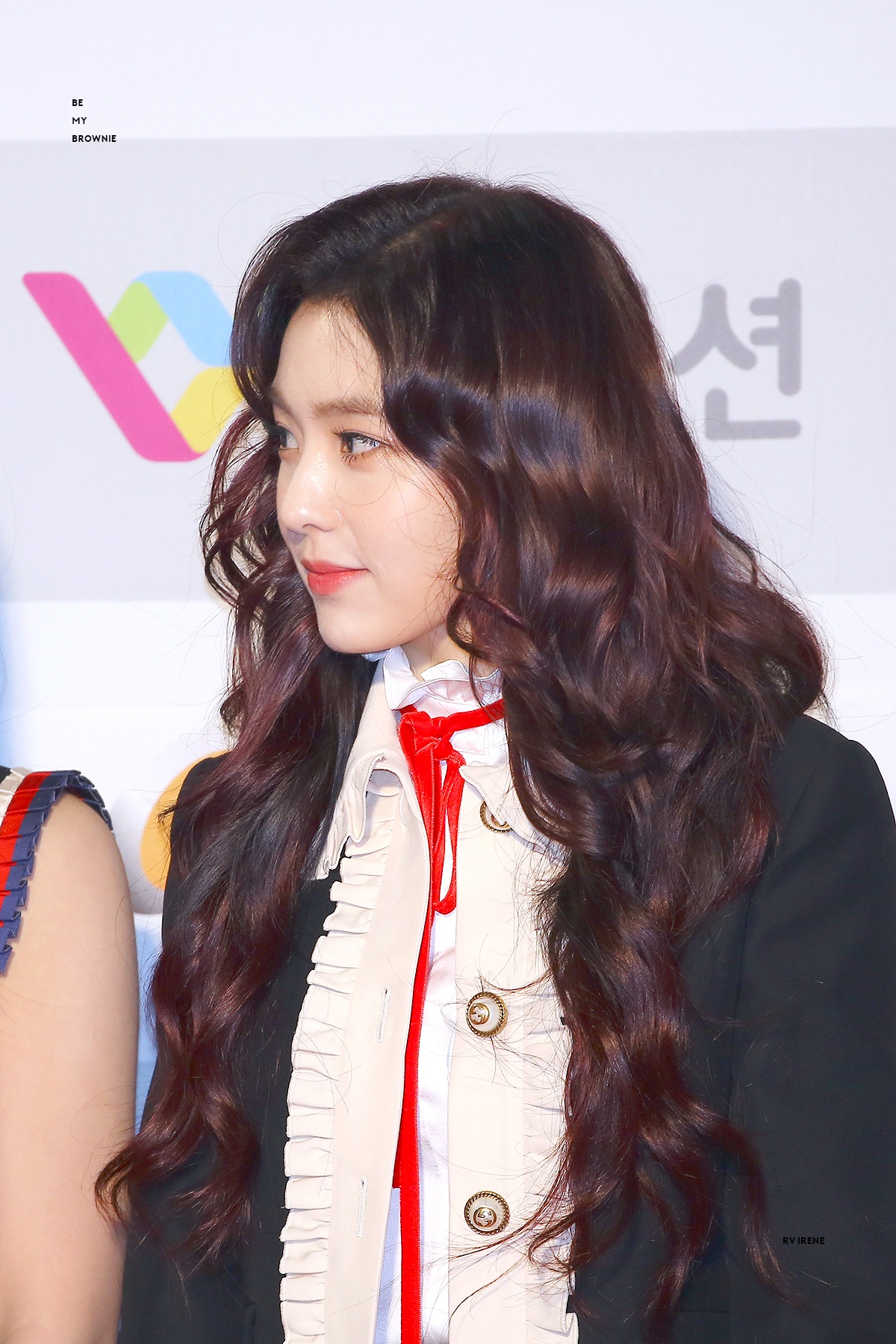 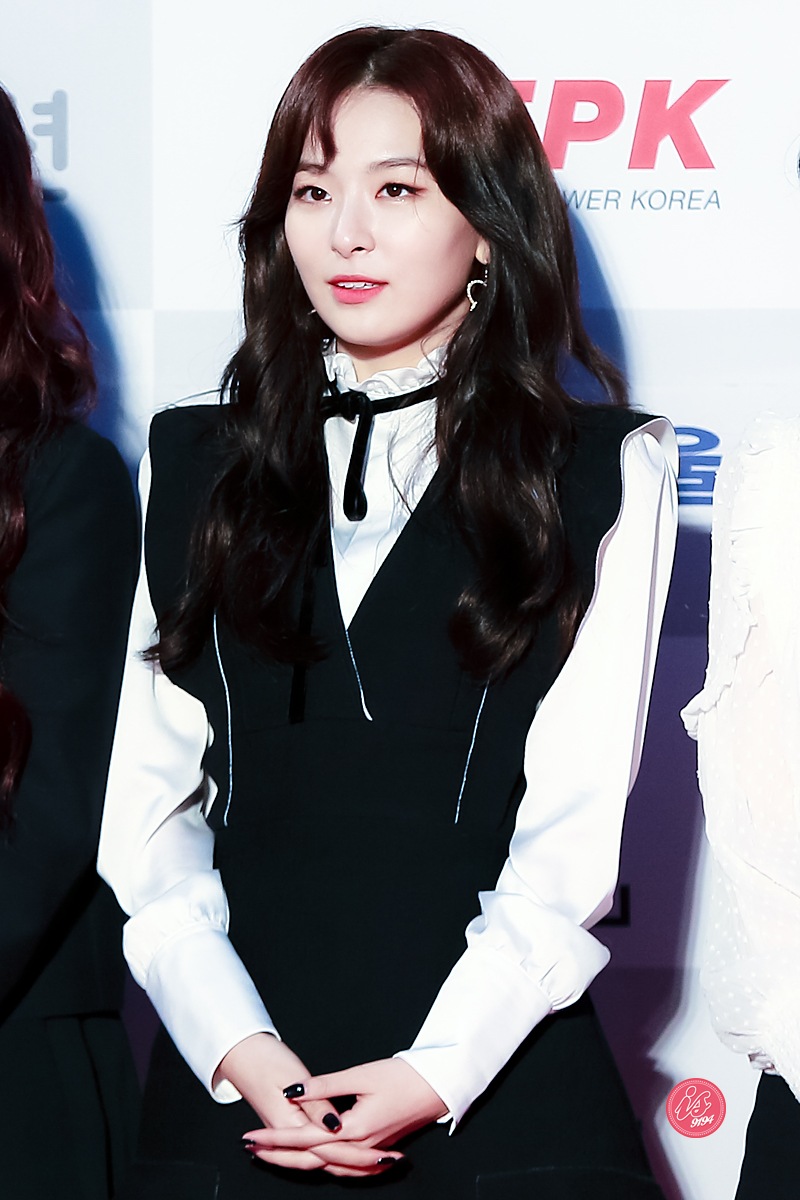 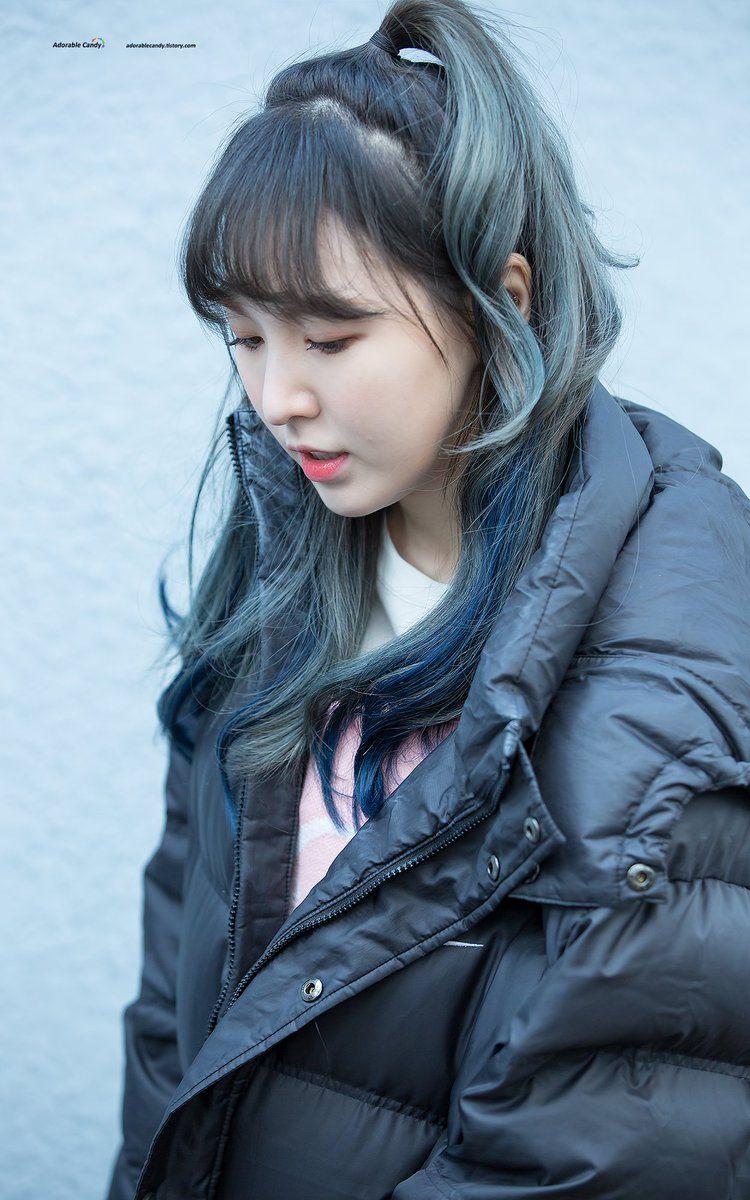 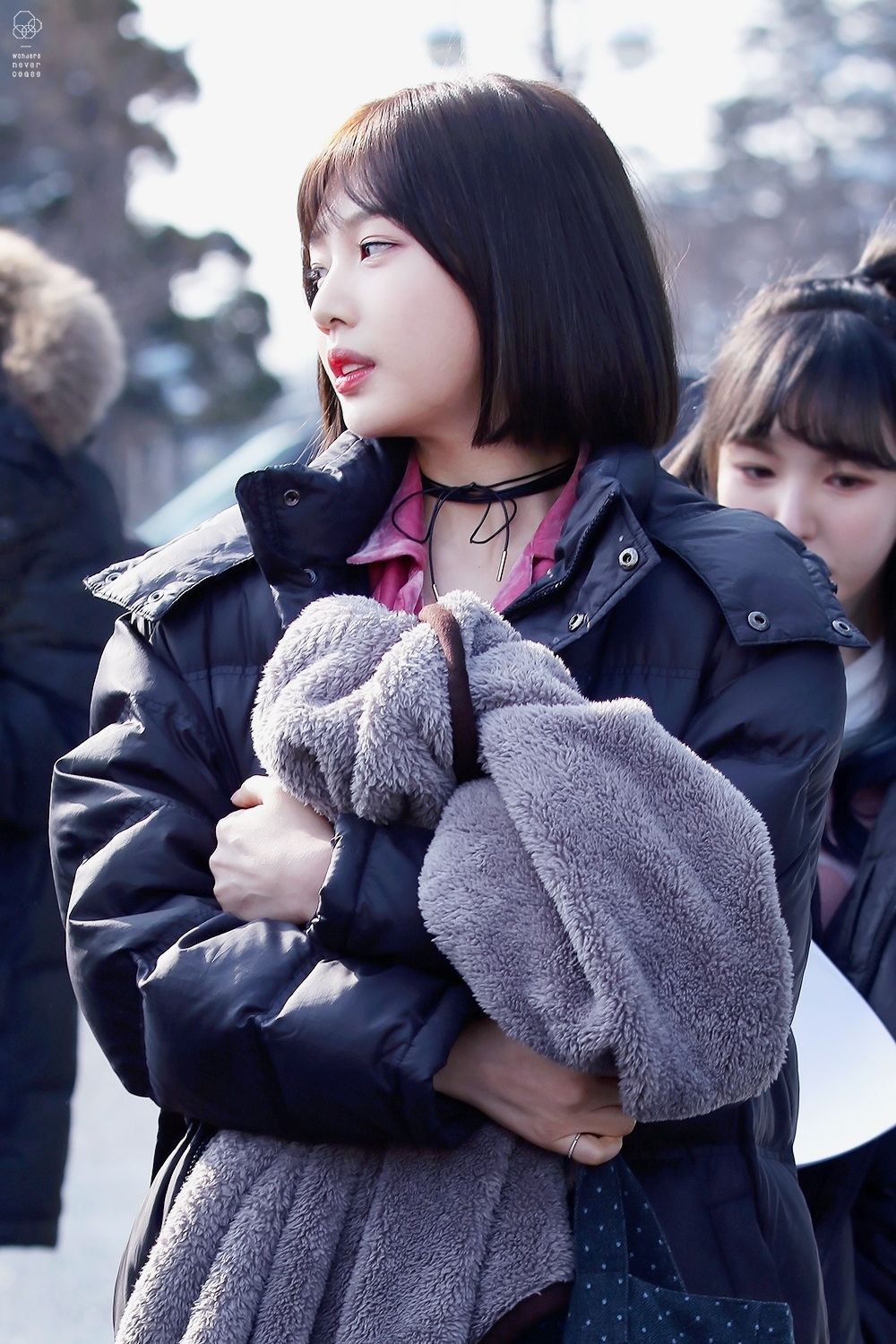 This will be their first comeback since the release of their hit album Russian Roulette last September.